Wix is donating $1000 to the Southeast Llama Rescue for every Fortnite loot llama destroyed by a member of FaZe Clan during the Fortnite World Cup.

Loot llamas hold a lot of in-game goodies in the battle royale title and can easily help you get geared up for the endgame, but now they have the potential to benefit real-life llamas each time they are destroyed, depending on who gets to them first.

Wix has partnered with the Southeast Llama Rescue and will be giving out a grand to the charity for each llama destroyed by the FaZe members during the Solo World Cup Finals and Duo World Cup Finals, as well as the Charity Match and World Cup Pro-Am Finals. 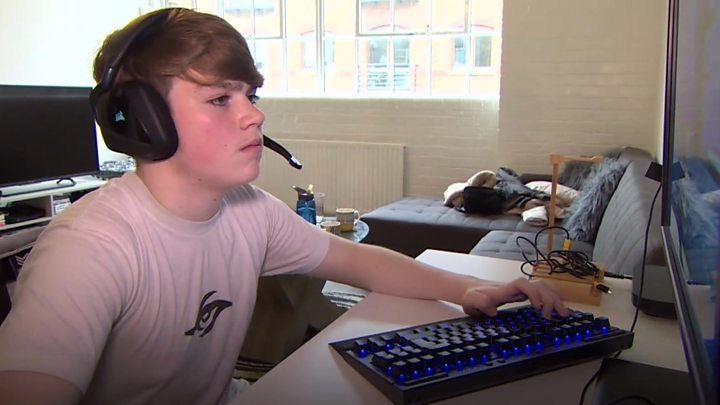 Mongraal is a very recent signee and will be representing FaZe in the World Cup.
[ad name=”article2″]

FaZe Clan has six players representing them during the World Cup, so there’s a decent chance we’ll be seeing some llamas being destroyed here, which is good news for everyone that is backing the cause.

Each qualified player has a decent chance of winning the whole tournament, too, so if they are able to survive to endgame during each round, we expect to see at least one llama being put to the sword.

Since Wix is partnered with FaZe, this charity offer isn’t extended to every player in the World Cup, so you’ll have to be rooting for them if you want to see any money go to the llamas.

With each round of Fortnite spawning multiple of the in-game loot items, there’s certainly the potential for a lot of money to be raised.

When does the Fortnite World Cup begin?

The main tournaments of the Solos and Duos don’t kick off until July 27 and 28 respectively, but the Creative World Cup and Celebrity Pro-Am are both starting July 26.

It’s set up to be an action-packed weekend and even Epic themselves is calling it the “greatest tournament of all time.”

Only time will tell if that’s true, but it’s hard to deny the excitement and hype Epic have built around this event.