Fortnite Royale tournament set to kick off in Katowice, Poland on Friday, March 1.

First stated by Lepore, the pair appear to have turned down the opportunity to travel to Poland, citing the prize money as a factor in their decision not to go. 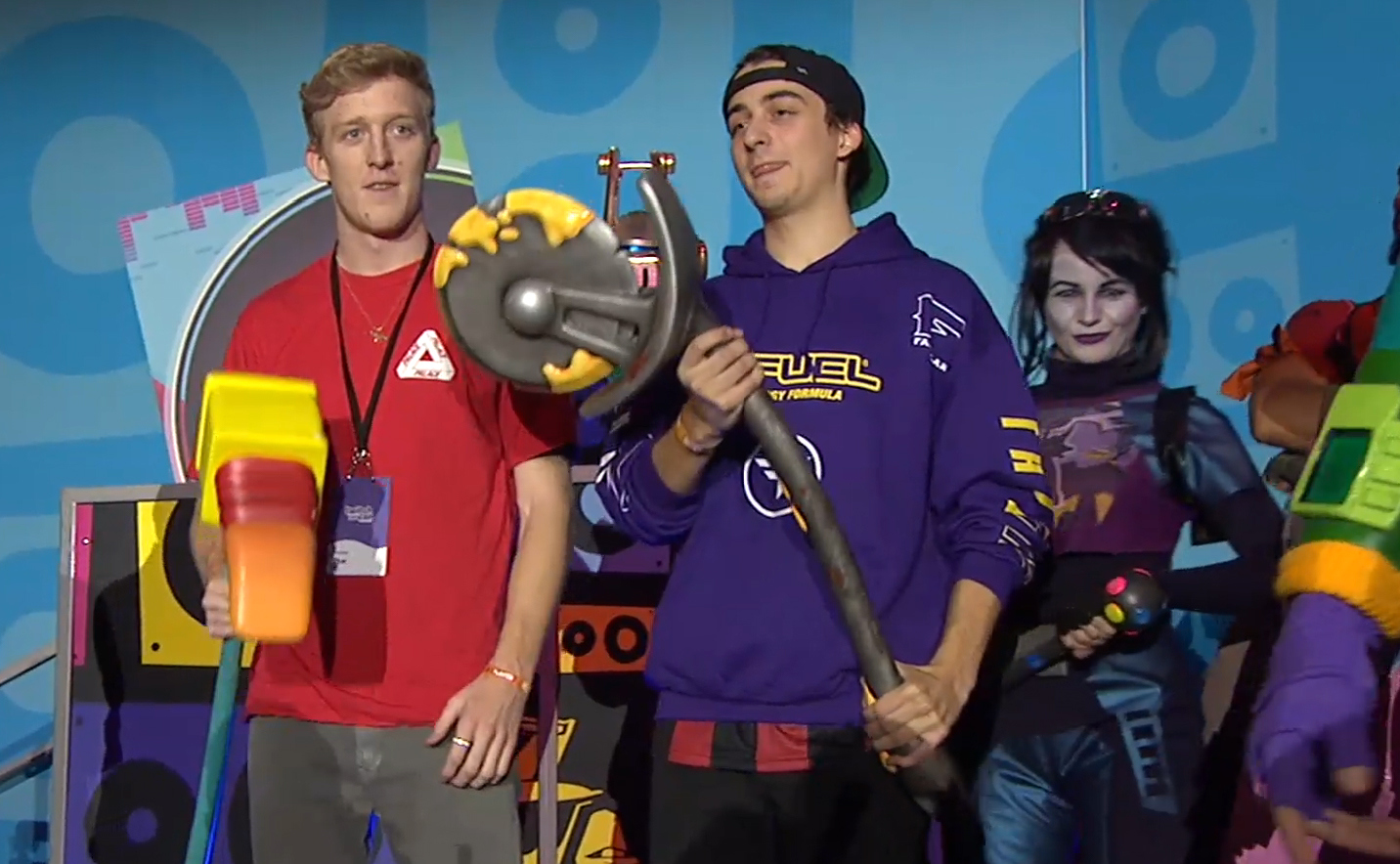 While streaming on Monday, February 18 with Jack ‘CouRageJD’ Dunlop, Tim ‘Timthetatman’ Betar and Nick ‘NICKMERCS’ Kolcheff, Cloak revealed the news while the squad discussed the possibility of giving up competing in favor of streaming where players could earn more money.

While NICKMERCS said that he loved competing, and spoke about the prize money for the event, Cloak simply said: “Me and Turner aren’t going to Poland because of it.”

This was seemingly confirmed on Wednesday, February 20 when viewers of Tenney’s stream claimed that the Fortnite star had said they wouldn’t be there, stating he had “shit to do,” and again referenced the prize money, saying: “Not to be a dick, but what’s $30,000 to me?”

While it seems that Turner and Lepore won’t be there, some of Fortnite’s biggest stars will still be at the ESL Katowice Royale, which is split into two events, with a Polish-only event on February 23 and 24, while the international event starts on March 1. You can make sure you don’t miss any of the action using our handy ESL Katowice Royale Fortnite tournament viewing hub.

Epic Games are yet to comment on the news that Tfue and Cloak don’t intend on attending Katowice, but it will be interesting if the pair do fail to show up, and whether Epic decide to find replacements for them.