FaZe Clan member Jarvis ‘Jarvis’ Kaye has revealed he has been permanently banned from Fortnite in a video uploaded on November 3.

Epic Games handed out a major ban to the FaZe Clan creator after he uploaded a series of videos in which he used an aimbot on his alt account.

Although it wasn’t on his main account, or in a competitive setting, Epic still made the decision to ban Jarvis from the game permanently, effectively ending his Fortnite career. 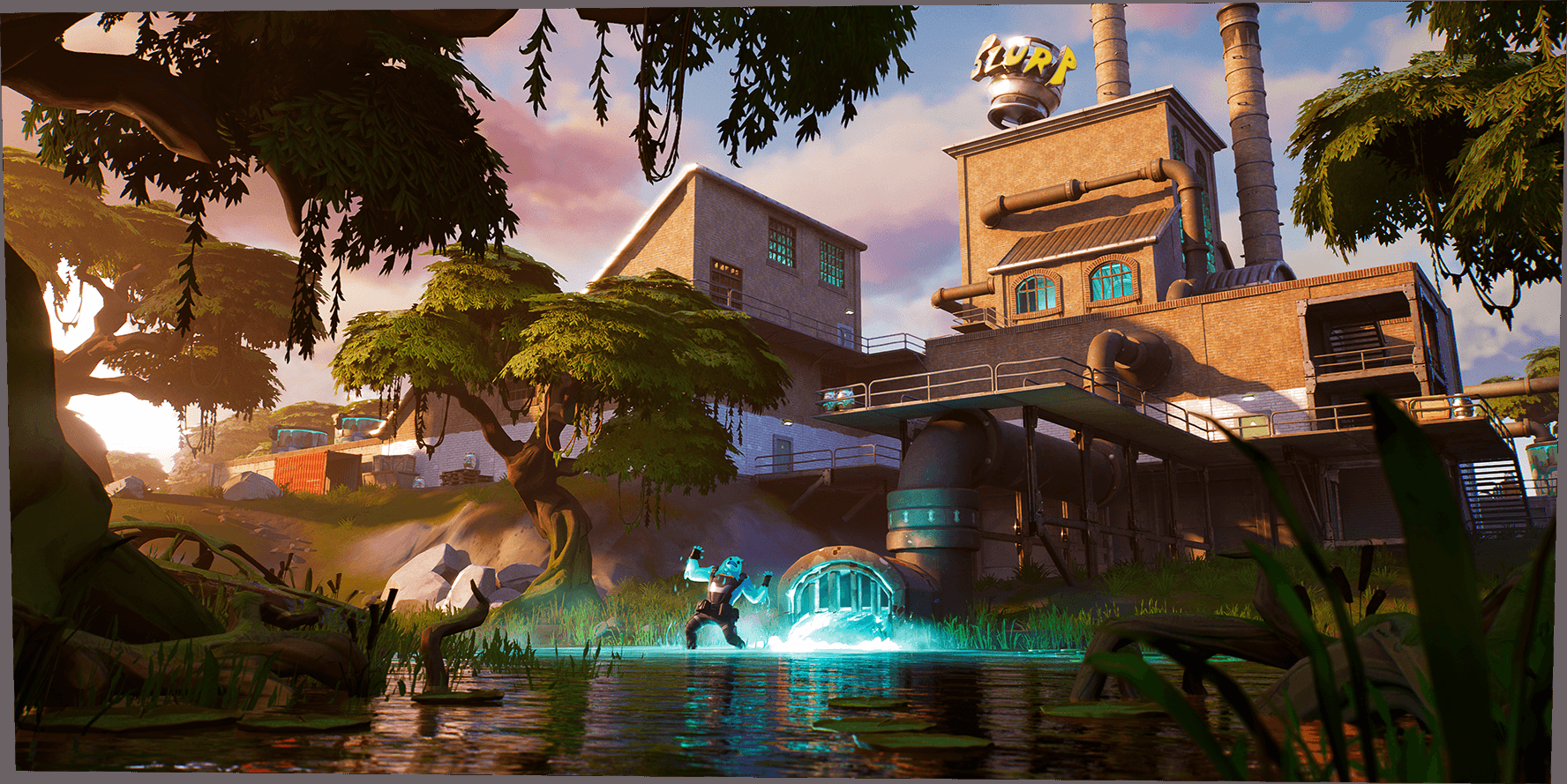 Jarvis won’t get to experience the rest of Chapter 2.
[ad name=”article2″]

“I’m not sure how many of you know this, but I’ve actually been banned on Fortnite for life,” he said. “Recently, I’ve posted some videos of me using aimbot in solos and playground mode. All I was thinking about while making those videos is how entertaining and like interesting these videos would be for you guys to watch. It didn’t even cross my mind I could be banned for life from Fortnite for this.”

He goes on to say it is his first ban ever and reiterates it did not take place during a competitive game mode.

It’s a major blow to him as he explained in his video that Fortnite changed his life since its release in 2017 and without it, he wasn’t even sure what he’d be doing right now.

“It’s genuinely insane how big of an impact has had on my life,” he explained. “I wouldn’t be here without this game. I’m not even sure what I’d be doing right now if Fortnite wasn’t a thing.”

Numerous Fortnite players have taken to Twitter to voice their support for the FaZe member by using the hashtag “#FreeJarvis” in an effort to raise awareness and perhaps get Epic to reverse their decision.

Given the pull FaZe Clan has, it’s possible they could do some convincing and get Jarvis’ ban reversed in the future. The ban has drawn a lot of criticism as well considering how Fortnite pro XXiF was caught cheating during the World Cup, but was only given a two-week ban.

wasn’t there a dude that competed in the world cup that got caught cheating in one of the qualifiers and only got suspended for a few weeks but jarvis messed around for a funny video and got banned??! lmao??? am I missing something?? that ain’t right man #FreeJarvis

I can’t put into words how upset Jarvis has been this week… please take your time to watch this video and share it https://t.co/nWTDxAWwsK

#freejarvis he did nothing wrong and it was on an alt account so its not fair.

Following his ban, XXiF was still able to compete in the World Cup. For the time being, Jarvis remains permanently banned.

A lot can change in Fortnite over the course of several weeks, so perhaps we could see a reversed ban in the near future.