FaZe ADL, an artist hired by FaZe Clan in October after one of his images went viral, has released a unique new look at Fortnite’s Whiteout skins.

ADL released “Jonesy, Lord of the No Skins” which got the attention of FaZe Banks and quickly landed him a job with FaZe Clan. 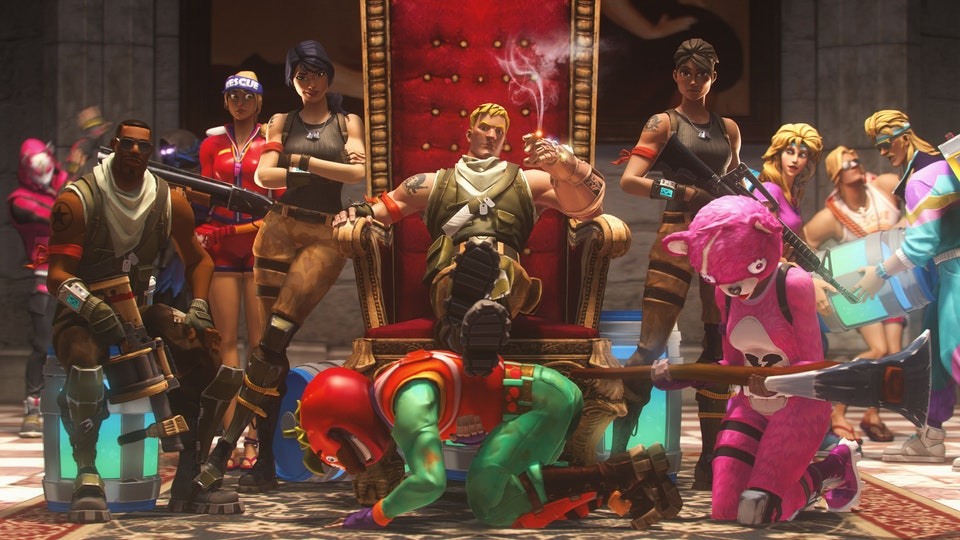 “Jonesy, Lord of the No Skins”

He has gone on to do other popular recreations of famous paintings like the one in the title picture by replacing the people with Fortnite skins.

Currently, his rendering of the Whiteout skins with helmet-in-hand has gathered a lot of attention on Twitter.

The female version of the skin sits over 4,500 likes while the male version trails at closer to 1,000.

It is not immediately clear what these renders were designed for and even ADL seemed surprised that they were doing those big numbers.

In the past, ADL has mentioned that he has been talking to Tfue – and reportedly designed some thumbnails – and Epic Games, possibly to do work on a loading screen.

If Epic were to introduce these helmetless skins, the community response seems to indicate that they would sell quite well.