Those who choose to play Fortnite Battle Royale on PlayStation 4 are set to be rewarded with exclusive skins.

The popularity of Fortnite is down to a number of factors, but one that remains supreme to other titles is the availability of the game across so many different platforms.

Starting out on PC, the free to play game was then released on PlayStation and Xbox, before eventually being made available on mobile.

If that wasn’t enough different devices to play the game on, there are also rumors that we’ll see the game on the Nintendo Switch, with an announcement expected at E3 2018.

Players who use PlayStation 4 and subscribe to the PS Plus service are set to be rewarded with an exclusive skin.

PlayStation Australia’s Facebook page published the news, with a date of June 12th given. 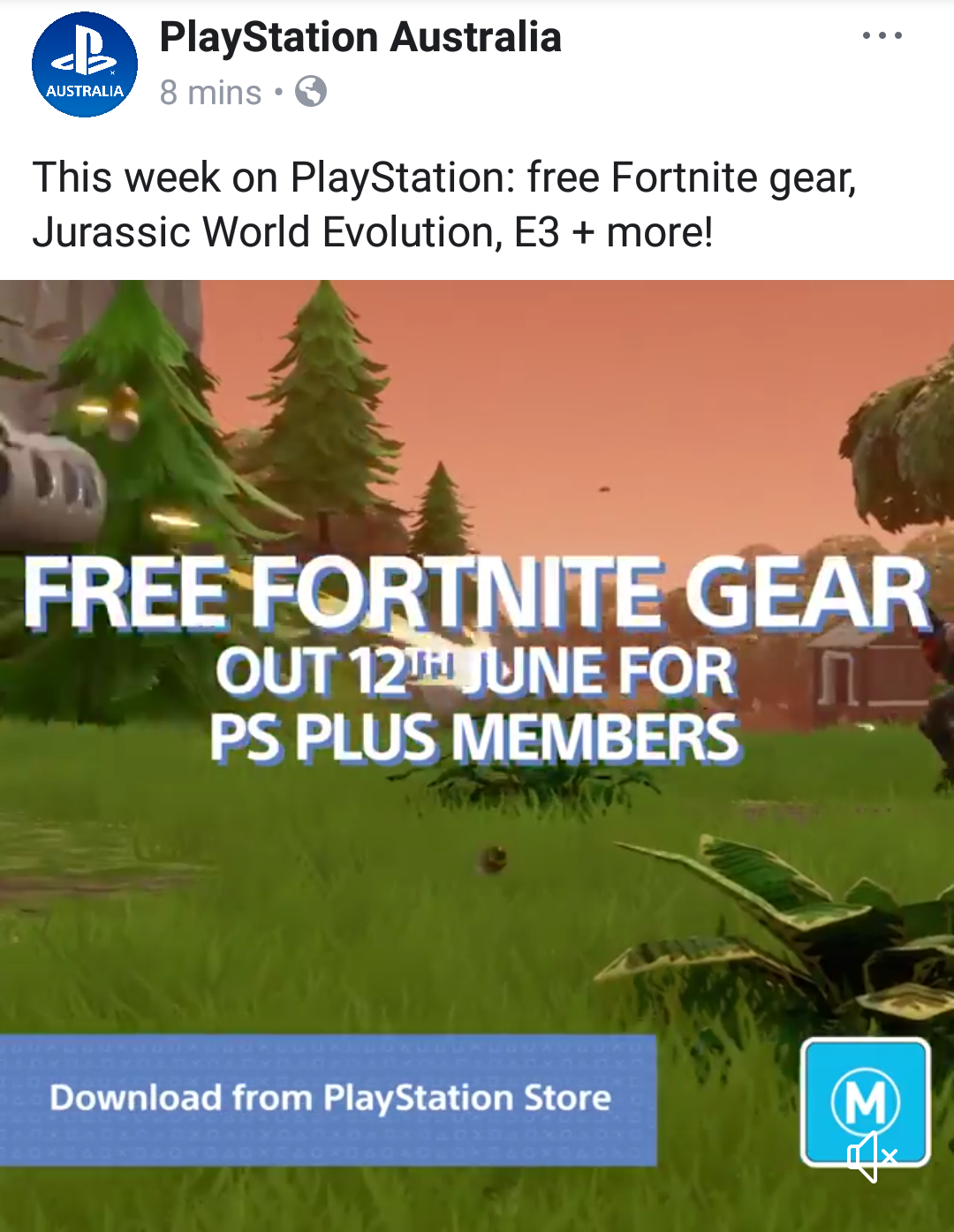 Thankfully we don’t have to wait to find out what the skins will look like, as Twitter account @TwoEpicBuddies crawled through the files of Update V.4.4 to find the image. 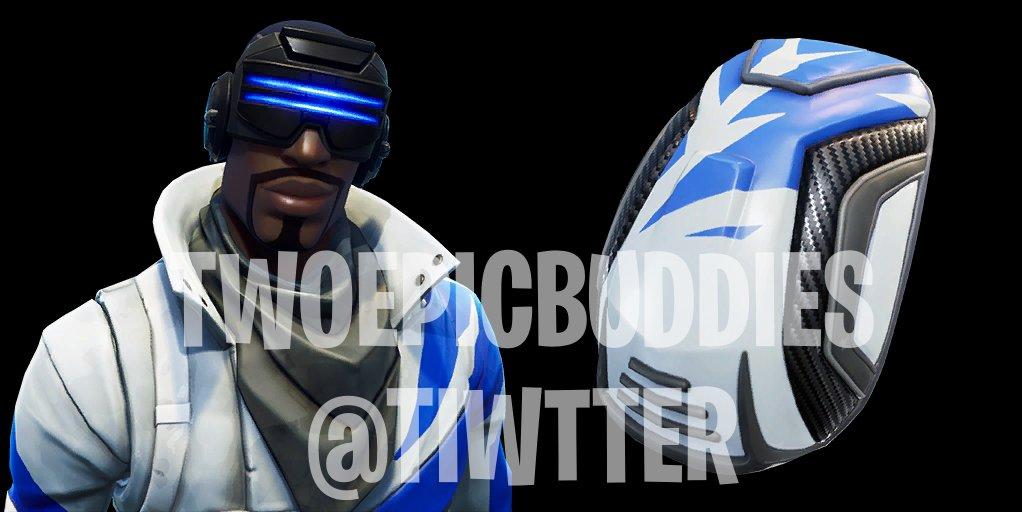