Everything we learned from Fortnite Season 10 trailer - Dexerto
Fortnite

Everything we learned from Fortnite Season 10 trailer

Seriously exciting changes could be in the offering for Fortnite Season 10 as a brand new trailer has revealed a number of different things that could come to fruition with the game’s next major update.

Epic Games have been ramping up the hype for the introduction of Season 10, releasing a total of four teasers at the time of writing that all seemed to nod towards a return to the battle royale game’s original Season 1 map.

While there has been some hot speculation and a number of fan theories drawn up by the game’s online community since the arrival of those teasers, fans were finally given a look at what’s to come when the Brazilian Fortnite account accidentally leaked the new trailer for people to see. It has since been posted on all of the game’s official social media accounts.

But, what did it tell us about Season 10? Let’s take a look. 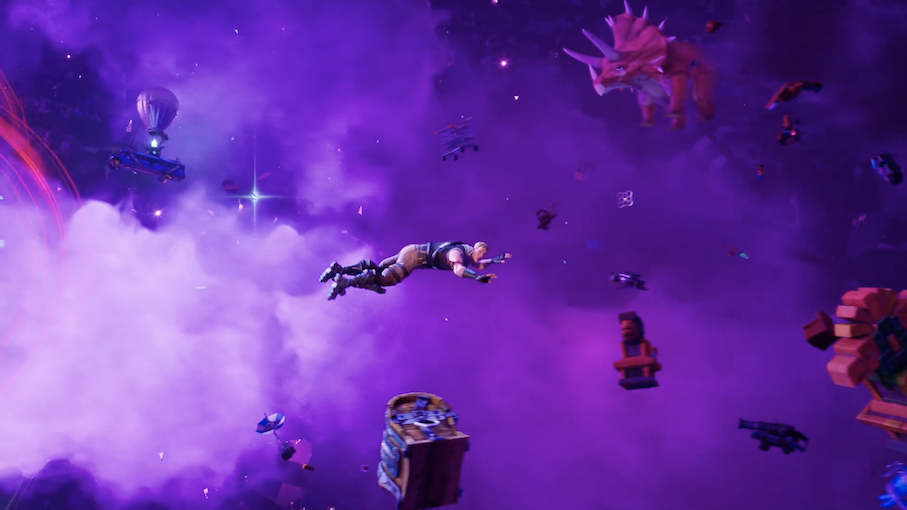 Was Jonesy floating through a time portal?
[ad name=”article2″]

There have long been rumors that suggested Epic Games may be tempted to return to the original Fortnite Battle Royale map, which featured in Season 1, and the trailer certainly seems to show some sort of time skip. Perhaps even a map that comprises combined seasons, too.

It starts by showing us Jonesy standing next to an orb for a few seconds, before as huge ball of light is emitted from it, taking the character through what looks to be a portal of some kind.

Inside the portal, we can see a number of different things that had previously featured in the game fly past him, such as Christmas decorations, the Tactical SMG, and more.

If this wasn’t enough to convince you that time travel was taking place, what came next may be even more exciting.

The Return of Dusty Depot 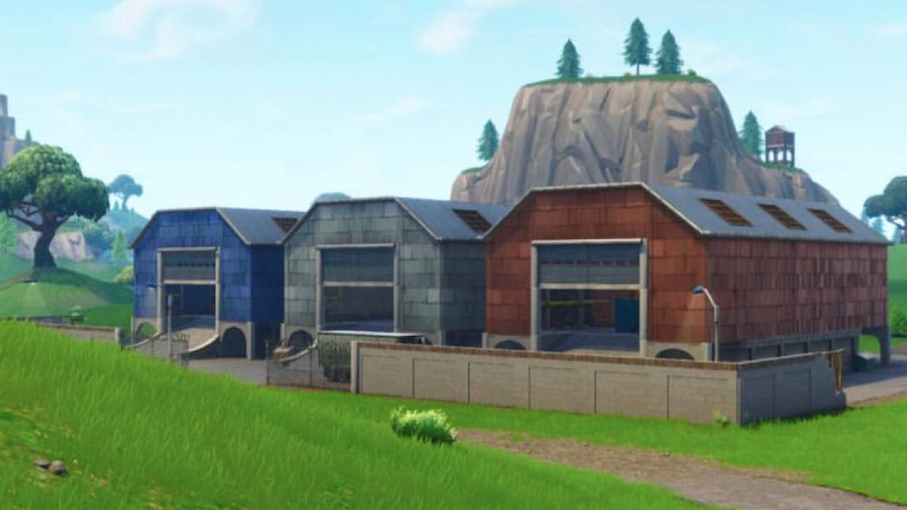 Finally, it seems as if Epic Games is going to bring back Dusty Depot, which may replace the ever changing Dusty Divot location on the map.

The developers first hinted at the return of this popular point of interest in their second Fortnite Season 10 teaser image, which included an image of the original factories, but its presence in the leaked trailer all but confirms that it’s coming back soon in what would be a popular move.

Whether or not this alludes to everything from the original map coming back too remains to be seen, but looks extremely likely. 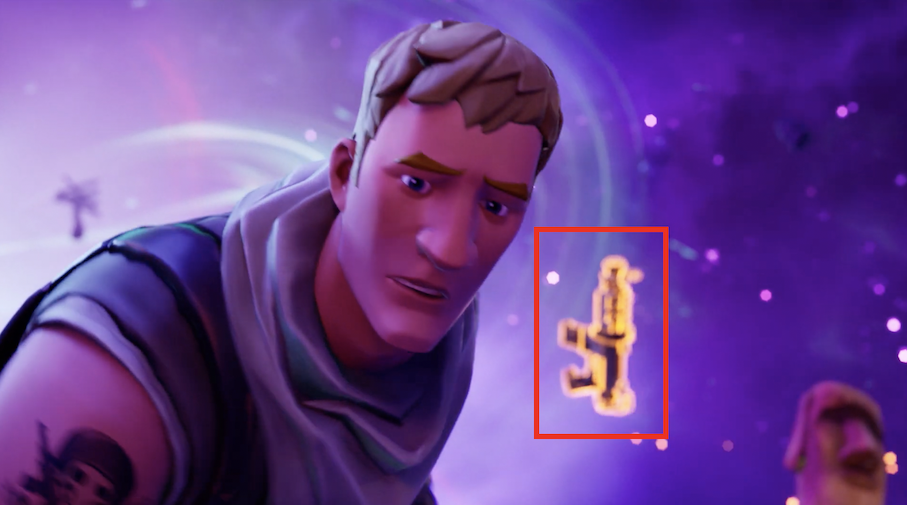 A Tactical SMG whizzed past Jonesey in the Fortnite Season 10 trailer.
[ad name=”article4″]

Seasoned veterans of Fortnite will remember the days where the weapon options were very limited, with a fraction of the options from Season 9 being made available in matches.

With a potential time skip seemingly on the cards, Season 10 could also mark a tremendous change to gameplay. As stated earlier, the Tactical SMG weapon was seen floating past Jonesey during the new trailer, which could suggest that weapons from more recent updates will be absent in the next
season.

Fortnite Season 10 kicks off on August 1 and from everything we know so far, some of the upcoming map changes might be very familiar indeed. Just in case you missed it, check out the full trailer below.

With so many different things included in the new promotional video from Epic Games, fans will just have to wait and see what they deliver when the update goes live.