Soccer superstar Zlatan Ibrahimovic has joined the increasing calls for Epic Games to reverse the Fortnite v8.20 update, which was brought in on March 27.

Zlatan Ibrahimovic is best known for his talents on a soccer field, currently playing for MLS outfit LA Galaxy. He has previously proven his talents at the highest levels of the game, winning the French Ligue 1 in four consecutive seasons with Paris Saint-Germain, and most recently winning the Europa League with Manchester United in 2018.

Now, though, he has shared his thoughts with the gaming community in relation to the most recent major Fortnite update. On March 29, to his 5.6 million Twitter followers, he simply tweeted: “Zlatan says revert”.

The phrasing of the tweet, in third person, is normal to Zlatan followers as he regularly refers to himself like that. It joins wider community complaints with the v8.20 update, which saw major changes to in-game mechanics in Fortnite’s casual modes.

The update reversed changes that were made during Fortnite Season 7, which saw players given a 50 HP bonus after eliminating an opponent, a 40% increase in farming rate and a minimum of 50 of each material dropped after elimination.

It has been perceived as further efforts from developers Epic Games to make the game more friendly to beginners, as the health bonus encouraged a more aggressive play style and rewarded players who were successful at eliminating opponents. 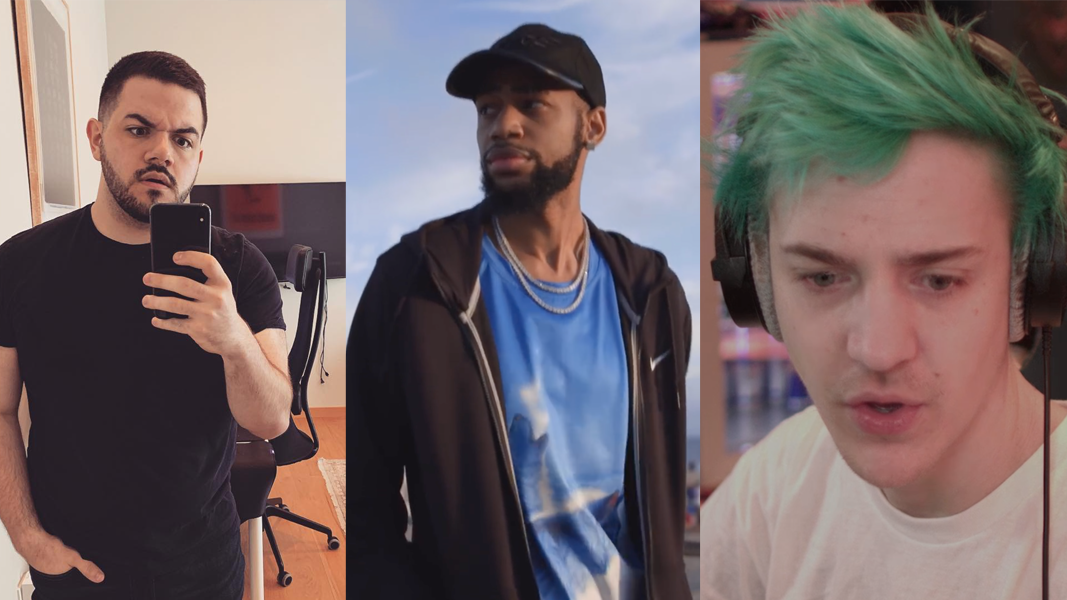 Zlatan joins Courage, Daequan and Ninja as prominent figures who have criticised the update.[ad name=”article3″]

At the time of writing, Zlatan’s tweet has over 10,000 retweets and 30,000 likes, highlighting the extent to which the community agrees with him.

FaZe Clan’s Jev saw the funny side of the tweet, replying with: “Dude, even Ibra says fuck this shit.”

Epic Games are yet to respond to the community backlash over the changes, but they were quick to make alterations when a similar backlash occurred in 2018 over the addition of the Infinity Blade to Fortnite.

However, that was merely the removal of an item, not major in-game decisions that affect the mechanics of eliminations. Whatever comes next, it is clear that Zlatan – and many others – want to see changes sooner rather than later.