With just one qualifier tournament for the World Cup in the books so far, already a stunning amount of Fortnite Battle Royale accounts have been banned for cheating.

April 13-14 marked the first of 10 weekend qualifier tournaments for the World Cup that’s set to take place in July, and a lot of the talk has been surrounding all of the potential cheating that was going on.

In an effort to ensure that the community is aware of their efforts to counter any rule-breaking, Epic released a post called ‘Competitive Game Integrity‘ on April 19, in which they went into detail about the actions they’ve taken.

According to their post, Epic have now banned 1,221 accounts in the aftermath of the Week One Solos qualifier tournament that concluded April 14.

1,163 accounts were given 14 day bans for playing on more than one region, with 196 of them having placed high enough to earn prize money, all of which will now be forfeited. 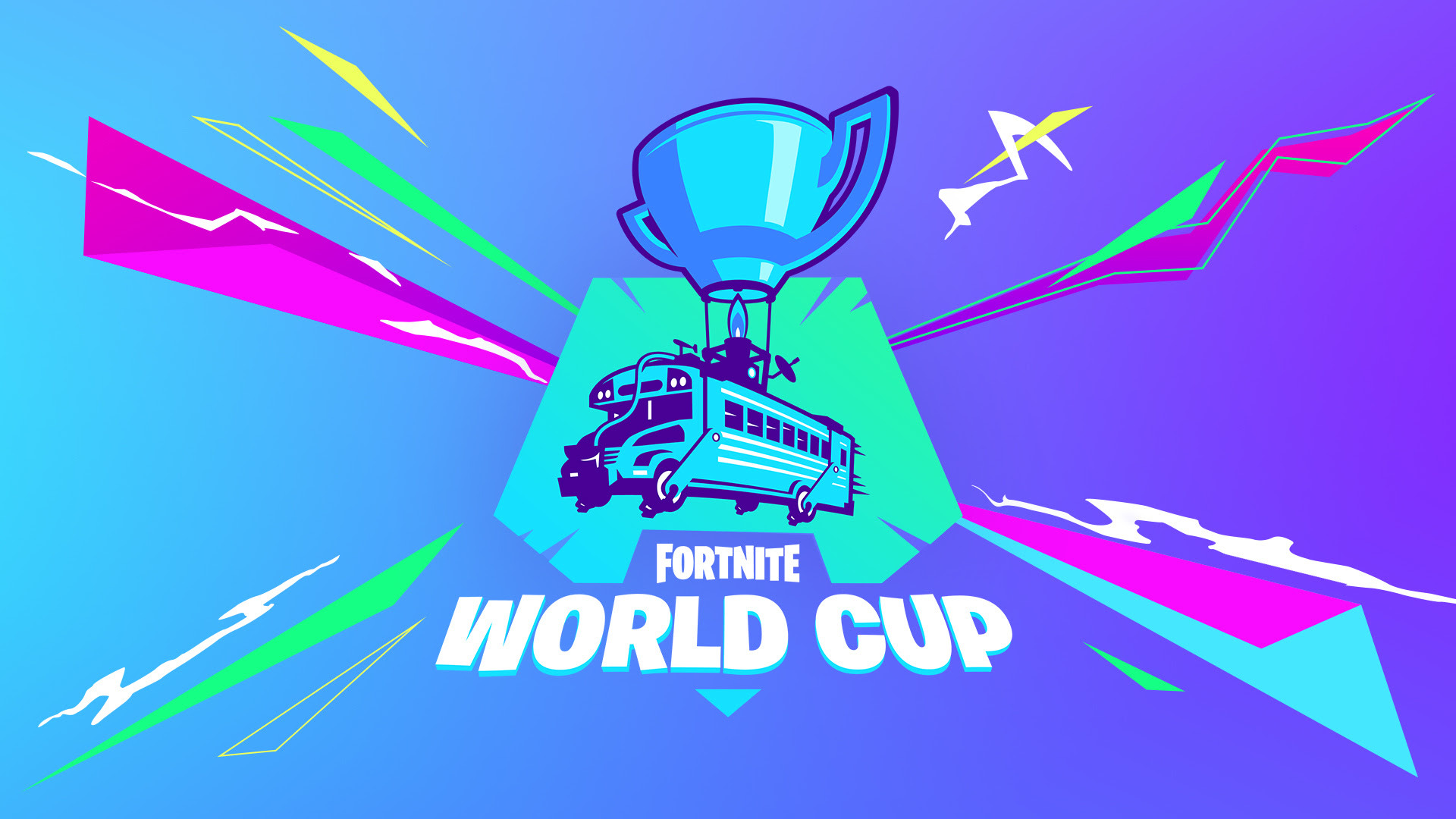 With so much money on the line in these World Cup qualifiers, the threat of potential cheaters looms much larger.

48 accounts were banned for seven days for being shared between players, nine of which were also prize winners and will have to forfeit the money they earned.

An addition eight were banned for teaming, which included one accounts that placed high enough to earn prize money, which will now be returned to Epic.

One account was given a permanent ban from playing Fortnite Battle Royale completely, and this was because the a cheat software was detected in the Semifinal stage of the tournament.

Last but not least, one account was given a 72-hour ban from competitive modes for having intentionally disconnected from the game to avoid giving points to another player.

One account was banned for using a cheat software during the Week One Semifinals.

Epic take a stance against cheating

With so much on the line in the qualifier tournaments, both in terms of qualification for the $30 million World Cup and the $1 million individual prize pool each weekend, Epic have rightfully taken an aggressive stance against cheating. 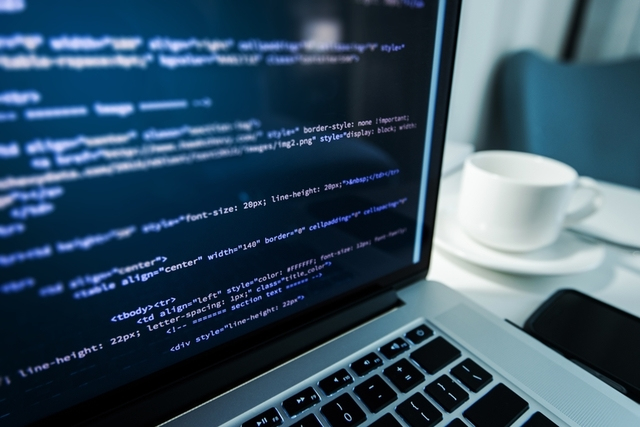 Epic have developed an algorithm that helps them detect when players are teaming in competitive modes.

As part of this anti-cheating efforts, Epic have devised algorithms that detect when individual players are found illegally teaming with one another in competitive modes, hence the eight banned accounts.

Furthermore, Epic have confirmed that they monitor server replays of competitive matches to ensure that the integrity of the tournaments is maintained.

The next qualifier tournament, which will be the second of 10 total, will be held April 20-21 and will be of the Duos variety, open to all players who have reached the Champion Division within the Arena Mode.