The Out of Time Missions have been available in Fortnite Battle Royale this week, but players have been experiencing bugs with getting their rewards. Now, Epic Games have responded and acknowledged the issues.

The Overtime challenges, also known as the ‘Out of Time’ missions, were brought in to grace the end of Season X for players to earn even more cosmetics before Season 11 starts.

Season X is due to finish on Sunday, October 13 with one of the game’s renowned in-game events – this time, a live rocket launch is expected. However, some players have encountered issues with the Out of Time missions not rewarding them properly before we even reach that point. 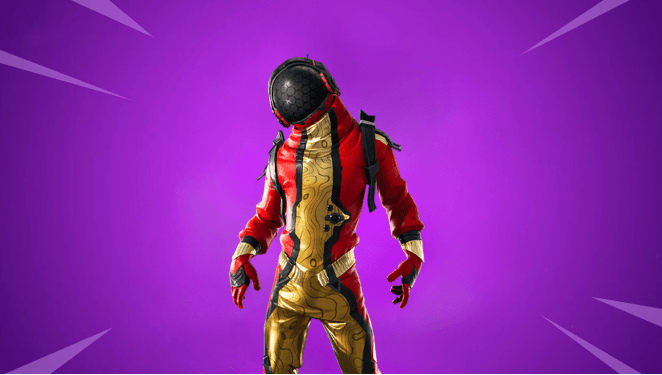 The Eternal Voyager skin was made available in a red variant for a limited time.
[ad name=”article2″]

Players have been reporting, though, that the glider and pickaxe are not unlocking after completing the challenges, and Epic addressed the issue in a Reddit post.

User EmptyTux, who is the Epic Games Community Coordinator, replied to a post about the issue saying: “Thanks for the report! We’re working on a fix to grant the harvesting tool and glider variant to everyone who unlocked the red outfit style.”

There’s not a lot of time left for Epic Games to fix the issues with the cosmetics, but fans can at least rest easier now that the issue has been acknowledged and a possible tweak is on the way.

It seems that even if they don’t get the predicament sorted before Season 11 starts, every player who earned the glider and pickaxe will be getting them in their inventory regardless.