Fortnite Season 10 has brought on a variety of performance issues thanks to the rift zones, but things have reached a breaking point with the Gotham City update and Epic Games responded to the problems.

When Fortnite first launched, it did so with a pretty empty map and only featured a small selection of guns and items.

We’re now 10 seasons in and Fortnite has changed greatly, to the point where this season required players on older PC hardware to upgrade or be locked out of playing entirely. 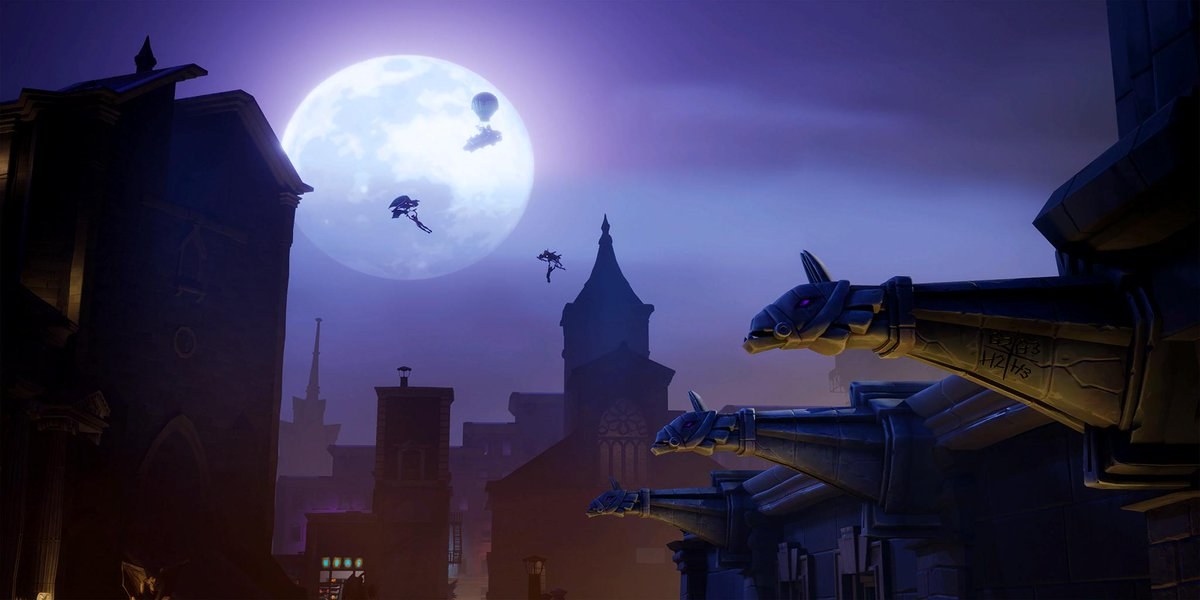 These performance boosts introduced in Season 10 have been taxing on just about every platform, and Epic Games had no choice but to respond to all the complaints, especially since they’ve been piling up.

In a Reddit thread, user Cheezymac2 gave us a look at how bad things have gotten, especially in the new Gotham City location.

The video clip shows how bad the hitching and lag issues are, which prompted a developer to thank the user for the clip and share a link to the Trello page where they confirmed the issue is being worked on.

Many players shared their experiences with the game in its current state and echoed what’s seen in the clip, mentioning the problem occurs on all platforms.

This is the PlayStation Fortnite battle royale experience from r/FortNiteBR

No timetable has been given as to when this issue will be fixed, but with it being considered a top issue, it’s possible we could see an update on this as early as v10.40.

The upcoming Fortnite update is going to be massive as Epic revealed huge aim assist changes are coming along with it.

We’re quickly coming up on the end of Season 10 and Epic will be looking to get to a hot start out of the gate for the next season if these changes are any indication.