Epic Games and Funko have announced a new partnership to create Fortnite toys and merchandise for release later this year.

Funko says that the new collection will feature numerous new product lines. These will include the Pop! Figures, Pint Size Heroes, Pop! Apparel, and more.

Brian Mariotti, the CEO of Funko, says that the company is thrilled to collaborate with Epic Games and looks forward to expanding the collection.

“This collection will be a true celebration of Fortnite’s incredible popularity and cultural significance, and we believe our Funko Fortnite collectibles will strongly resonate with fans of the game. We look forward to expanding this collection and combining our leading product capabilities with our strong retail platform. Ultimately our goal is to create a powerful merchandise strategy for the Fortnite™ brand, as well as bring these amazing collectibles to fans around the world.”

The Vice President of Epic Games, Mark Rein, echoed Mariotti’s sentiments, stating that the company hopes that Fortnite players will be excited about the partnership.

“We’re all big fans of Funko’s collectibles, so we were thrilled when we had the chance to partner with them on the Fortnite collection. We hope our players are as excited as we are about all of the cool stuff that’s on its way.” 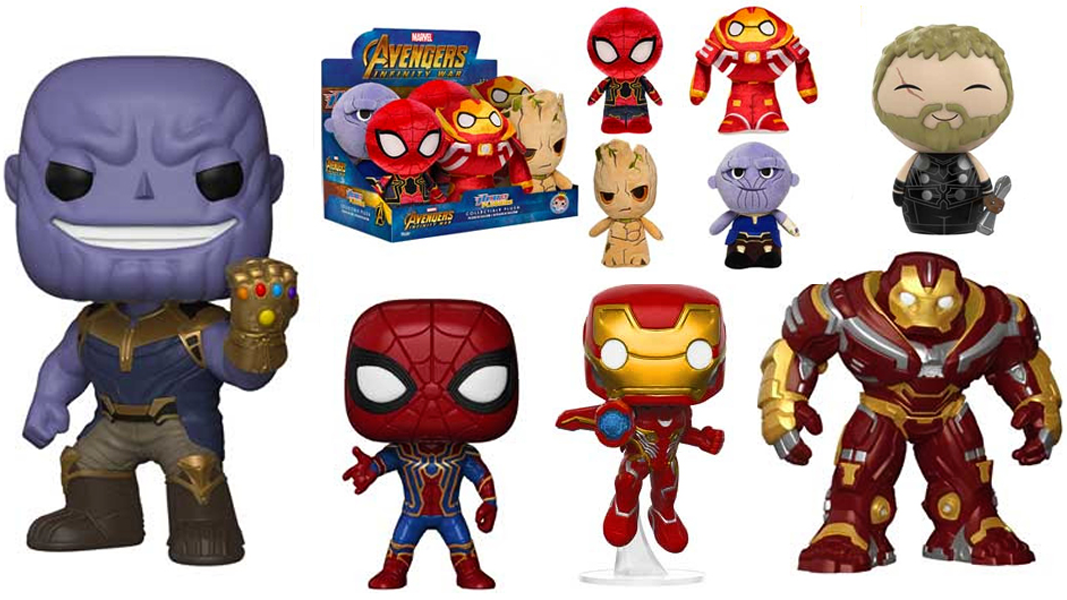 Funko produces products for a variety of high profile brands and companies, including Marvel.[ad name=”article3″]

The news that Fortnite toys and collectibles are on the horizon will come as no surprise to anyone that has followed the game’s meteoric rise in popularity over the last year.

The 100 player Battle Royale version of the game has taken the world by storm with its innovative building mechanics and its fast paced, addictive gameplay.

Known for creating a variety of pop culture collectibles, Funko’s most famous lines include the Pop! Figures and bobbleheads.