Fortnite Season 10 introduced the B.R.U.T.E. mech and it has grown increasingly polarizing among the playerbase and now Epic have finally been forced to address it.

With a single stomp, the mech is able to dish out 75 damage, which means three stomps could take out any opponent in the game.

On top of this, the BRUTE shreds through builds with its stomps, making it an almost unstoppable killing machine, especially in solos. Having 1000 HP is just icing on the cake, but that could all be changing.

The BRUTE might finally be getting a nerf.
[ad name=”article2″]

Epic addressed the BRUTES in a post on Reddit by revealing they are looking at the mechs and keeping a close eye on their performance across every mode.

“Right now we’re evaluating B.R.U.T.E. gameplay, as well as observing how it performs across all modes and skill levels,” read the comment. “We are also working to fix movement-related bugs with the B.R.U.T.E. to address exploits. We will continue closely monitoring and keep you updated!”

There are a variety of ways Epic could nerf them whether that’s lowering the health or simply nerfing the damage they do.

The rocket barrage is deadly to buildings and opposing players, giving them no real way to defend against it outside of impulsing or jump padding away from the action. 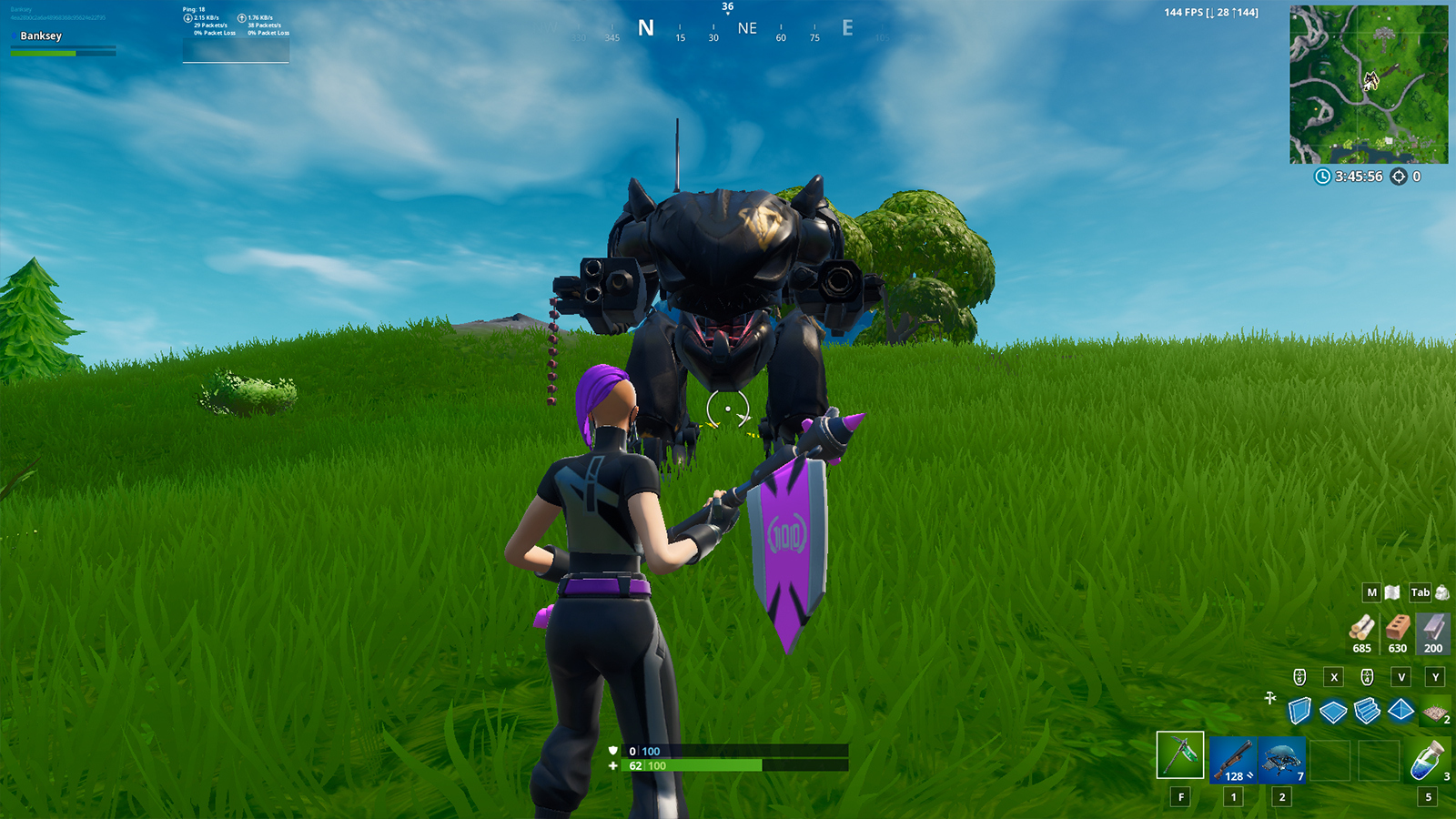 Brutes are deadly in the right hands.
[ad name=”article4″]

The new season is still very young so Epic likely wanted to give the mechs some breathing room but it became clear there were issues.

Some of the problems go beyond the mechs themselves, as they can actually allow for teaming. An enemy player can jump in the gunner seat while you drive and just lay waste to a solo lobby.

It will be interesting to see what Epic decides to do with the mech because it’s clear in its current state there a lot of issues.

With some simple tweaks, the BRUTE could be balanced and find a better home in Fortnite. However, it’s really hard to argue for keeping it at its current strength so a nerf will be welcomed.