Why have Epic Games disabled Reboot Vans ahead of World Cup Qualifiers?

Epic Games are disabling the Reboot Vans in Fortnite’s competitive modes after discovering a huge problem on April 19 with the respawning mechanic.

The ability to come back after being eliminated made its way into Fortnite after the v8.30 patch brought Reboot Vans into the battle royale, but a new bug has forced the developers’ hands by disabling the feature.

On April 19, Epic Games announced on the official Fortnite Twitter account announced they were rolling back the Vans just a day before pros are expected to compete in the game’s World Cup Qualifiers for a chance to compete in the $1,000,000 tournament. 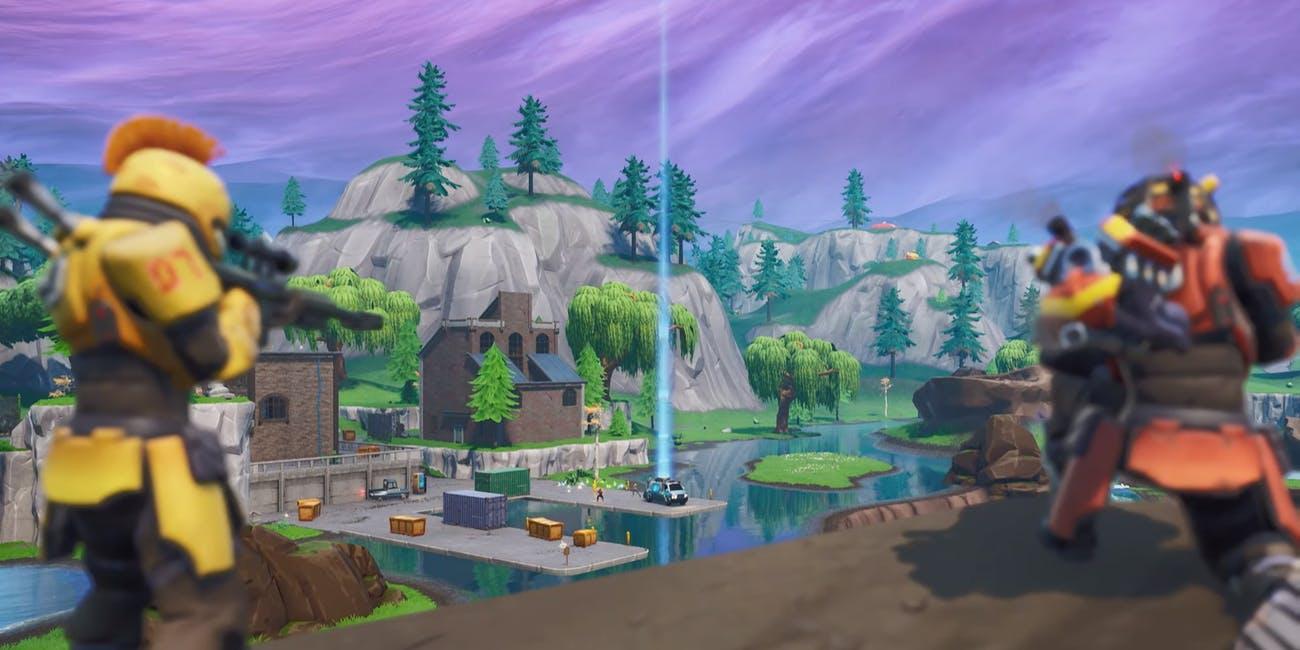 Players looking for the Reboot Van in this weekend’s qualifiers will be in for a disappointment.

Reboot Vans will be missing from Fortnite

While the Reboot Vans add a new dimension to a competitive match, Epic Games made the call to take them out prior to the April 20 qualifiers.

The devs said the Vans were causing an issue with the scoring in the game, leading them to take out the mechanic in totality.

The Fortnite account didn’t offer much more insight into the problem, and it still remains unclear how this will affect the weekends’ Semi-Finals and Finals for Duos or beyond.

Though some pros were more concerned with other rising problems that have been integrated in Fortnite, and wondered why the same fast response hadn’t come with problems from things like the infamous Ballers.

WHY CANT YOU DO THE SAME WITH BALLERS. JUST DISABLE IN COMPETITIVE MODES UNTIL YOU CAN FIX THEM. LOOK HOW EASY IT IS. ANHAJDNWJDBWJXBWHDBSHSBXJSBDJWBDHSHD

Even though the Reboot Vans haven’t been in the game for long, the sudden announcement could be a game-changing development for teams looking to make deep runs.

Though the weekend competitors might appreciate the initiative to take out a problem that could affect the competitions, it comes at an unfortunate time as the major change gives players less than a day to regroup.