It’s been a rocky month for Epic Games, with many players disappointed with a number of updates, and the just-announced end to ‘account merging’ is another example of a decision leaving players confused.

Epic Games removed the seemingly beloved ‘siphon’ feature in an earlier Season 8 update, which caused widespread outcry from fans, but Epic said the feature had actually made players play less.

They also removed the option for PC players to use resolutions other than the default 16:9 in competitive playlists, angering both professionals and aspiring competitive players. 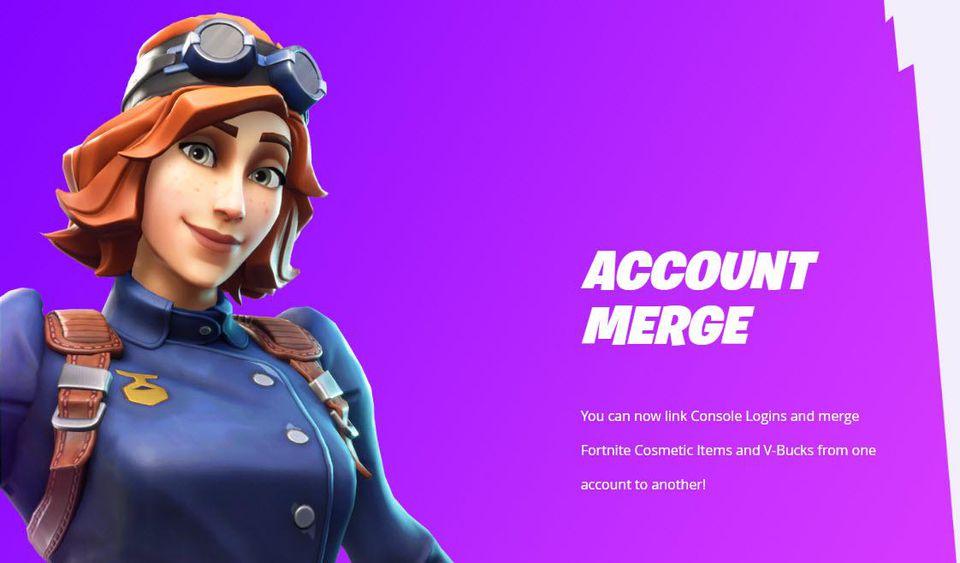 Their latest blunder is announcing that the account merging feature will be axed on May 6 – which has confused and angered players in equal measure.

As a cross-platform game, players want to be able to use their same account on multiple platforms, keeping their purchases and level progress intact when switching devices.

The feature was heavily requested and delayed multiple times, before finally launching in February 2019. Yet, for unknown reasons, Epic is now ending account-merging entirely.

The Account Merge feature will be coming to an end on May 6, 2019. Be sure to submit a merge request prior to that date for any eligible accounts.

Note: Any "In Progress" Account Merge requests will be completed as long as they're submitted prior to May 6 https://t.co/PkxLcl5WnR

Responses the announcement ranged from ‘disappointed but not surprised’ to downright vitriol, as Epic gave no explanation, leaving players in the dark as to why a popular feature would be removed.

What is the point of ending this feature lmao?

thats why ya game dying

Y’all do everything except what people ask for

Epic did clarify that account merges currently in progress would be completed, and that players can still submit requests up until the end date on May 6.

Presumably, there is a technical or administrative reason for the ending of the feature, but Epic’s announcement doesn’t stipulate that it will be coming back, or that the end to account merging is only temporary – so it looks like after May 6, the option will be gone for good.