Following the release of the first-ever console only Fortnite tournament on Xbox One, Epic Games have confirmed a similar event will be held exclusively for PlayStation 4 players in the near future.

With the $30m Fortnite World Cup event in New York just around the corner, Epic have been keeping players entertained with a variety of different tournaments, including the admittedly disastrous Trios Cash Cup.

As well as announcing another trios event, they revealed plans to host an Xbox only solo tournament – the first ever competitive Fortnite tournament to be restricted to console. This allowed the best Xbox players in the world to earn some prize money without having to play against players on PC like in the World Cup qualifiers. 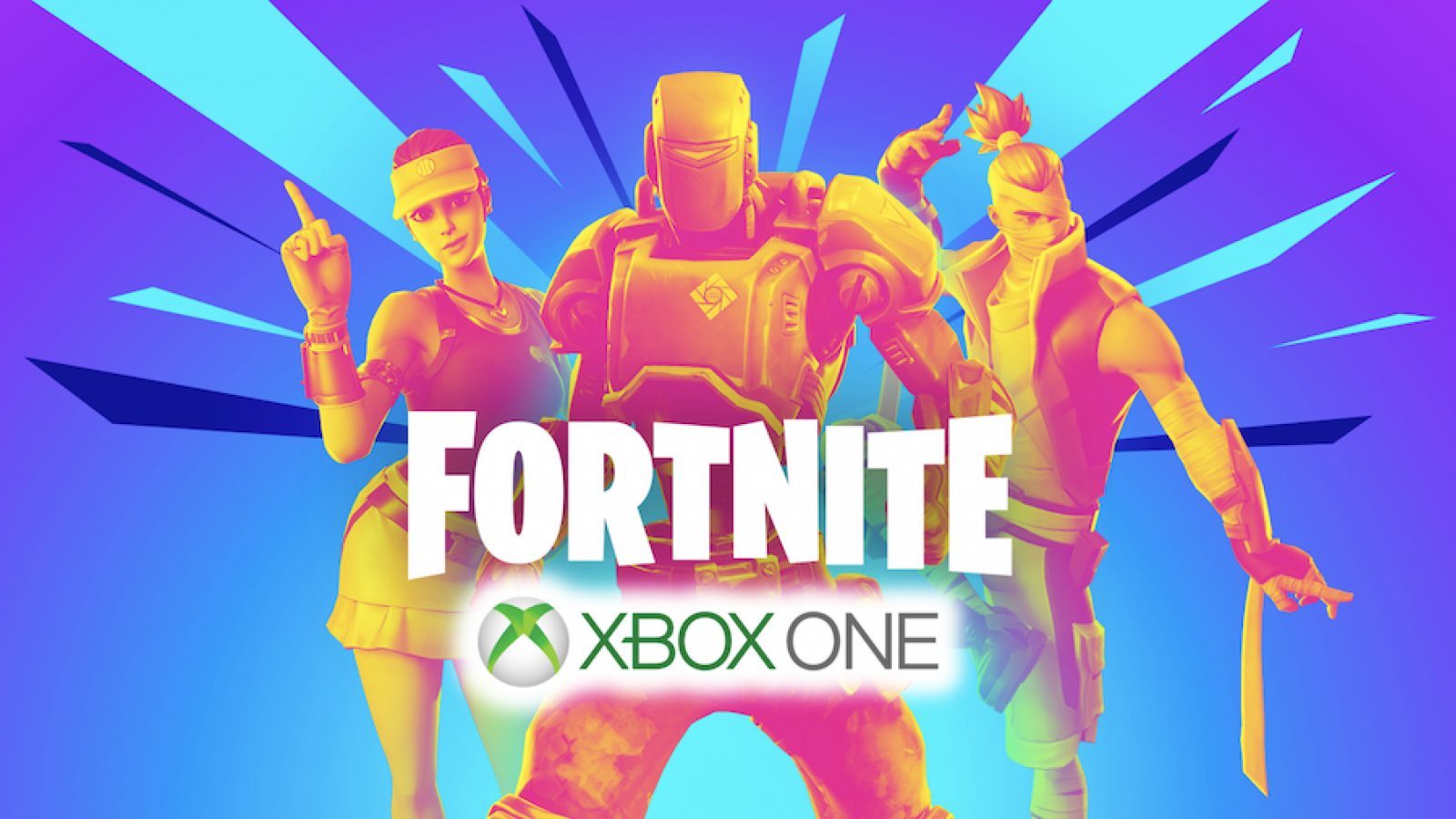 $1 million was on offer in prize money for Xbox players.
[ad name=”article2″]

The decision was hailed, but concerns were raised as PlayStation 4 players were seemingly missing out on the chance to compete, despite console lobbies containing a mix of players from both platforms.

However, Epic Games’ community manager – Nathan Mooney – confirmed on Reddit that the developer has plans to host a PS4 Cup soon.

Mooney said: “For the folks inquiring within the thread, we additionally have plans to host a PS4 cup – stay tuned for details.”

The move is likely to be well received, with players on both platforms now being handed the opportunity to compete against the best of the best in order to take home their share of a large prize pool. 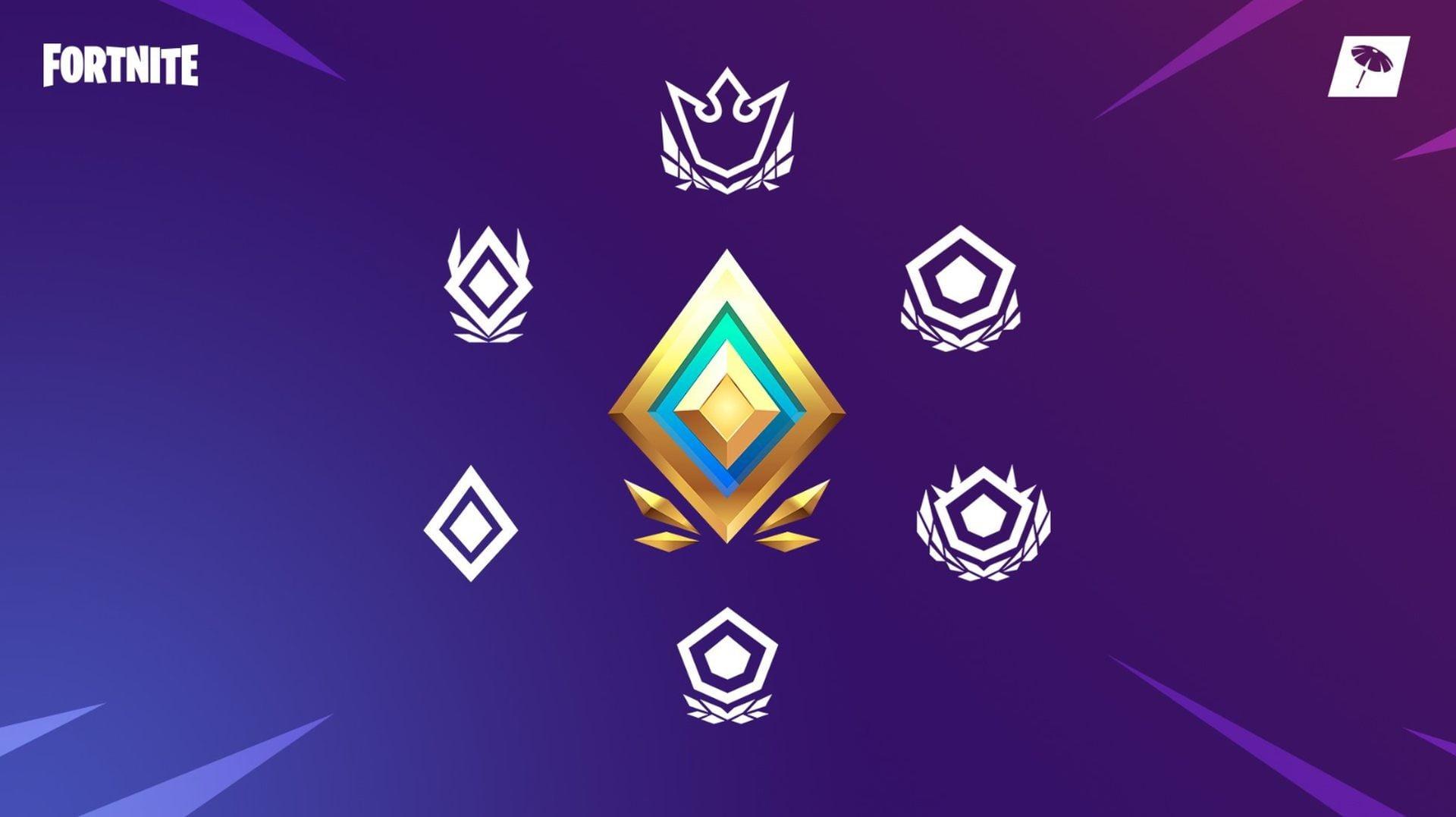 The Xbox tournament had no arena requirements.
[ad name=”article4″]

No further information has been released regarding the upcoming PS4 Cup, but it should follow a similar format to the Xbox contest.

The solo only event consists of a semi-final and finals, where the top 1500 players from the first day of action will qualify to battle it out for their share of $1 million.

Unlike other competitive events, players will not be required to have reached Champions League division in arena to enter the tournament, something which the PS4 Cup is also likely to include.

As always, Dexerto will keep you updated on when the event is officially announced by Epic Games as well as information on how to enter and compete.