Epic Games have reportedly appointed IMG to handle all media responsibilities for the inaugural Fortnite World Cup Finals, tasking them to sell media rights for the event just a week before it airs.

The event is over a year in the making after Epic first revealed its ambitious esports roadmap back in June 2018 and appear to have entrusted the global talent management company to sell media rights before it kicks off on July 26, according to a report from the Esports Observer.

This news might raise a few eyebrows in the esports community, particularly those who actively take an interest in the Fortnite competitive scene, as the developer has had such a long time to sell sponsorship or linear media rights for the finale of the $30 million competition but has let it come right down to the wire. 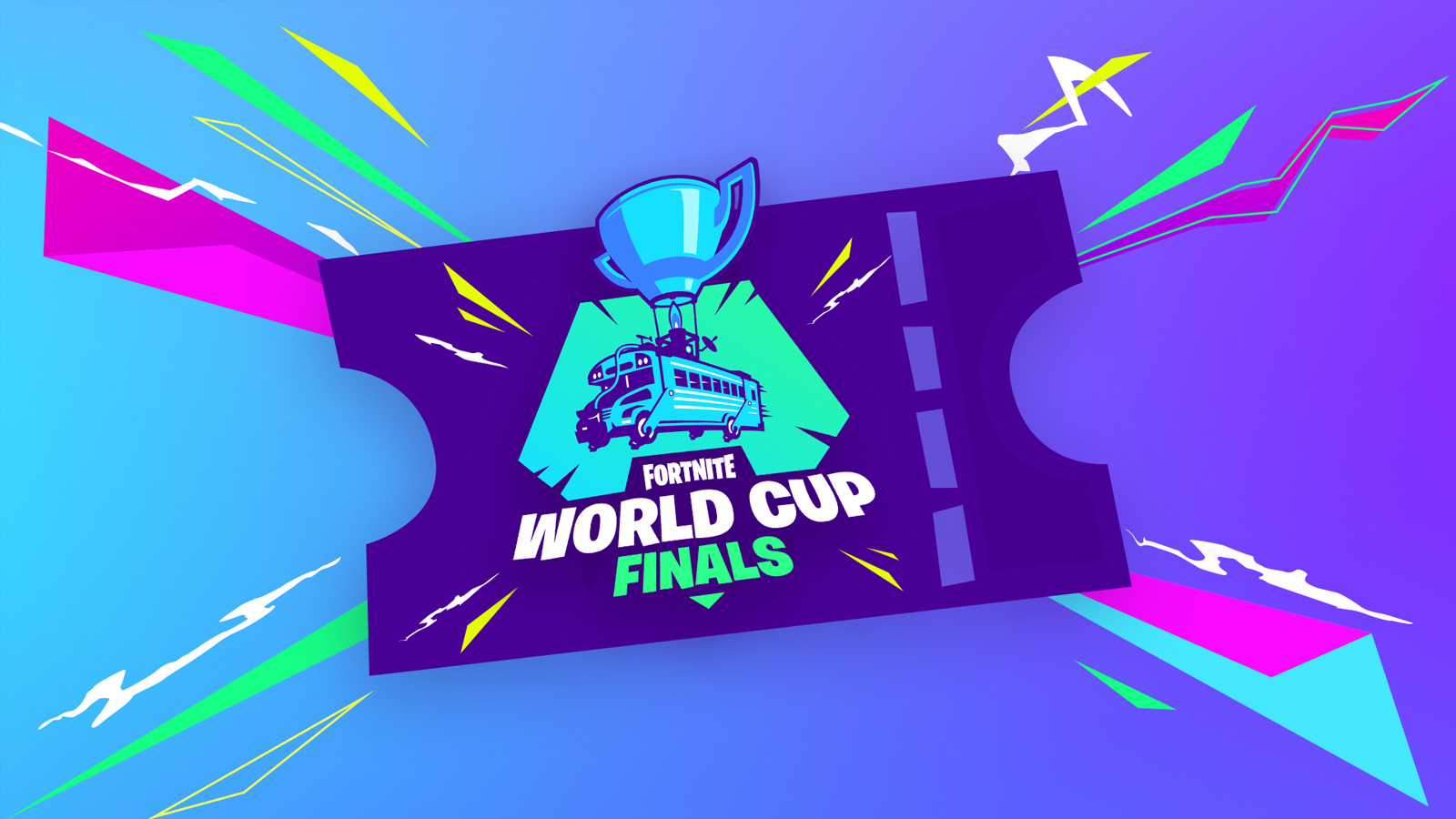 All Fortnite World Cup Finals tickets have been sold, but Epic Games are still yet to secure a media rights agreement.
[ad name=”article2″]

Fortnite’s World Cup Finals will take place at USTA’s Arthur Ashe Stadium in New York and will run through until July 28, in front of what’s expected to be a sold out crowd in the Empire State.

Some of the most lucrative matches in the popular battle royale game will take place over the weekend and will be streamed not only on Twitch, but Facebook, IMG and the latter’s very own Sports 24 platform will also have the rights to broadcast the competition also.

With so much money at stake in the World Cup Finals, many fans would be wondering at to why Epic Games hasn’t already secured sponsorship deals for the tournament, as the eyes of millions around the world are expected to be glued to their screens for the event.

Previous Fortnite tournaments have proved highly controversial as the developers have introduced items and weapons at the final hour, which pros arguing that switching up the meta so close to the end would be a mistake in the future, and possibly Epic have learnt their lesson.

The game’s brand new Storm Scout sniper rifle has been officially disabled for the finals, so too has the Storm Flip item, which should set us up nicely for a much fairer set of matches in New York.

With fans across the globe chomping at the bit to find out just what will come from the $30 million tournament, we’ll all have to wait to see what unfolds. One thing we know for sure, though, is that IMG has a pretty narrow window of opportunity to secure a media rights agreement.