Fortnite Battle Royale players have been experiencing frustrating issues with vehicle hitboxes recently but, on April 27, developers Epic Games announced they had issued a fix.

The issues surrounding vehicle hitboxes in Fortnite Battle Royale have been a small topic in the community until now but, as more vehicles have been added and they play a more significant role in the meta, new issues have been discovered.

Many of the issues players are reporting surround the Driftboard, the single-person ground vehicle that was added in the v7.40 update. The issues involve the hitbox appearing too large, and blocking damage against the player who is using the vehicle. Now, though, Epic has issued a fix.

Vehicle hitboxes are broken from r/FortNiteBR

The clip shows a player lining up a hunting rifle shot, which is clearly aiming at the opponent’s character model. However, the game mistakenly registers the shot as having hit the Driftboard, thus granting an unfair protection to the player who is using it, as the vehicle absorbs the damage the player should have taken. 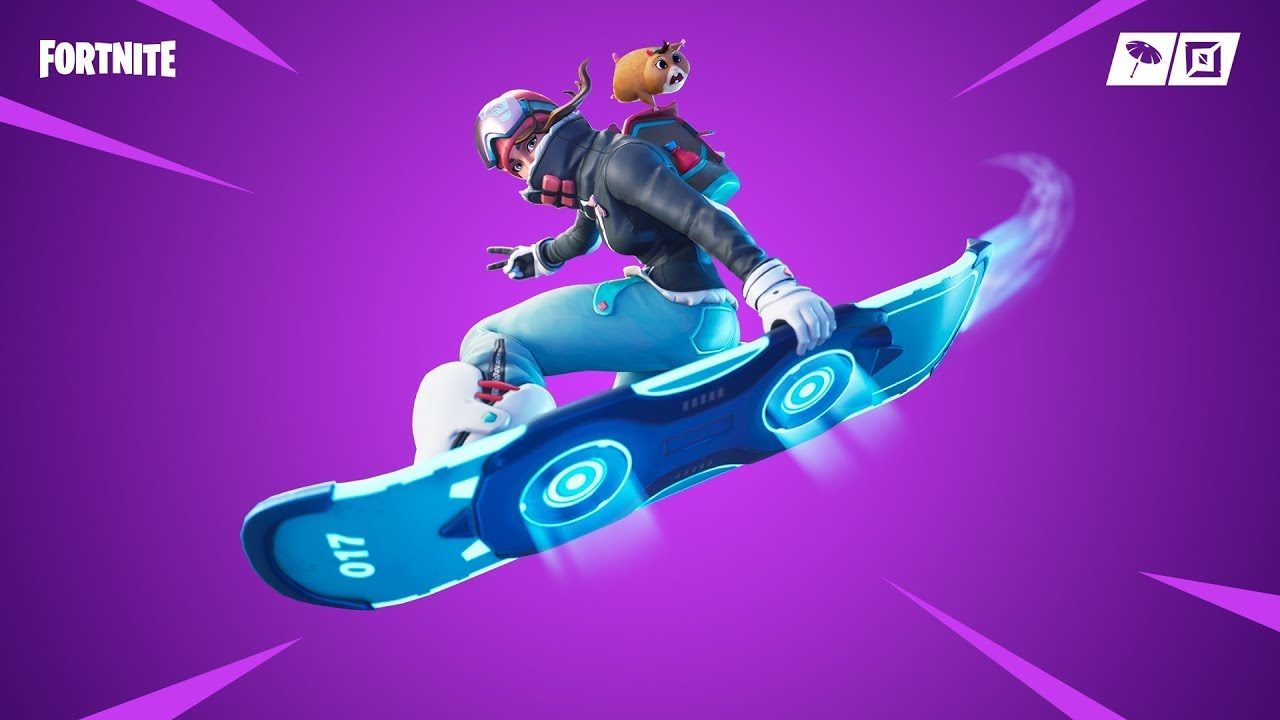 The Driftboard has been granting protection to players riding it due to the faulty hitboxes.
600

Epic quickly responded to the clip stating that they were looking into it and, just a few hours later, they announced via Reddit that they had issued a fix.

“We’ve just rolled out a fix for the issue that caused players to not properly take damage while in a vehicle (Driftboard + Quad Crasher),” says the Epic statement. They also state they are investigating ongoing issues with texture rendering in Retail Row and Tilted Towers, but do not have a fix ready yet.

Epic Games have recently come under fire for their handling of community issues, such as their reluctance to revert siphon changes made earlier in Season 8.

In spite of the criticisms, the quick response is a testament to Epic’s commitment to keeping their game as bug-free as possible, particularly with the ongoing Fortnite World Cup Qualifiers.