Epic Games accused of not paying $187,000 AUD in prize money

A number of players who placed in the prize money during the Australian Open Fortnite Battle Royale tournament have alleged that Epic Games are yet to hand over their winnings.

The Australian Open event took place on January 26-27 pitting players against each other in a solo tournament offering up a $500,000 prize pool – the largest amount ever offered in the history of esports in Australia.

One of the heavy favorites in the build-up to the event, X2 Twins Jesse, came out on top in the solo event, taking home a $100,000 cash prize. However, other competitors have insisted they are yet to receive their winnings from the contest. 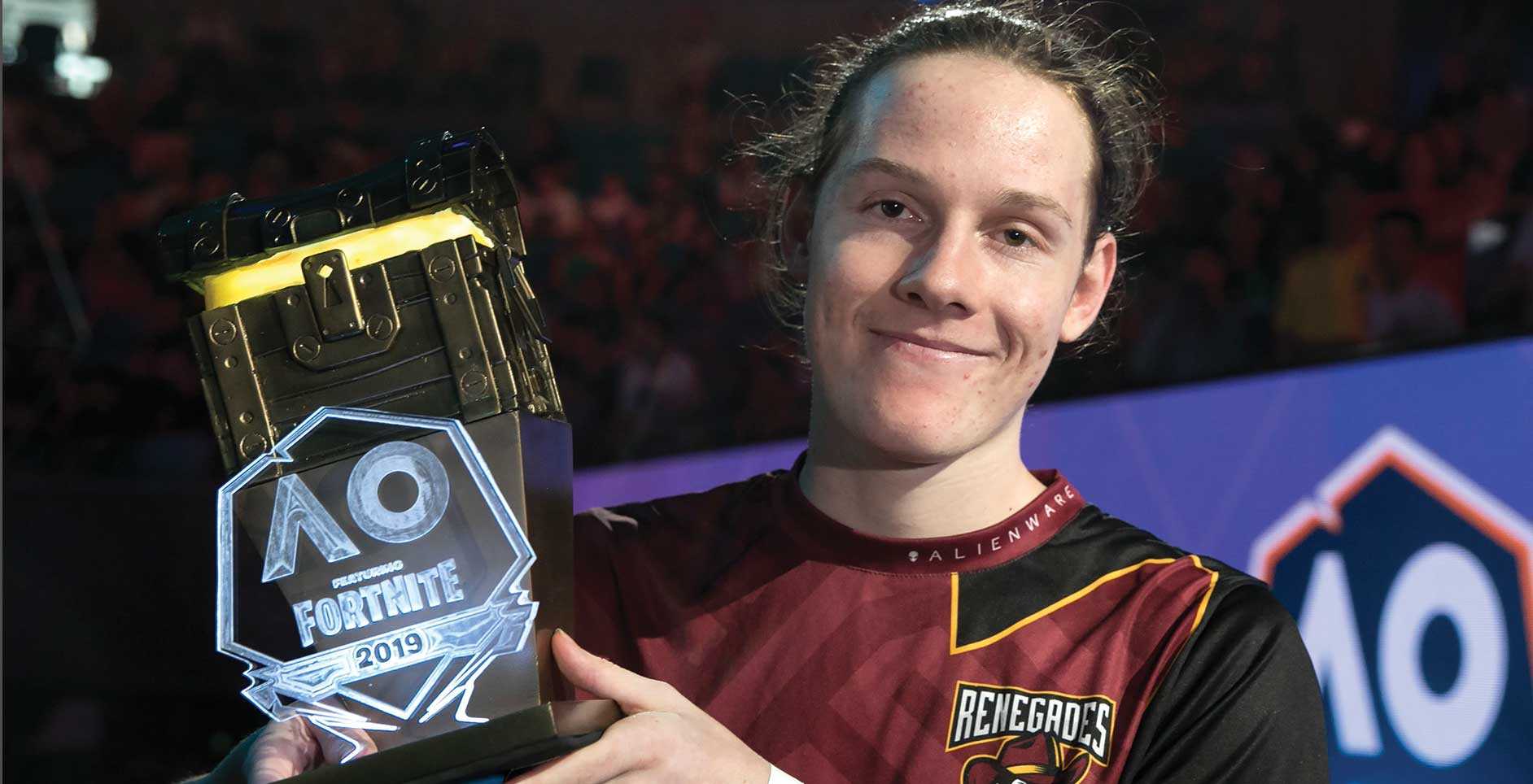 X2 Twins Jesse is widely regarded as one of the top players in Australia.
[ad name=”article2″]

A player by the name ttvLeftRightGN posted a thread on Reddit
indicating that himself and other players who ended the tournament in the prize money still haven’t been paid.

As per the official tournament rules, Epic Games intend to pay out the winners within 90 days and players are encouraged to get in contact if they haven’t been paid after such a period. The Reddit post claims:

“It has been 3 months since the event finished (90 DAYS). There are around 20 people who have NOT been paid with a total earning of over $100,000 combined as shown in a quick list we tried to all put together for someone at epic to see but we have all been pretty much ignored upon trying to make contact, here is just a couple picture regarding whats happened as proof.” 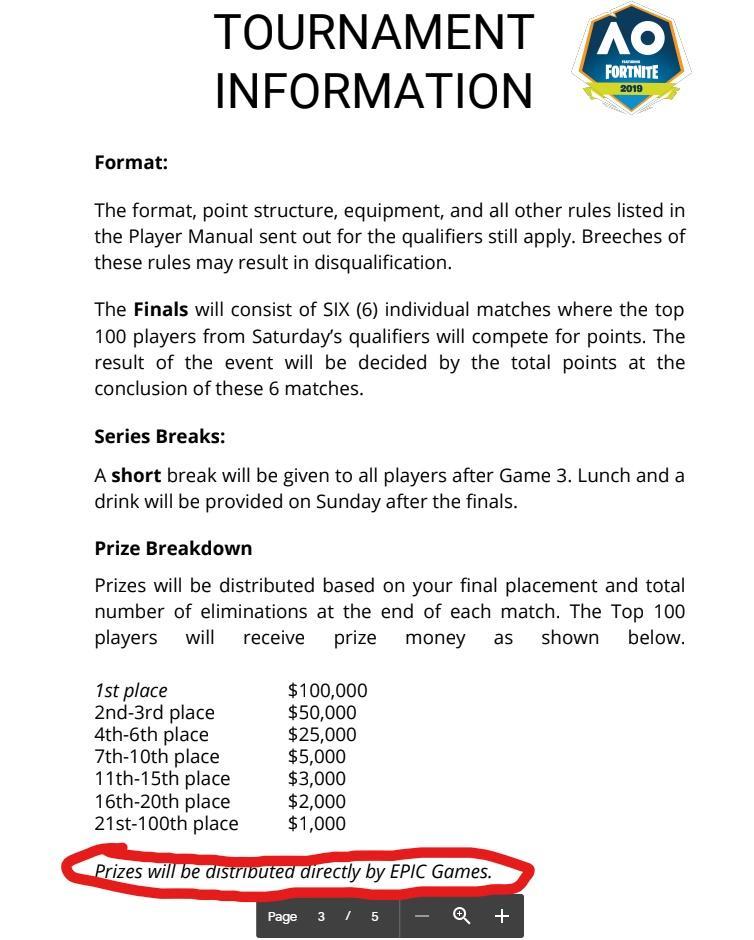 However, some players claim that they received communication from Epic stating that the developer was not affiliated with the tournament, although it was advertised on their social media channels.

A response from Epic denies that they were involved in the organizing/sponsoring of the tournament.

The user has claimed that players are owed $187,000 AUD from Epic Games with players such as Araki and Naapr, who finished second and third respectively, yet to be rewarded with their earnings.

A full list of players and they amount they claim to be owed has been compiled here.

There has been no official communication from Epic regarding the allegations as their primary focus has been the Fortnite World Cup solo qualifiers currently taking place around the world.