After the rollercoaster ride of Fortnite’s overpowered Infinity Blade being released, vaulted and then glitching back into the game all within the space of a few days, one fan has put together an incredible video showing its new location.

The video, which was posted to Reddit by GifYourGame, gives Fortnite fans an idea of not only where Epic Games might have stored the sword, but how they’ve disguised its location too.

The character involved in the clip was walking through the castle on Polar Peak, until they discover what looks like a crack in the display near the throne.

After staring at the flashing hole for a moment, they decided to shoot – only to find a mysterious door emerge. As they decide to walk through, the door is shut off and the pathway to the vault is revealed in this incredible piece of video editing.

Fortnite’s Infinity Blade was introduced on December 6 at the beginning of Season 7 and became an instant talking point among the game’s community. 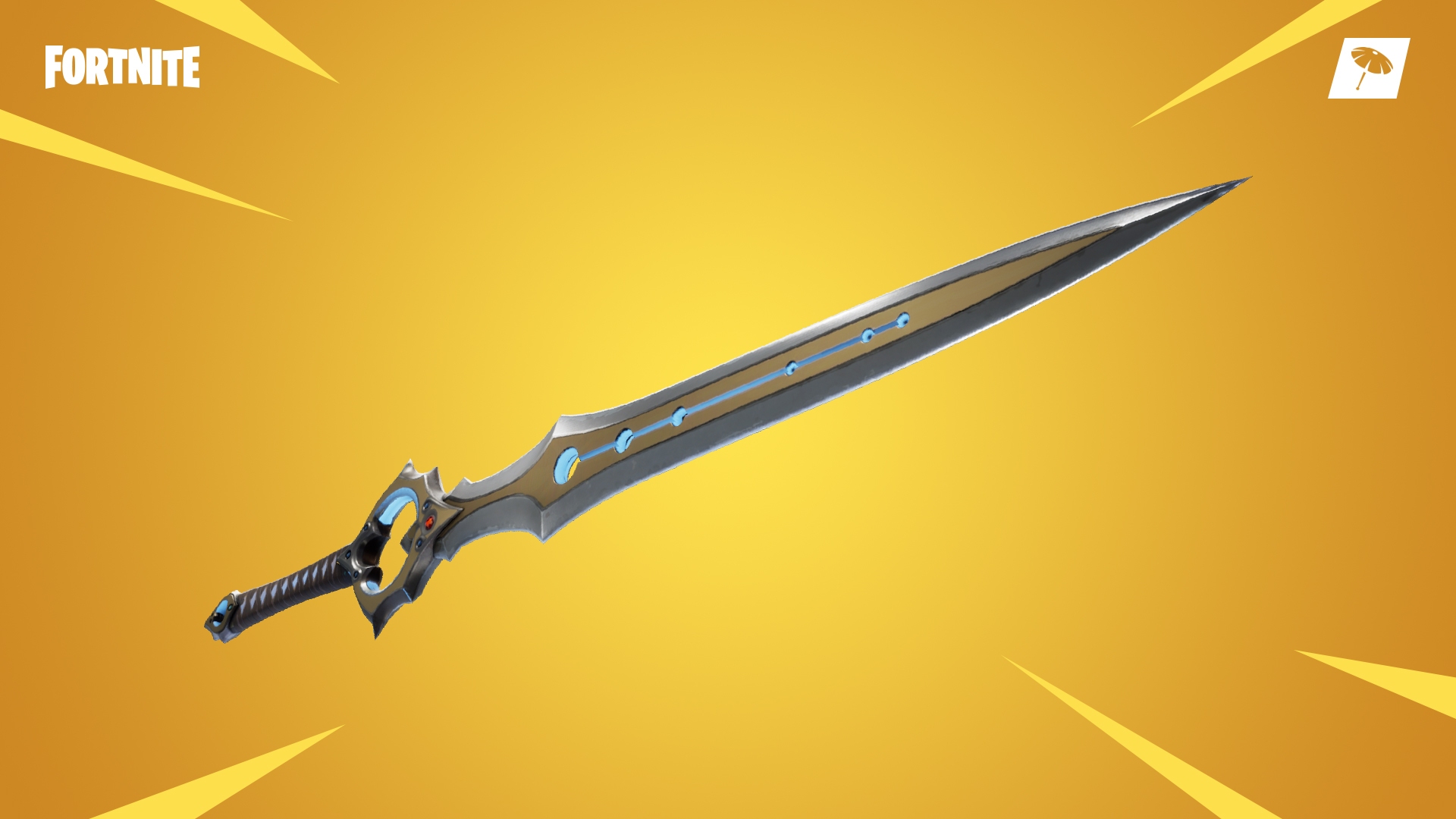 Infinity Blade, the overpowered Fortnite weapon which was vaulted on December 14.
[ad name=”article3″]

Whoever grabbed the sword would be given 200 health and shield immediately, as well as a giant leap and – of course – an Infinity Blade which could cut through just about anything on Battle Royale.

Epic Games publicly apologized for adding the sword to the game and vaulted the Infinity Blade on December 14, however, there have been reports which suggest it has re-appeared in Fortnite since.