As the end of Season 4 in Fortnite draws closer and closer, more clues about what lays in store for Season 5 continue to pop up, both in the virtual and real world.

The latest instance involves the mysterious phone number that was being passed around by an unidentified “agent” around the Durrr Burger that had appeared in a California desert.

Previously, when called, the phone number revealed a binary code which users figured out pointed to the Greasy Grove location on the Fornite map.

However, there has been a new development involving that number. On July 9th, a Twitter page called ‘Fortnite Leakage’ tweeted out that dialing a “06” extension reveals additional high quality audio.

When observed through a spectrogram, the audio actually translates to a high resolution image that contains two long numbers.

Many believe that these numbers are in fact coordinates, a theory that is substantiated by the fact that when typed into Google Maps, a real world location in France pops up. 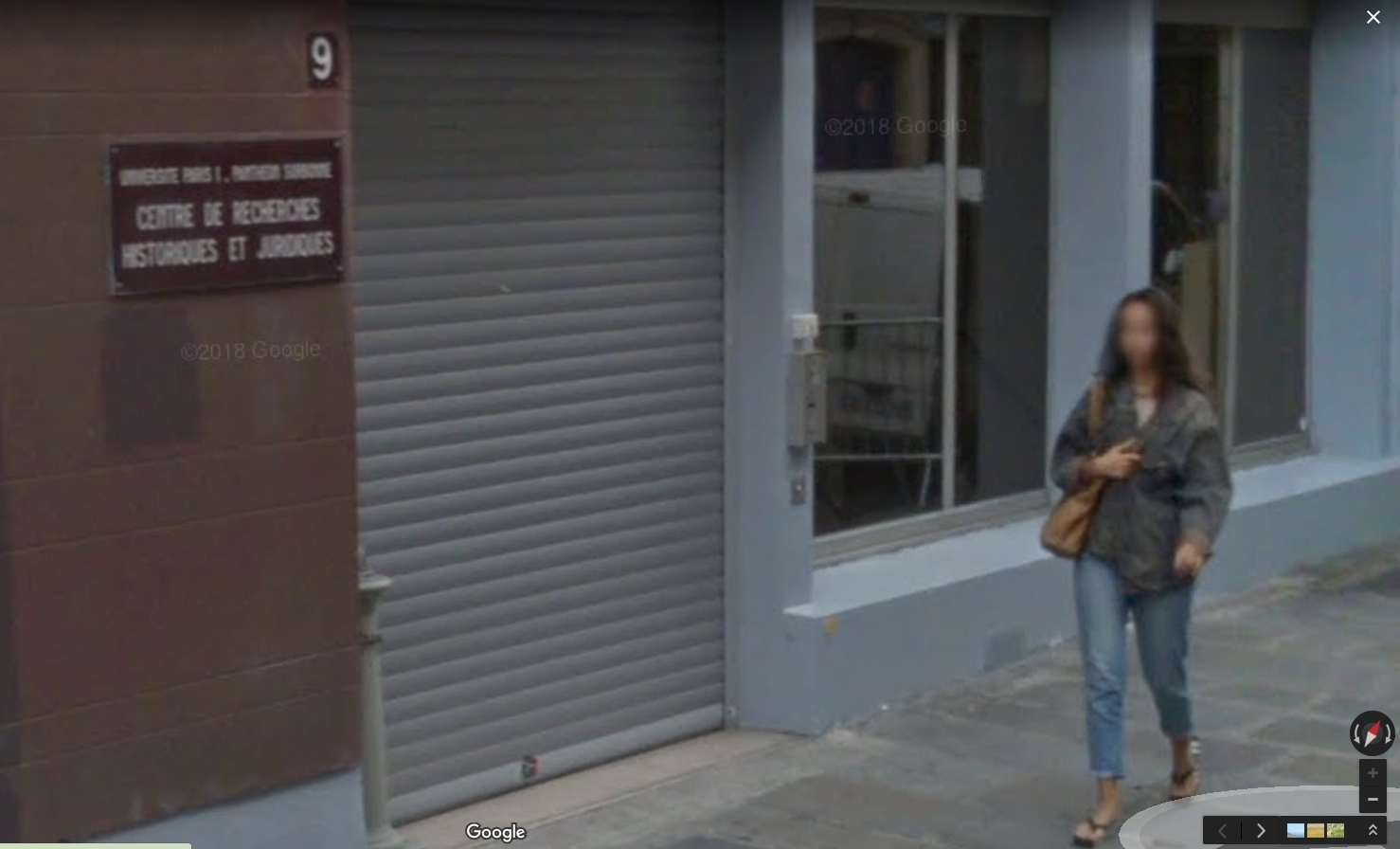 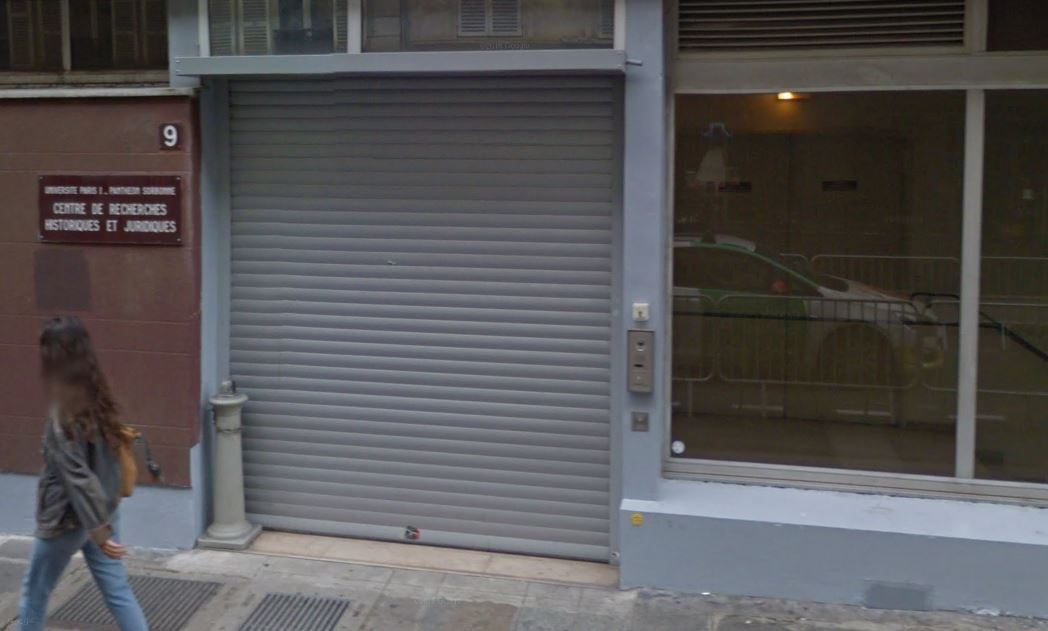 The sign on the building reads, “Centre de rechereches historiques et juridiques,” which translates to “Historical and Legal Research Center.”

Although nothing has been reported about this location that reveals more information, the fact that the word “historical” has popped up cannot be a coincidence, considering the overwhelming belief among majority of Fortnite players that Season 5 will have one or more themes from past, and historical, eras.