Popular Fortnite streamer and caster Jack ‘CouRage’ Dunlop has called for Epic Games to create history, by hosting the first ever Xbox vs PlayStation competitive tournament.

The 100 Thieves member was on hand to cast the biggest event in Fortnite history – the $30m World Cup tournament which took place in the Arthur Ashe Stadium in New York. Three players were crowned the first ever Fortnite world champions, each winning an enormous amount of prize money.

After the event had concluded, CouRage took to Twitter to congratulate Epic Games for hosting such a memorable tournament and had some interesting ideas that will interest plenty of aspiring Fortnite players. 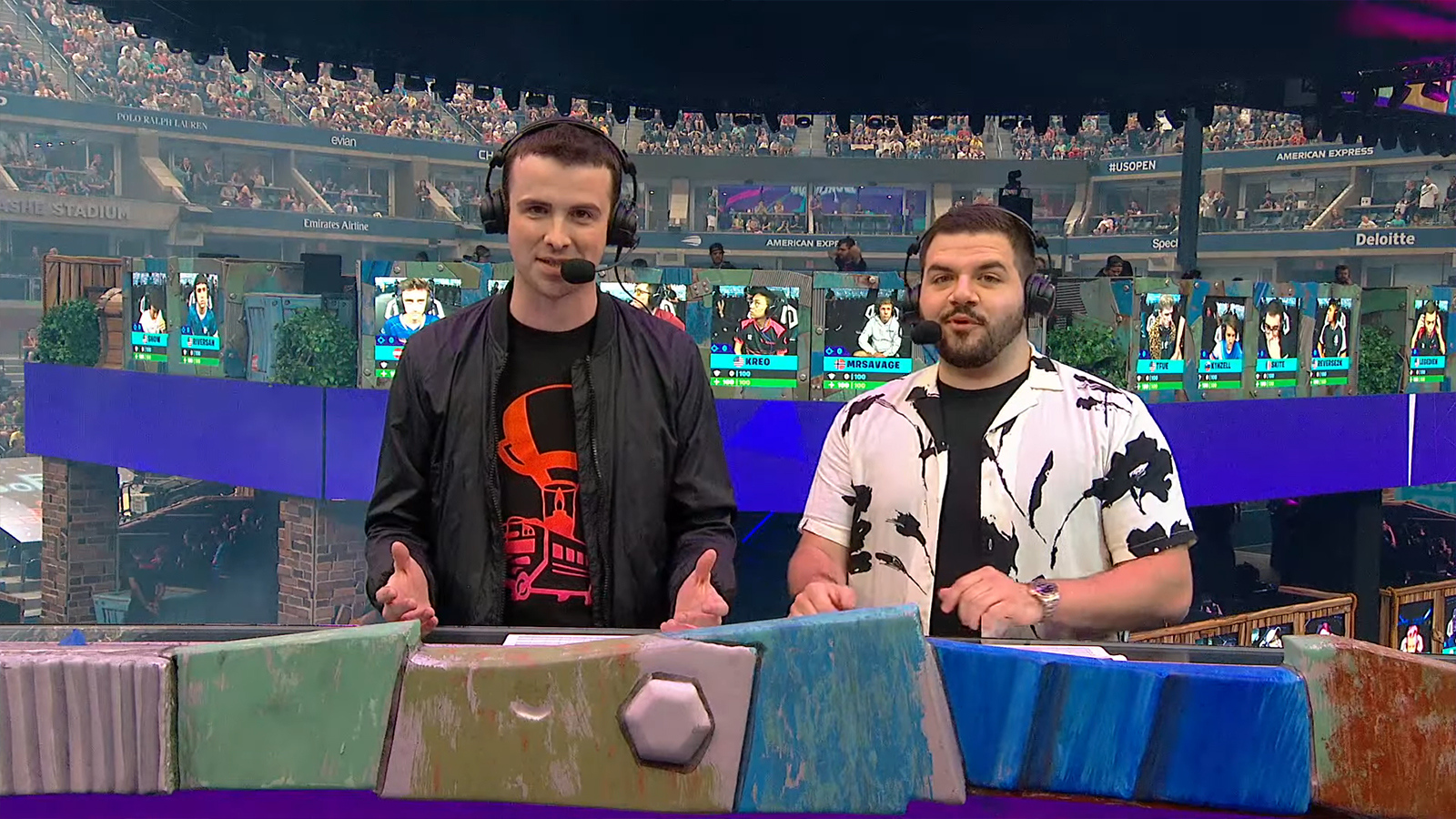 CouRage was on the desk to cast the Fortnite World Cup.
[ad name=”article2″]

Fortnite is one of the few games that currently have cross play implemented, with players able to party up whether they game on PC, Xbox or PlayStation. Currently, all console lobbies are filled with players from either PS4 or Xbox One.

CouRage believes that the developer should take full advantage of the feature by holding a historic 50v50 tournament – one team filled completely with Xbox players and the other with PlayStation users.

I think this needs to happen too, Epic. :monocle: 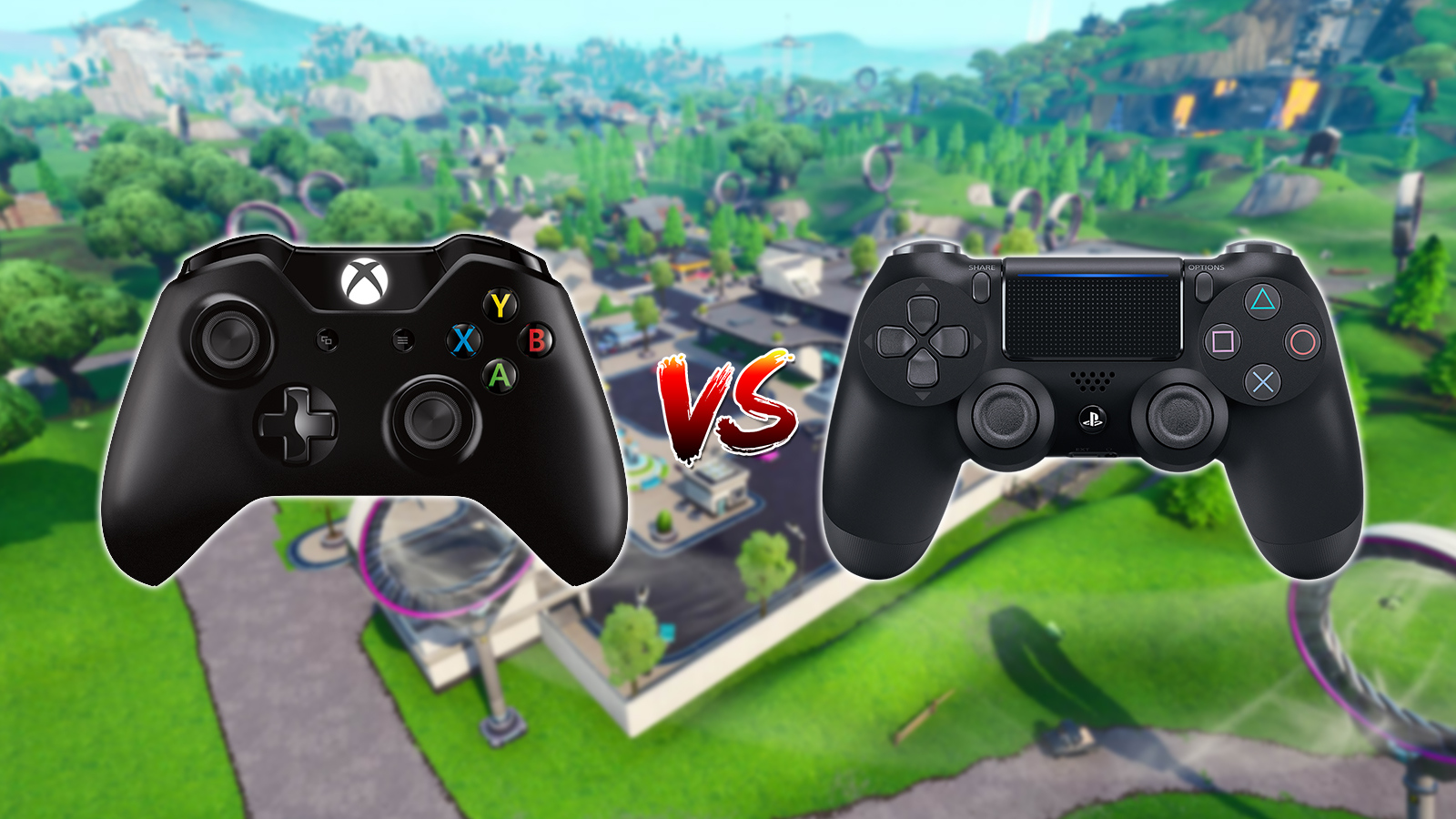 Xbox One and PS4 players compete against each other in public matches.
[ad name=”article4″]

Will Fortnite host an Xbox vs PlayStation tournament?

Epic are yet to host a 50v50 tournament format, but after the success of the Creative World Cup which featured a host of wacky new modes, it wouldn’t be a surprise to see such a competition included in future.

Allowing the most popular consoles to duke it out to crown a winner would certainly be of huge interest to controller players around the world. Only one question remains – are you team Xbox or team PlayStation?