Bugha shows how he shuts down Fortnite stream snipers

After gaining international fame by winning 2019’s Fortnite World Cup, Kyle “Bugha” Giersdorf is now subject to to the vast depths of stream snipers—but he is colorfully shutting them down.

Back in April, Bugha was already getting sick of stream snipers, noting that streaming his competitive matches online was leading to people farming him for the “clout.” But that has only gotten worse, as the professional player’s scrims have been flooded with people trying to bait him by offering free meds before killing him (against his scrim’s zone rules).

After initially deciding to simply stop streaming his competitive matches, he’s now come up with ways to curb stream snipers in his scrims too.

If you come into Bugha’s scrims with any plans to subvert competitive integrity by trolling, be prepared to learn the error of your ways. The Sentinels star has decided to take a firm approach to any stream snipers, whether good or bad.

And the approach is very simple: if he sees you treating him differently in a scrim and trying to give him stuff, he will immediately down you and leave you (and your stuff) to be revived in the hopes that you’ve learned a lesson.

In his own words, “Now, get away. Learn your lesson, get away. Take your s**t and get away.”

Following some experiences with “good stream snipers” who would drop meds for the World Cup winner, there have been the aforementioned instances of baiting in which snipers lure Bugha in with goodies before sucker-gunning him down.

Hopefully, the professor’s lesson is working, as those frustrating opponents should no longer expect their tricks to work given his recent switch to a no-nonsense policy regarding those who subvert the competitive integrity of his scrims. 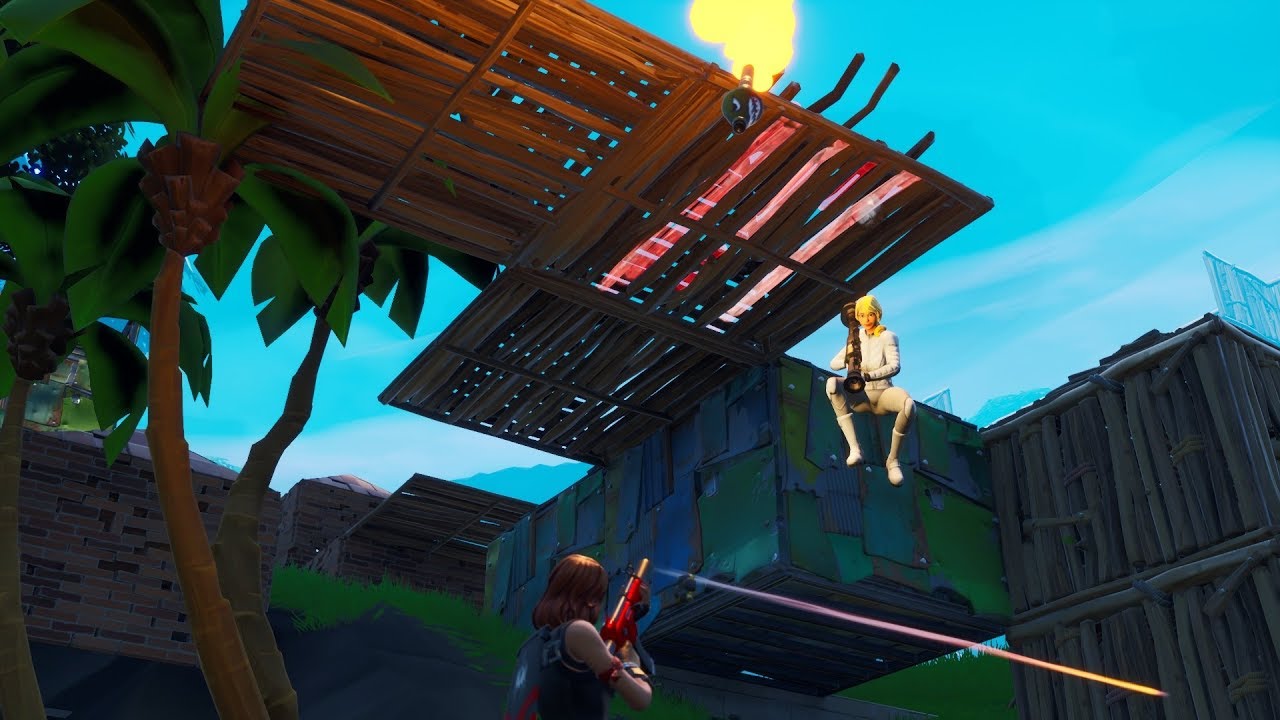 Pro Fortnite scrims are hectic as it is, and stream snipers only add to that.

Even despite having his practice rounds interfered with by stream-watching nuisances, the cracked Fortnite pro continues to win money at events.

For those considering joining his training regime in scrims, just be aware that Bugha’s eyes remain on the prize and that, should you interfere and disobey zone rules, he won’t hesitate to teach you a lesson.