Another new portal has been spotted in Fortnite’s Tomato Town and the portal at the Motel has now officially eaten away the sign entirely.

The mysterious cracks and rifts in the Fortnite Battle Royale sky are continuing to wreak havoc across the map and the Motel sign is now completely gone.

Cracks and rifts appeared across the map shortly after the official blast off event for the rocket on June 30th and a portal discovered in Lonely Lodge soon resulted in the “Lonely Lodge” sign being destroyed entirely.

Another portal was then spotted near the Motel and it appears that the sign in that area of the map has now suffered a similar fate with Reddit user enderlord1009 sharing a recording of it disappearing in much the same way.

While nobody is sure what these strange rifts mean, the destruction of the Motel sign seems to confirm the belief that Season 5 of Fortnite, due to begin on July 12th, will bring numerous changes to the map.

But that’s not all. The early signs of another strange rift have been spotted in Tomato Town and, if the previous portals are anything to go by, it seems likely that areas of that location will also disappear very soon.

The rift is near Tomato Town’s spinning head, as shown in this image shared by Reddit user Legendio below: 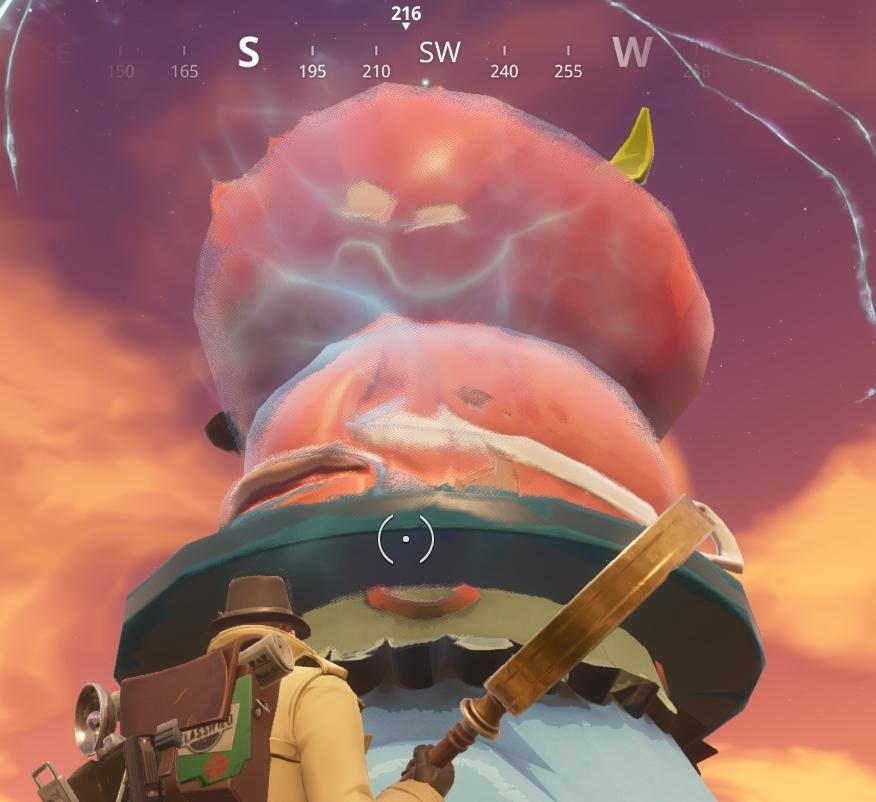