Another mysterious portal has been discovered following Fortnite Battle Royale’s rocket launch event on July 1st, this time at the Motel near Anarchy Acres.

Speculation about the imminent launch of the Fortnite’s rocket, which was situated in the villain’s base, eventually proved true on June 30th when it finally shot into the night sky.

The launch event created almost as many questions as it answered, though, as it seemed to be teleporting from place to place, created portals, and even left a gigantic crack in the sky.

One of the first portals to be discovered was just outside of Lonely Lodge and it quickly expanded to destroy the “Lonely Lodge” sign entirely.

But it looks like Lonely Lodge is only the start of the destruction as another small portal has now been discovered at the Motel to the West of Anarchy Acres.

Much like the Lonely Lodge portal, this strange breach has started small but is already beginning to grow next to the “Motel” sign and is likely to start looking more like the crack in the sky very soon. 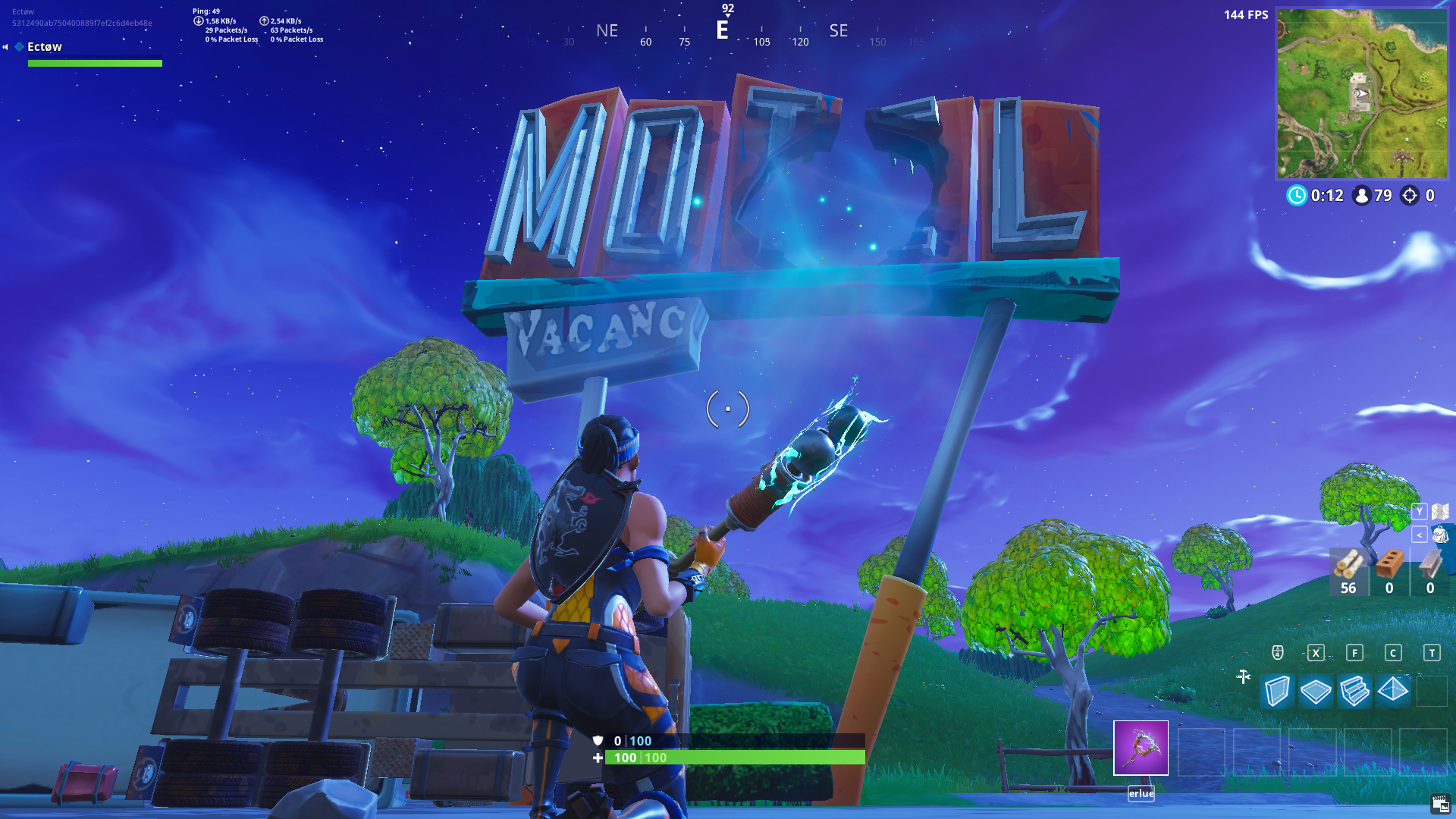 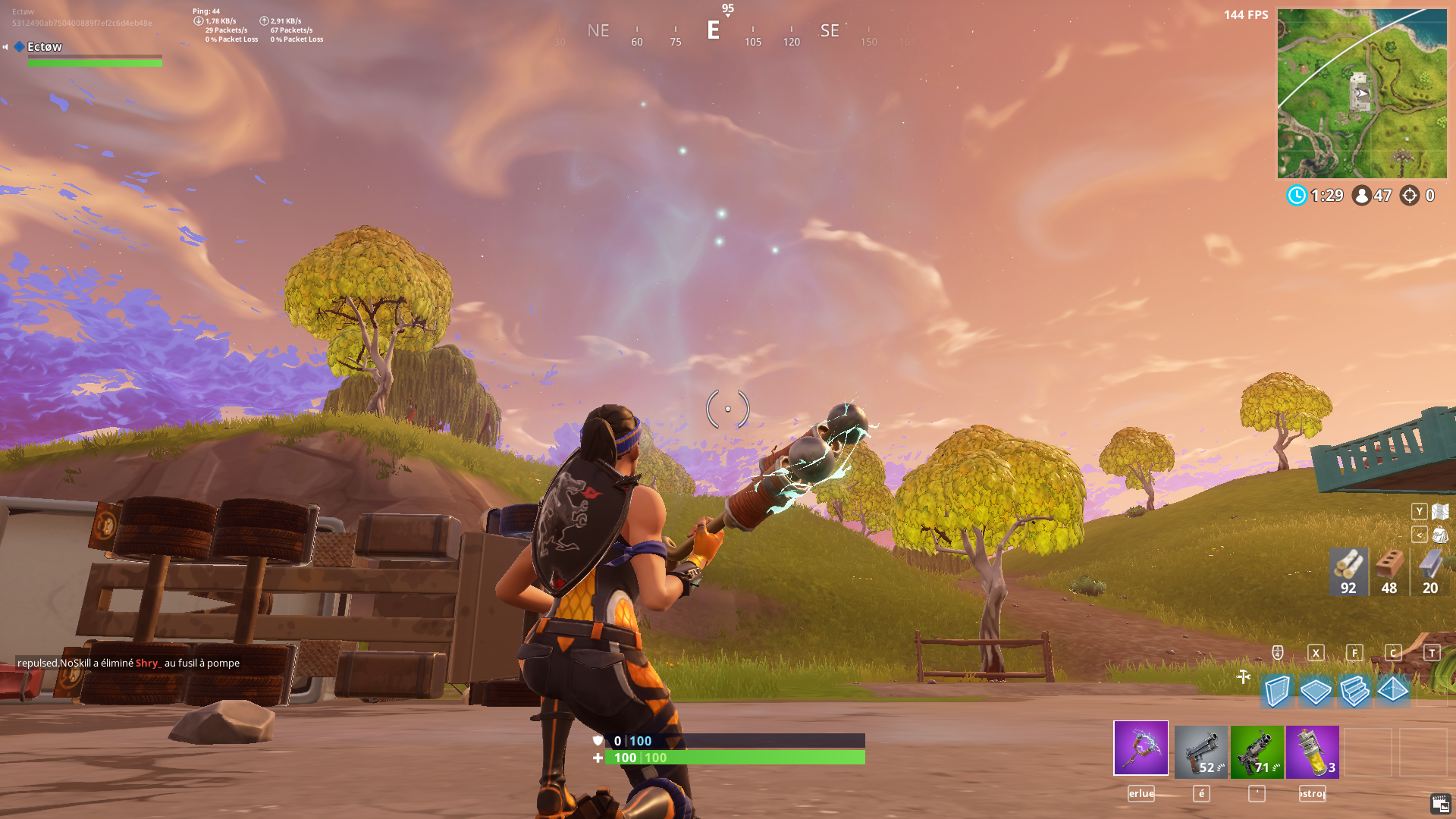 One of the most popular theories about the portals is that they represent a crack in space and time and that they will eventually devour the current map and change it entirely.

Fans of this theory believe that this will mean that Season 5, which is due to start on July 12th, will take place some time in the distant past or future.

With the recent confirmation of Fortnite’s all-new “Drum Gun”, which seems to be based off of the prohibition era Thompson submachine gun, some form of time travel does seem to be a possibility.