Fortnite Battle Royale‘s $30 million World Cup event is well underway and with many fans looking out to see if their favorite players have qualified, let’s take a look at all of the solo and duos players that have made the cut so far.

The competition kicked off on April 13, with a series of Online Opens taking place on a weekly basis until the final Week 10 Open on June 15-16, with the finals will eventually taking place in New York City on the weekend of July 26-28.

With so many matches taking place on a weekly basis and so many competitors jumping into the fray in the hope of progressing further, it’s not always an easy task to monitor who has qualified.

Has FaZe Clan’s Turner ‘Tfue’ Tenney qualified? Check out the list below…
600

Nevertheless, we have taken the liberty of assembling a comprehensive list of every single player who has qualified for the next phase of the tournament so far.

The first six Online Opens now completed, so let’s take a look at those who have already secured qualification in the World Cup. Participants from North America East, North America West, Europe, Asia, Oceania, and Brazil all feature on the list. 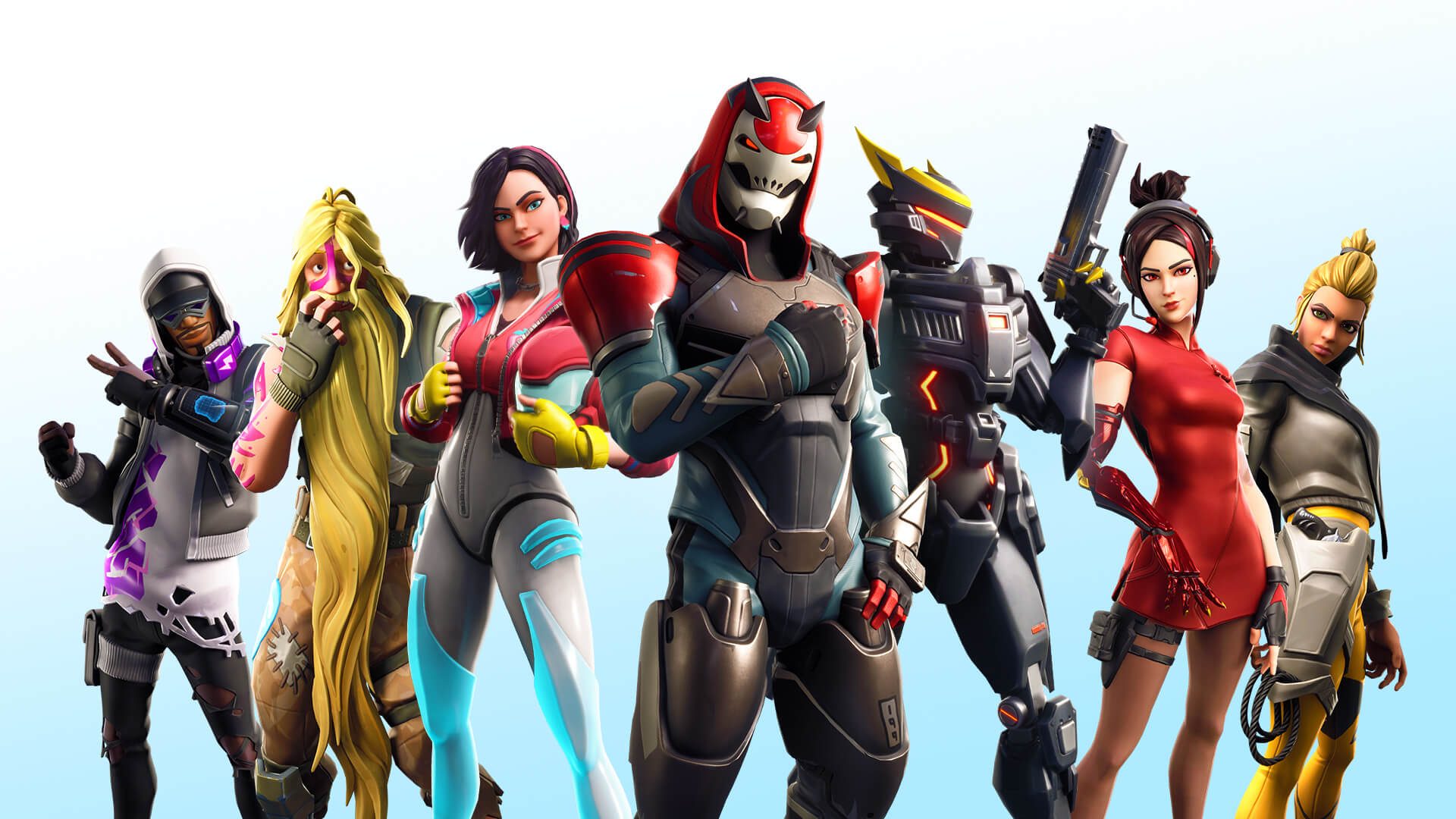 The World Cup is expected to take place during an extended Season 9.

There are many high profile players to have already secured qualification, as the tables show, including FaZe Tfue, Nate Hill, FaZe Funk, as well as many other well-known players from a number of esports organizations.

You may notice the absence of both XXiF and Ronald ‘Ronaldo’ Mach, who were both dropped by Rise Nation after Epic Games revealed that the competitive players had been banned for cheating on May 3. Each player has been suspended for 14 days from competitive play and their initial qualification was rescinded.

This issue reared its head again following Week 8 when the pair secured qualification to the World Cup, with DrLupo, Tfue and NICKMERCS all speaking out against their inclusion.

Fans will be hoping that everybody on the qualified list will be there on merit, nevertheless, and Epic will be working to ensure that’s the case.