The rumors that the Fortnite map would be getting a sandy makeover for Season 5 have been realized as a new ‘Desert’ biome and two new points of interest have been added.

As part of the largest update to Fortnite Battle Royale yet, Epic Games has got Season 5 off to a bang with a plethora of significant changes, including adding a four player vehicle, lots of new skins and changes to shotguns.

Epic has in the past said that while adding an entire new map is a possibility for the future, the priority was constantly improving and evolving the current map.

So it was expected that the map would also undergo changes, and Epic hasn’t disappointed fans who were waiting on a significant change after teasers including anchors and a carriage mysteriously appeared near the end of Season 4.

The loading screen is the first thing players will immediately notice has changed, with a desert theme hitting the lobby. 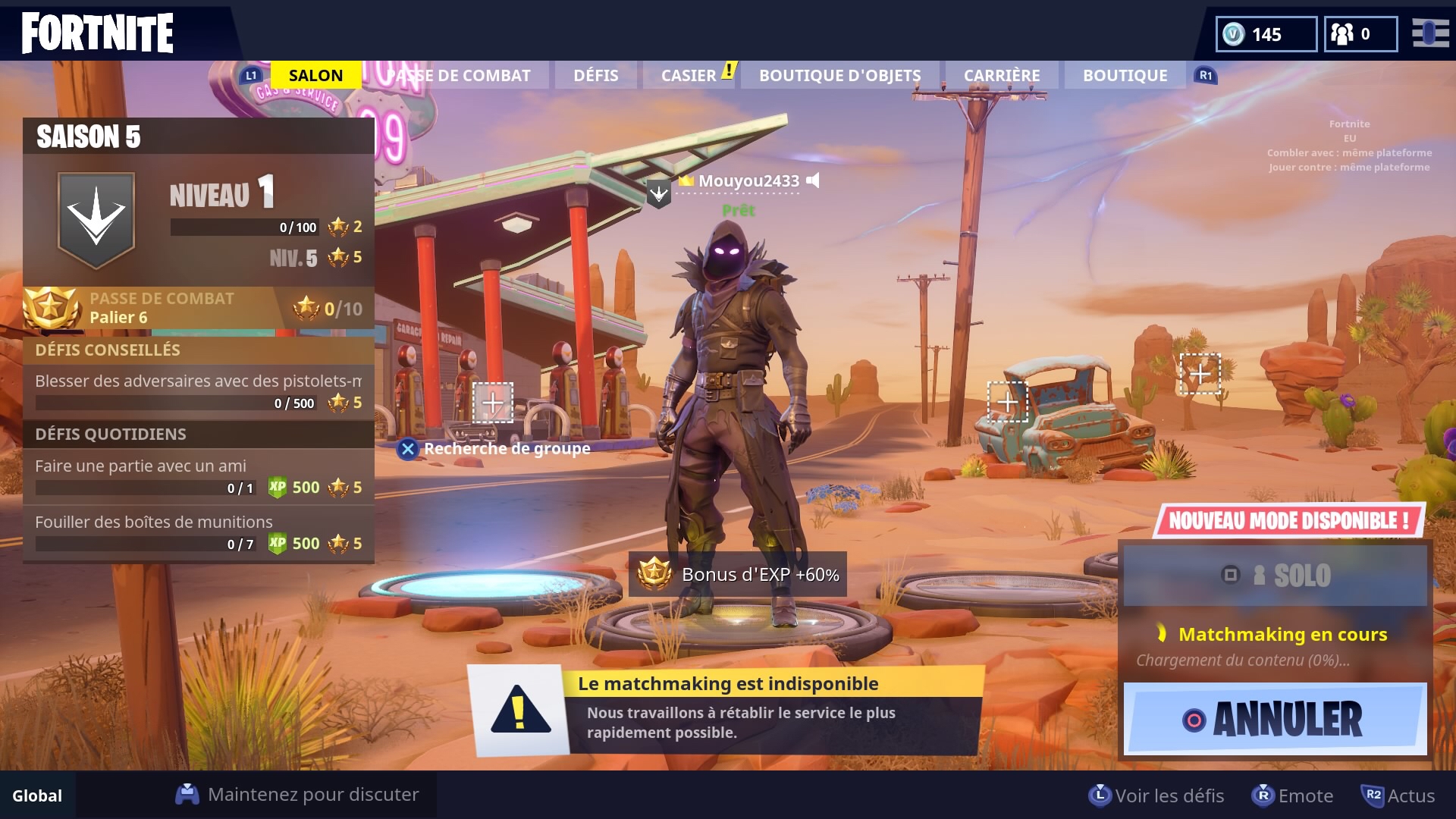 As for the in game map, it is only a section of the map that has been given a desert makeover, with Moisty Mire getting traded for a much more dry and hot location.

At the center lies ‘Paradise Palms’, a scenic location complete with cacti and all the trimmings from a western movie. 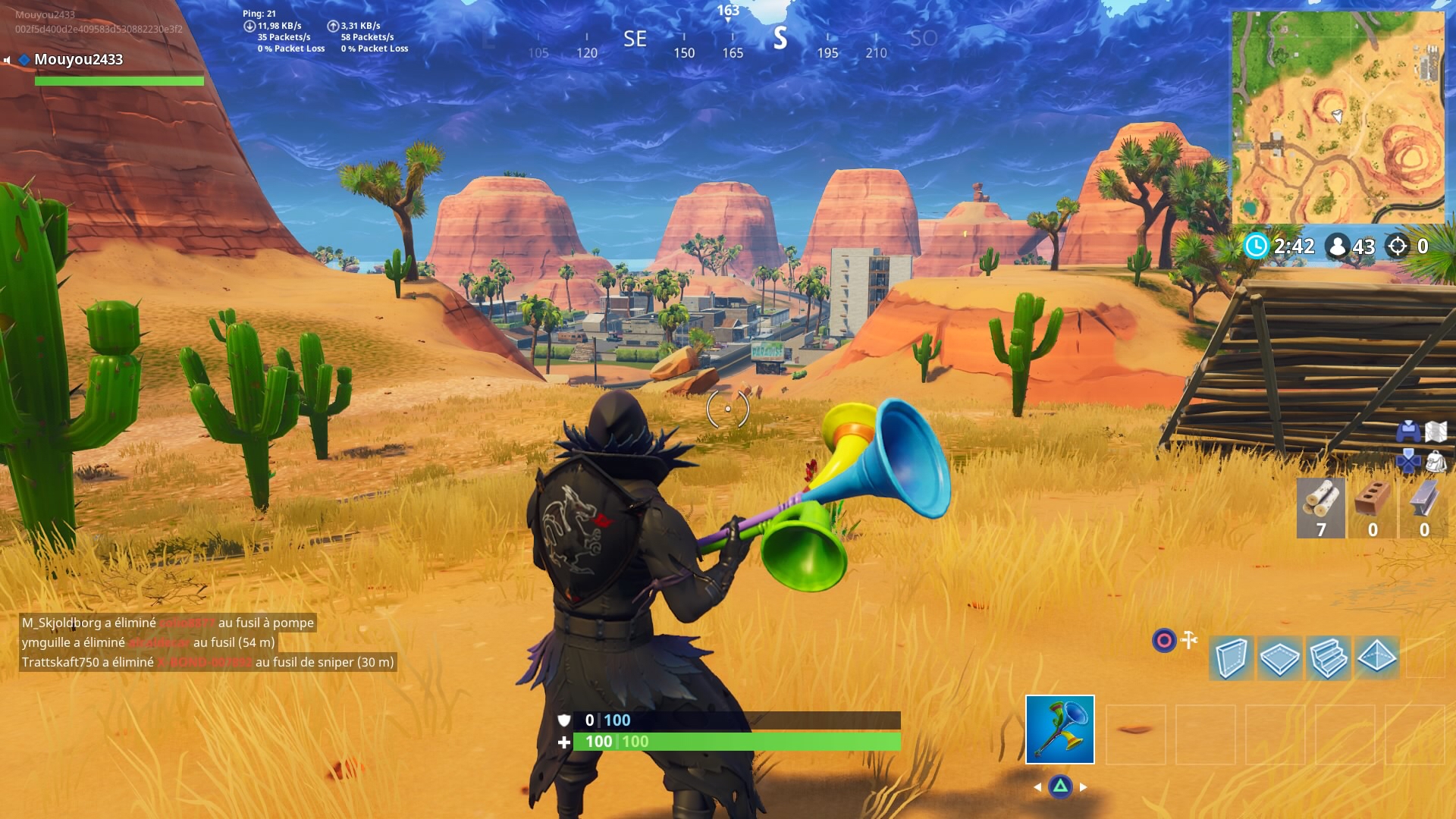 The other new location, ‘Lazy Links’ replaces the now completely gone ‘Anarchy Acres’ – a not so popular POI in the previous map version.

The complete new map for Season 5 can be seen below. 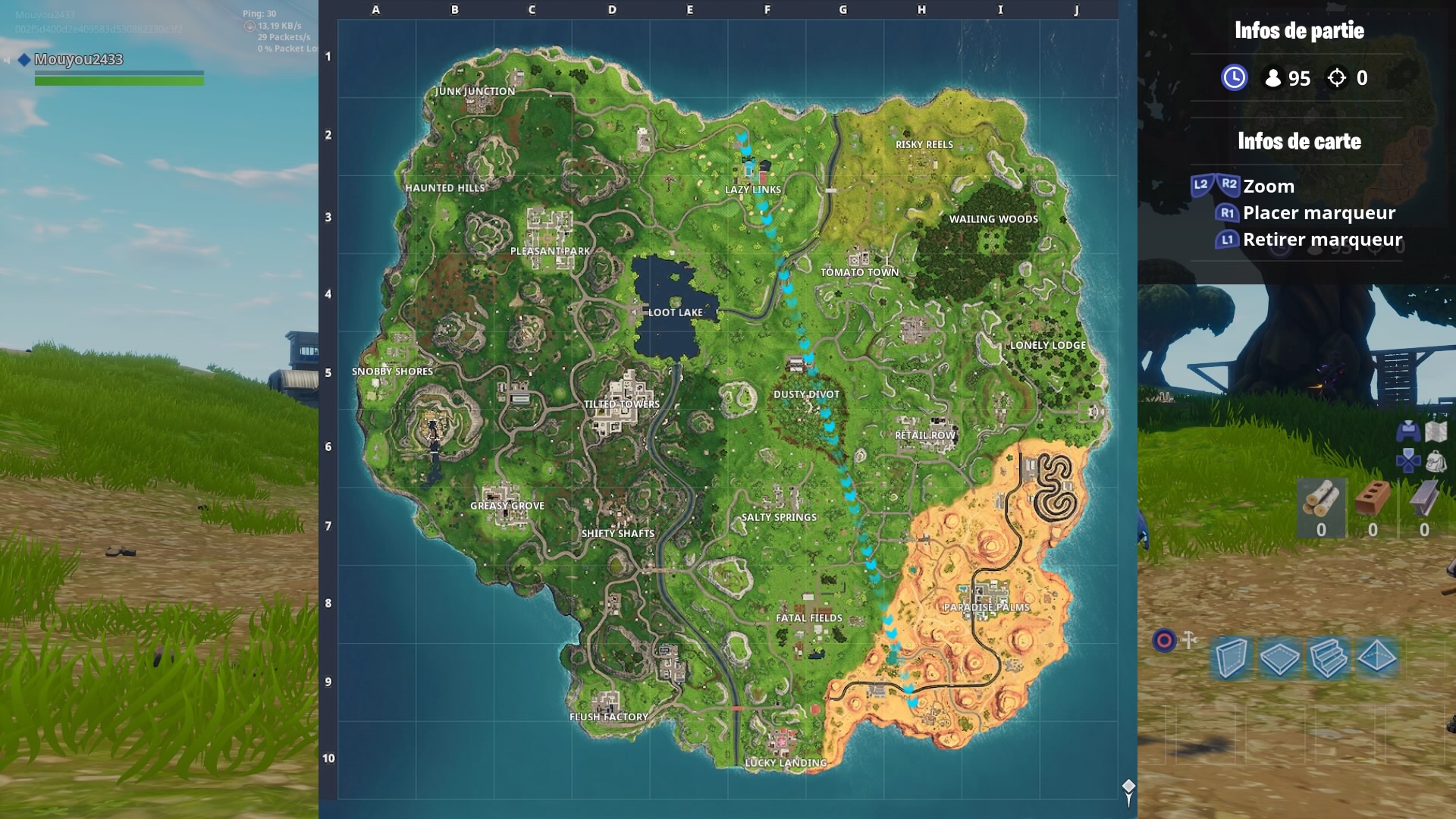 And, courtesy of FaZe Clan player Cloak, here is some in game footage of what it looks like to land at the new Desert Biome.