Fortnite’s v10.40 patch is officially live, and included in the patch are a number of map changes to the island, including a brand new point-of-interest and updates to existing locations.

For Fortnite fans, map changes are a major part of any new update for the battle royale title, as having new locations to land at can keep the game fresh, and perhaps give you an advantage over other players as you attempt to secure a Victory Royale.

While rumors continue to circulate that the developers will introduce a brand-new map when Season 11 kicks off in early October, Epic have continued to make changes to the current iteration of the island in the v10.40 patch, introducing a new location named Starry Suburbs, and making a number of changes to existing POIs.

You can view all the Fortnite v10.40 Update map changes below. 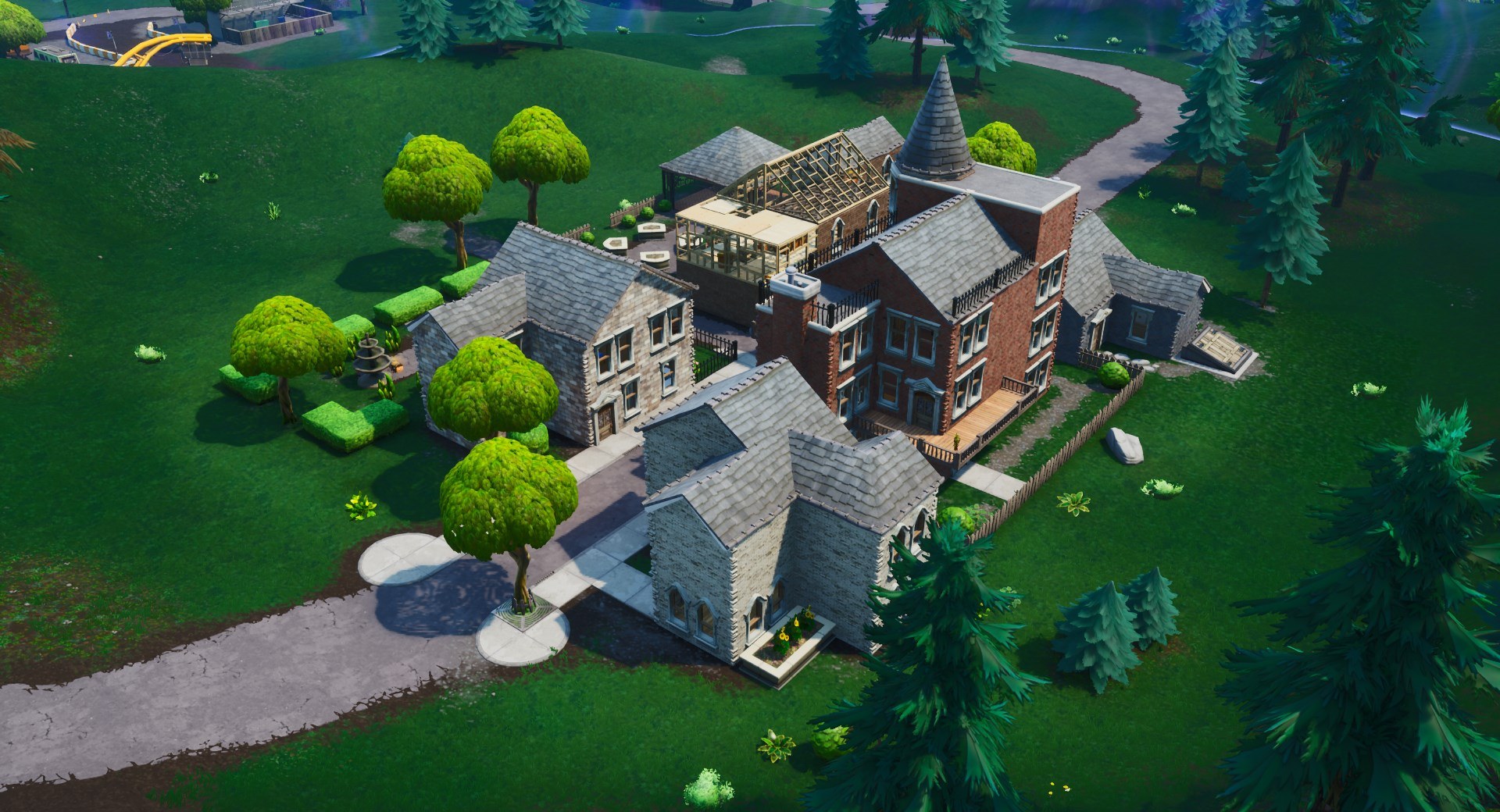 Snobby Shores is a brand-new POI in Fortnite.

The headline addition to the game’s map in this update is a brand new location named Starry Suburbs, which has popped up in the north-western corner of the island.

Throughout Season 10, classic locations have been popping up across the island, bringing back some fan-favorite locations, and with this patch, the abandoned houses that sat directly north of Pleasant Park are back, with a fresh coat of paint and an interesting quirk.