The Fortnite map has undergone a makeover in various areas following the the V6.22 update, as Halloween decorations make way for what’s to come, and special NFL related changes.

Epic Games have said previously that before they make a new map, they will focus on updating the current map, keeping it fresh and in the best possible state in terms of balance.

In doing so, changes are often made after each regular update, and the V6.22 update on November 5 has changed a number of spots in all corners of the map.

With Fortnitemares coming to a close with an incredible live event, it was time for all the Halloween decorations to go, including the Halloween shop at Retail Row, which has now been boarded up. 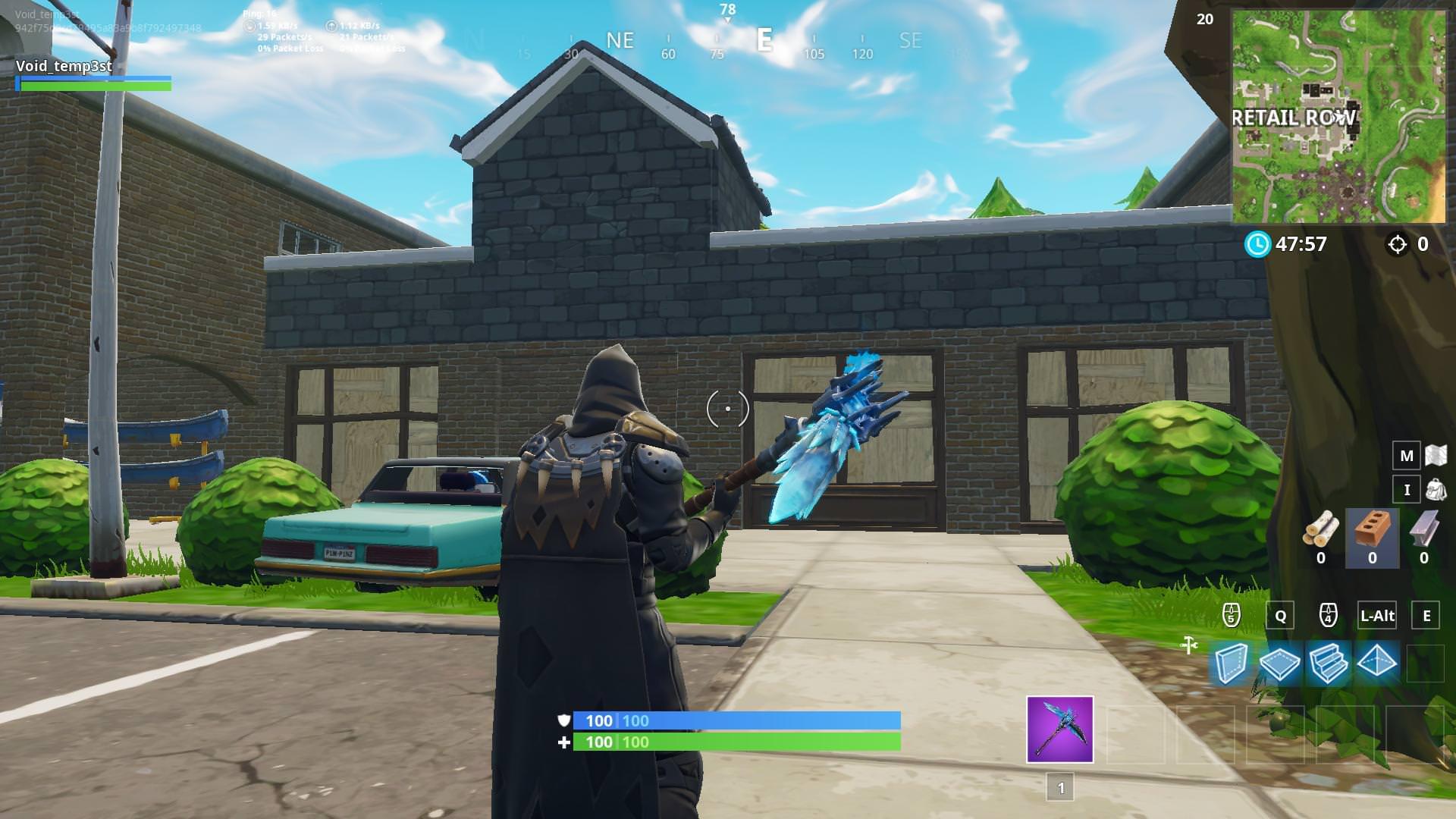 The Halloween decorations from Fatal Fields have also been taken down, returning the are to its previous state. 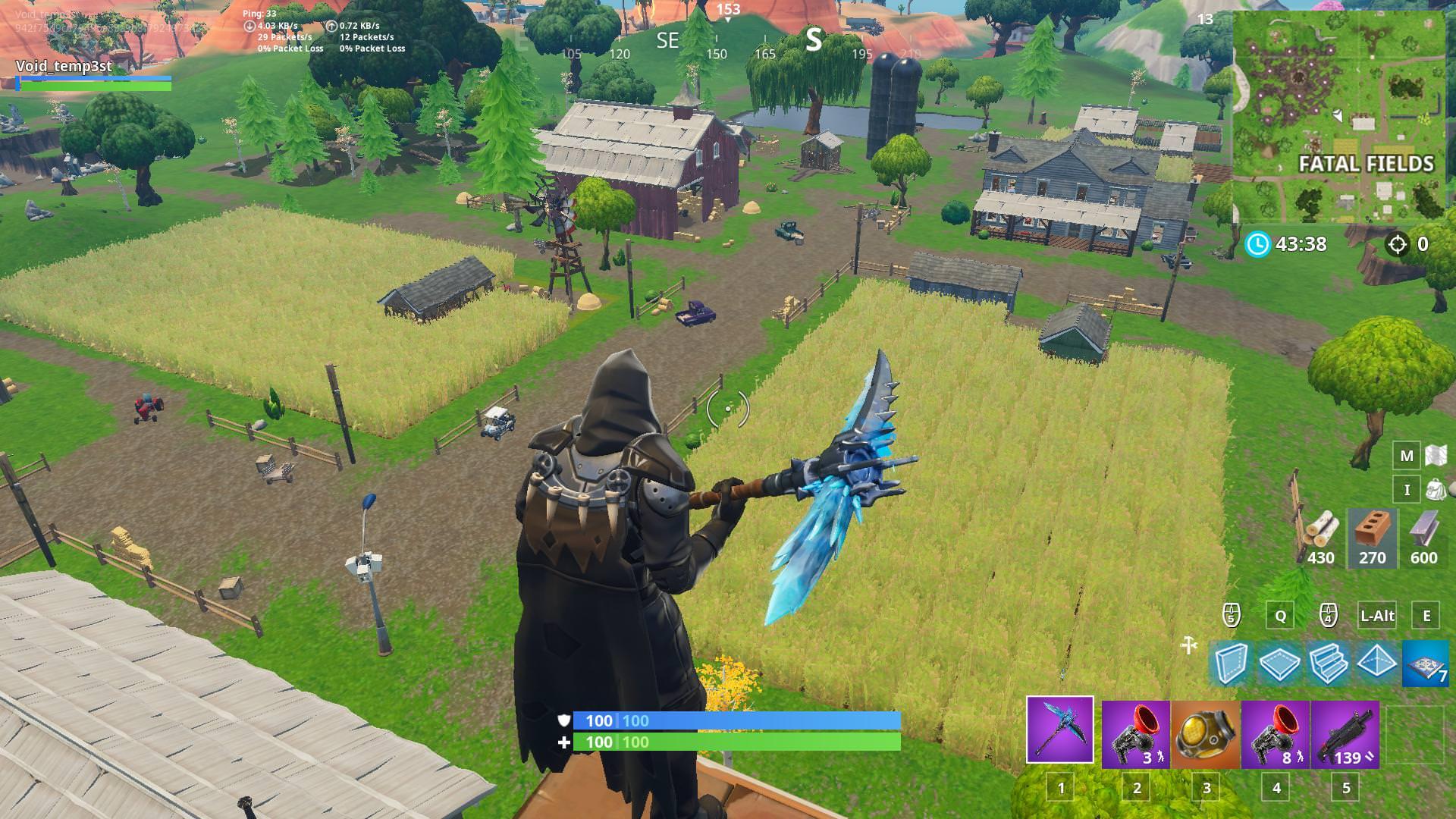 The Durrr Burger restaurant, located in Greasy Grove, was already on the decline, and now is almost entirely closed down, complete with boarded up windows. 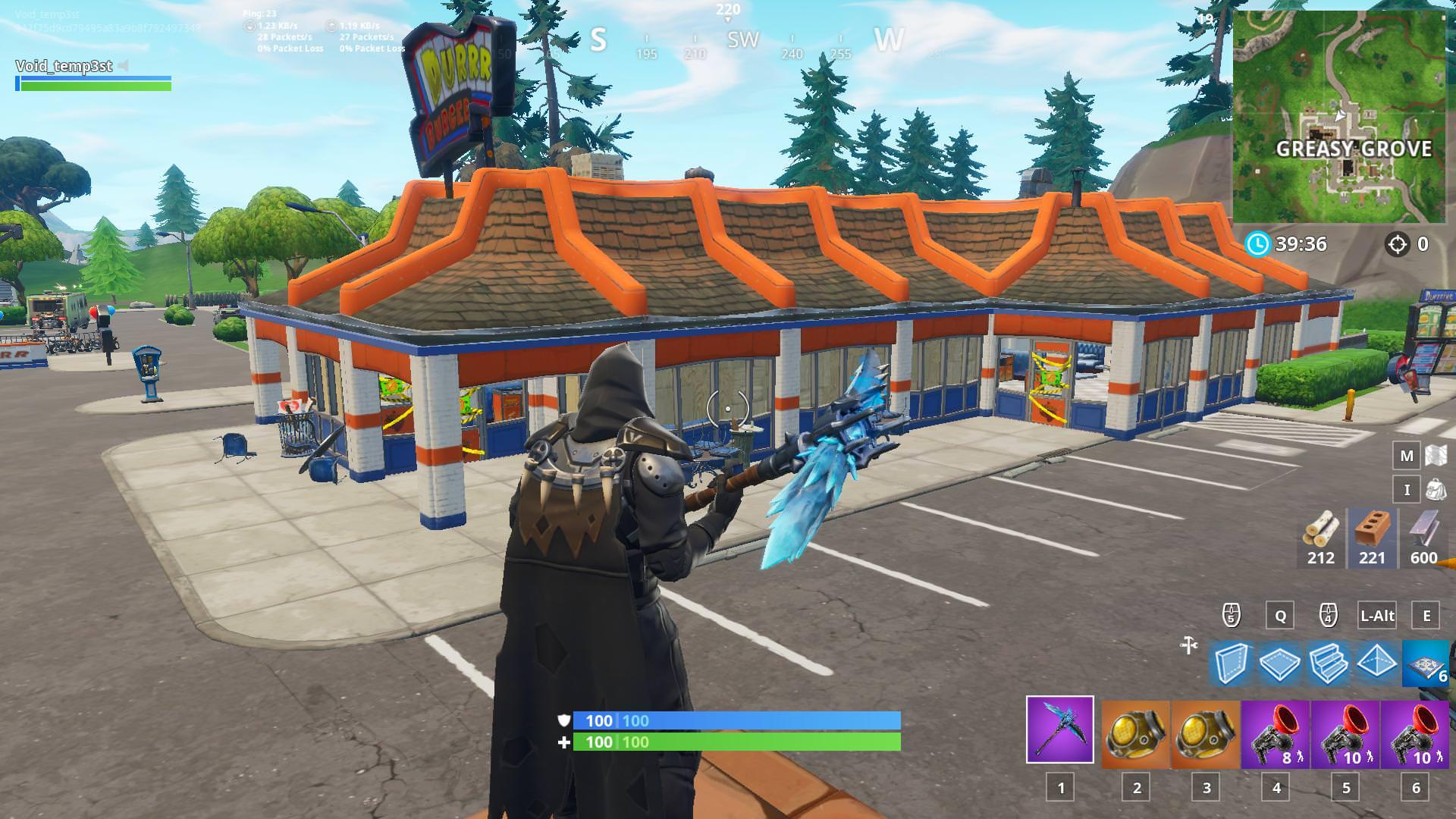 However, Greasy Grove residents can still get their hands on some fast food, as two new vans have appeared, one representing Durrr Burger, and the other a new rival – ‘Pizza Pit’. 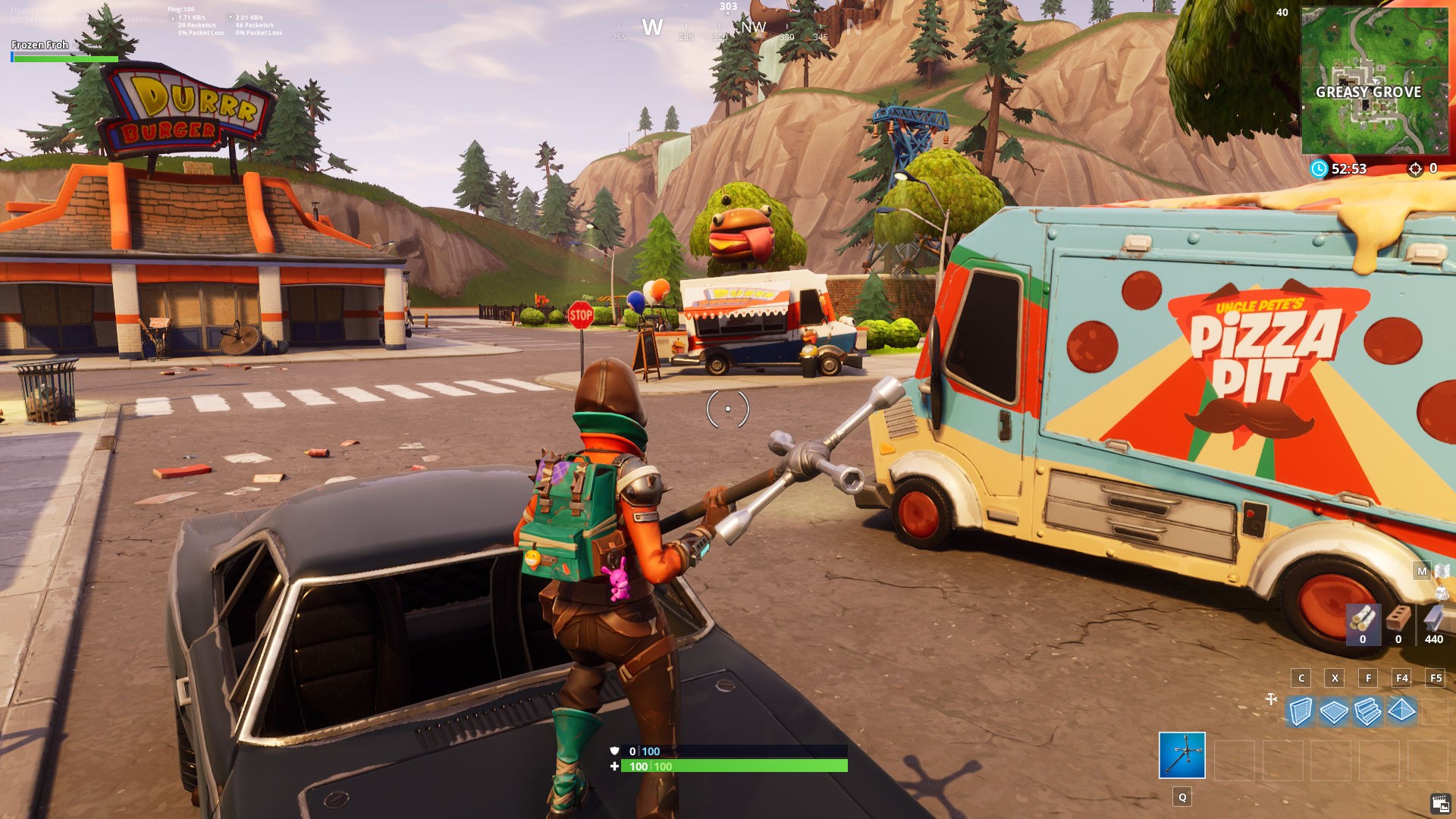 The commercial changes don’t stop there either, as a new Keyboard Kings store has opened up in Paradise Palms, and the ‘NOMS’ store is also back in business.

Finally, the biggest and most obvious change spotted so far is the complete overhaul of the Soccer Field at Pleasant park.

Now, tying in with the recent NFL deal with Fortnite, the Soccer Field has changed into an American Football field. 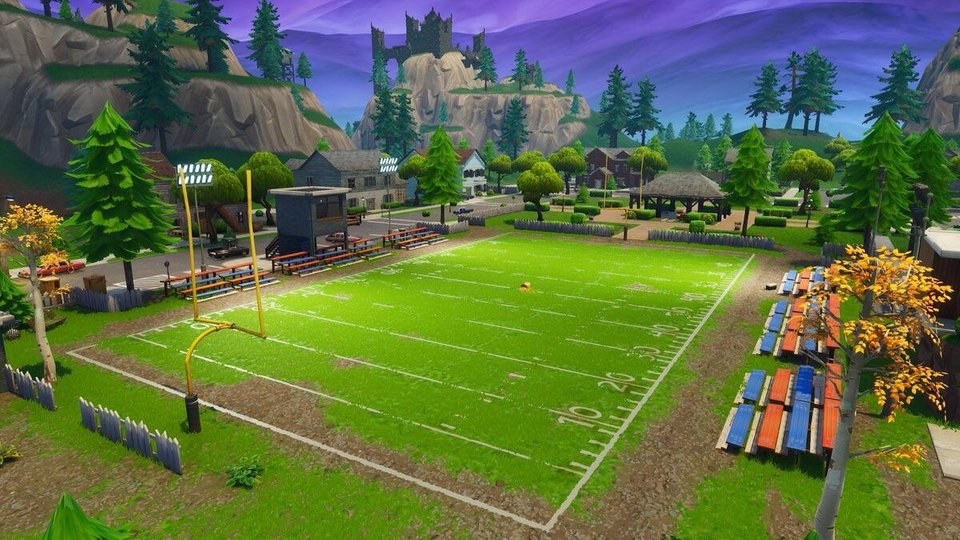 Just like the Soccer field, which also came with Soccer skins available in the store, you will be able to rock one of the new NFL skins on this field.

For full details of the V6.22 update, you can check out the full patch notes here.