YouTube star Alastair ‘Ali-A’ Aiken has finally given fans a glimpse of his secret Call of Duty, Pokemon, and other tip-related content in the past.

With Ali-A picking up Victory Royales on a regular basis since the beginning for Fortnite Chapter 2, many fans might have been wondering what he’s doing to achieve that success. We all have access to the same weapon list, but settings can make a real difference to how the game plays. 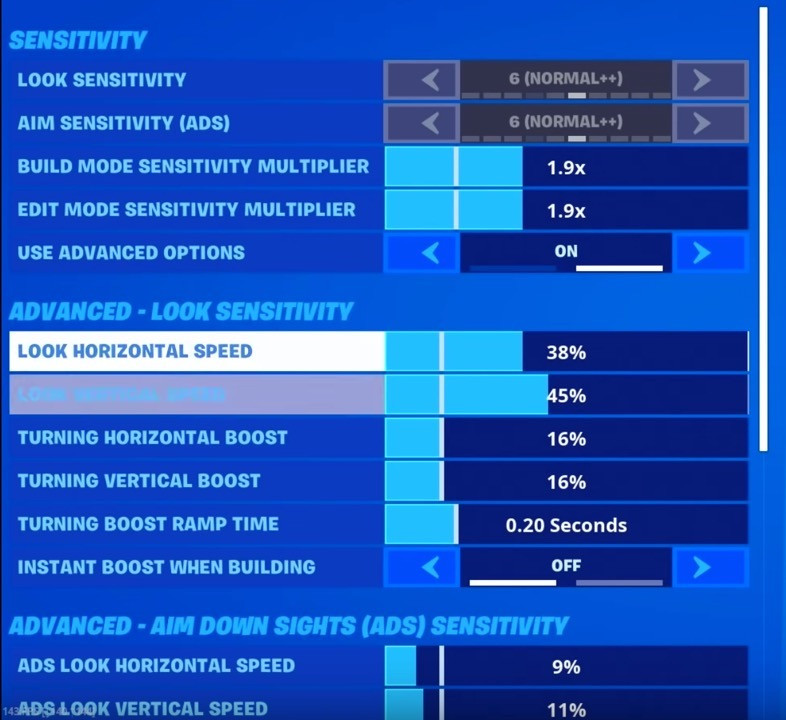 Here’s a look at some of Ali-A’s Fortnite settings.[ad name=”article2″]

Finally, the 25-year-old has revealed his “secret” Fortnite settings and button layout for all to see, explaining some of the positive impacts felt after making some subtle changes.

He said: “Yes, I’m using the new settings and there are a few features in here that I really like. Actually, the boost mode is one of them – something I didn’t think I’d like. Essentially, when either of your thumb sticks hit the edge of your controller, all the way at maximum press, it basically initiates a boost.”

This feature, which can be seen as turning horizontal and vertical boost in the menus, temporarily boosts his sensitivity to allow him to build faster in certain situations. He has this set to 16 percent.

Timestamp in the video below at 4:31.

While there are a ton of different controllers out there to choose from, he shows fans that he uses a Scuf pad during the video. For those who aren’t aware, these controllers are pro-level pieces of kit with additional buttons for extra customization.

“My ADS is really low,” he explained. “I don’t have any boost on that because it will just throw your aim off massively and I use the exponential curve, which means for again the subtle movements in the middle of the control stick, I can be really accurate.” 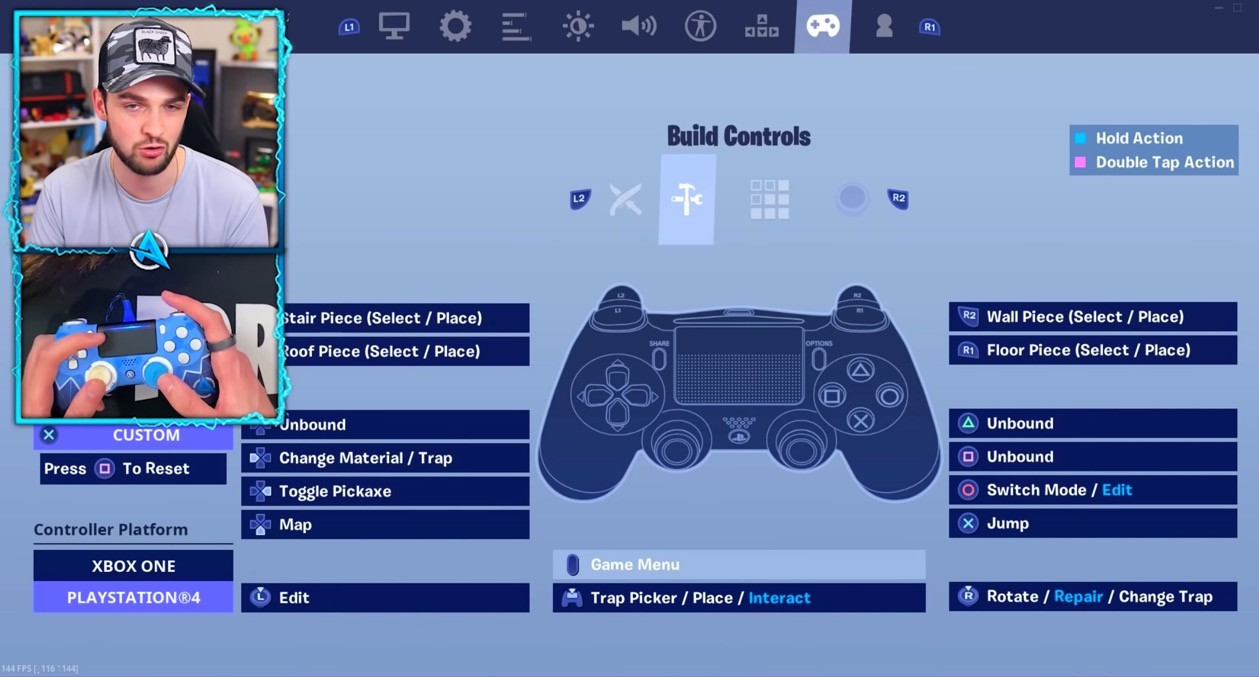 Here are some of the controller settings Ali-A uses in Fortnite Chapter 2.[ad name=”article4″]

As he plays on his PlayStation 4 console, Ali-A does make the most of his touchpad at the top, using it to interact, pick up and confirm. His video shows a number of other techniques that he uses, including edit, building and other control options.

Whether or not his fans will jump right into the battle royale game and make changes, based on his settings, remains to be seen – but there are definitely a few handy tricks included.