A bug with Fortnite’s X-4 Stormwing attack planes makes them extremely powerful on PC but completely unusable on the console version of the game.

Since their addition to the Battle Royale back at the start of season seven, the Stormwing’s have caused plenty of problems for all players, despite being nerfed pretty heavily just over a week after their release.

Now, they may need more changes made to them as players have begun noticing a huge difference in how they operate on the PC version of the game compared to the console counterpart. 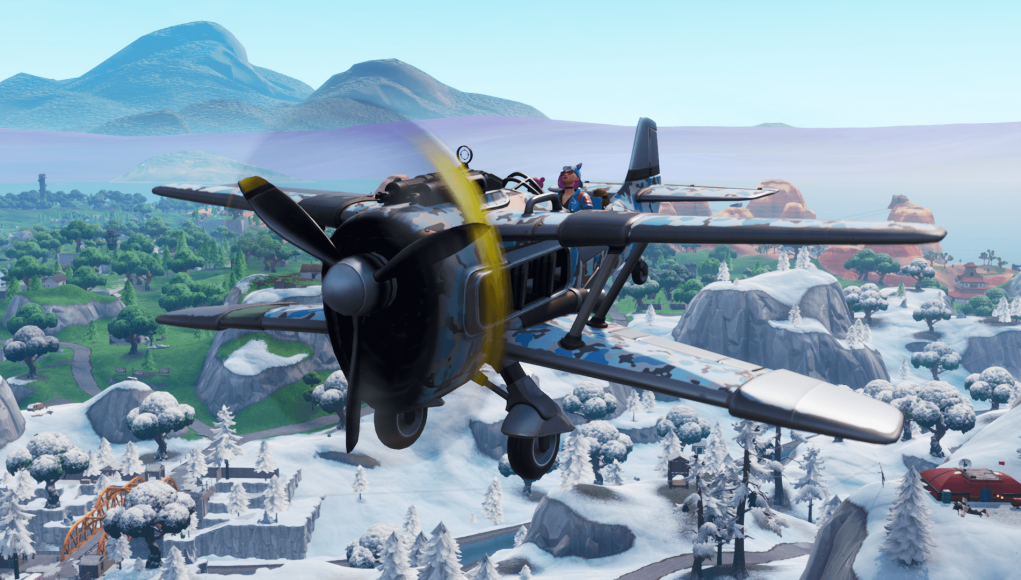 The planes have gotten less annoying throughout the season – but they can still dominate a game.
[ad name=”article2″]

In a post to the FortniteBR subreddit, user Skidsy19 demonstrated the difference between just how accurate the Stormwing’s machine gun is on PC compared to a console, in this case, a PlayStation 4, by shooting rounds of bullets directly at a target in Tilted Towers.

On PC, the machine gun pretty much fires wherever the on-screen crosshair is pointed – in a laser-like fashion, without much change of direction. However, on the console, the gun’s bullets don’t follow the crosshair and seemingly have a mind of their own, going wherever they please.

PSA: The plane machine gun is SIGNIFICANTLY more accurate on PC than it is on console. This has been like this for weeks now. from r/FortNiteBR

As Skidsy19 points out, plenty of players are unaware of the difference as they don’t play the game on both platforms – but for those that do, it’s a problem. With Fortnite Season 8 on the horizon, and so to the potential for the Stormwings to be vaulted, it remains to be seen if a change will be either way to address the bug.

Apex Legends, they may want to address a number of big issues within their own title.

Keep your eyes to Dexerto for all the breaking news and updates about Fortnite.