Fortnite Battle Royale‘s crossover event for the launch of Avengers: Endgame is very much on the horizon and there’s a great chance that this time, a number of Marvel inspired cosmetics will be added to the game.

Epic Games revealed a teaser on April 22 which finally put rumors to bed about a brand new event landing on the game, confirming that the bridge between the battle royale game and the Marvel universe would once again be drawn on April 25 – to celebrate the release of the highly anticipated movie.

While there weren’t any cosmetics added to Fortnite for last year’s Thanos event, there’s a good chance that a selection of new outfits will appear this time round. So, let’s take a look at five skins that we’d like to see appear in the Item Shop… 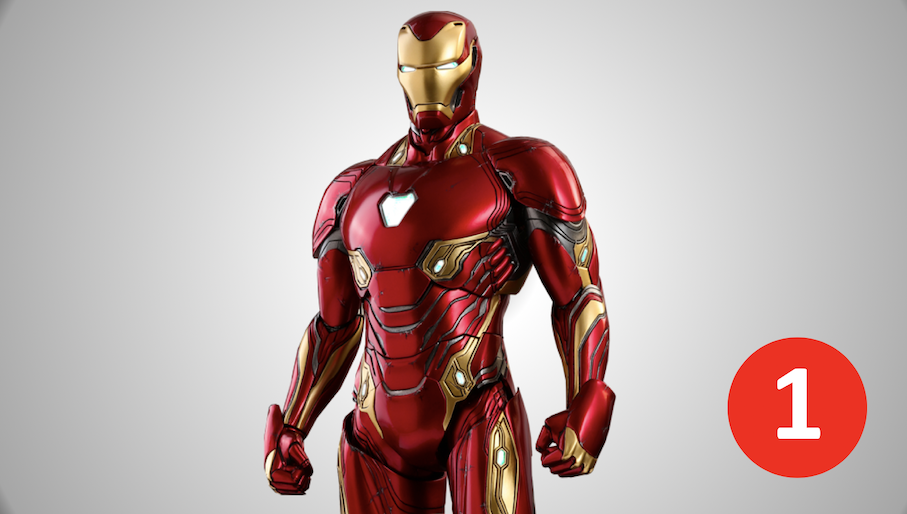 Iron Man has been linked with Fortnite Battle Royale in the past.
[ad name=”article3″]

Let’s kick our list off with what looks to be the most likely addition to the battle royale game.

It has since been confirmed, but this tweet might have also been a hint towards a hero inspired skin also landing in the near future. Let’s face it, if you’re going to hot drop at Tilted Towers and get eliminated in the first few minutes, you might as well do it dressed as somebody like Iron Man. 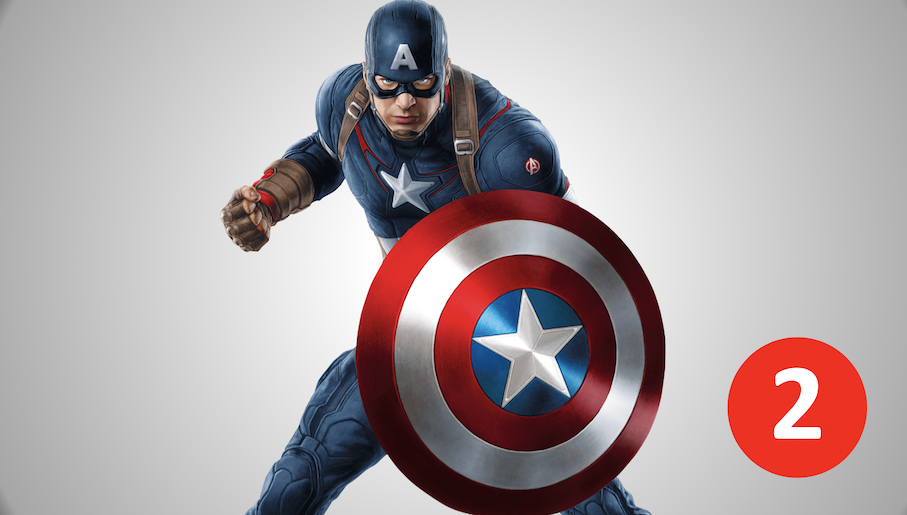 If you’re not completely sold on the Iron Man speculation, Captain America’s arrival looks to be somewhat more likely.

The initial teaser, as seen in Epic Games’ tweet below, shows the The Captain’s shield in full view along with a Fortnite character – which could potentially be the first look of a new skin.

We’re certainly hoping it is, anyway. It would make sense for the developer to hide its full aesthetics in this way, too, leaving fans wondering how the full attire would look in-game. 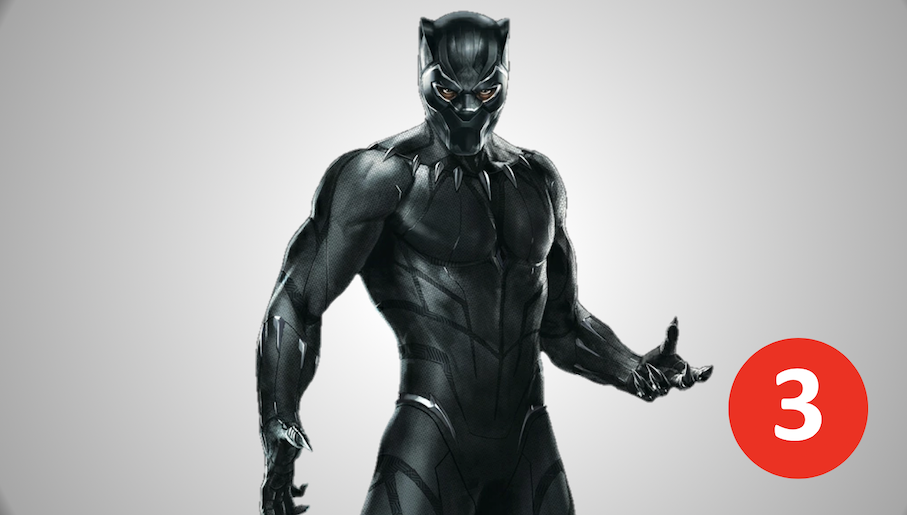 Black Panther is one of the most popular Marvel heroes around.

Black Panther has quickly become one of the most popular Marvel superheroes since he burst onto the scene in February 2018 and many fans will be hoping they get to purchase the costume in Fortnite Battle Royale pretty soon.

In-game events like that of Avengers Endgame on April 25 provide Epic Games the perfect opportunity to reap the rewards from external hype. Whether or not Black Panther will be included in a skins pack remains to be seen, but there’s certainly a very good chance of the hero making an appearance. 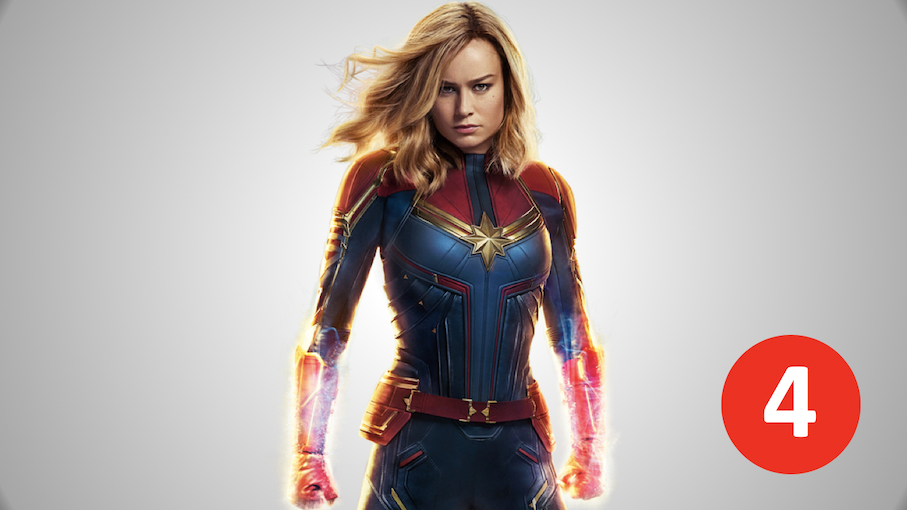 Captain Marvel would be an excellent addition to Fortnite’s already stacked list of skins.

Captain Marvel was released in March 2019 and certainly answered a lot of questions fans might have had about the backstory of the Avengers.

With the superhero set to play a major role in the Avengers: Endgame movie on April 26, it would definitely make sense to have a themed skin available in the Item Shop. 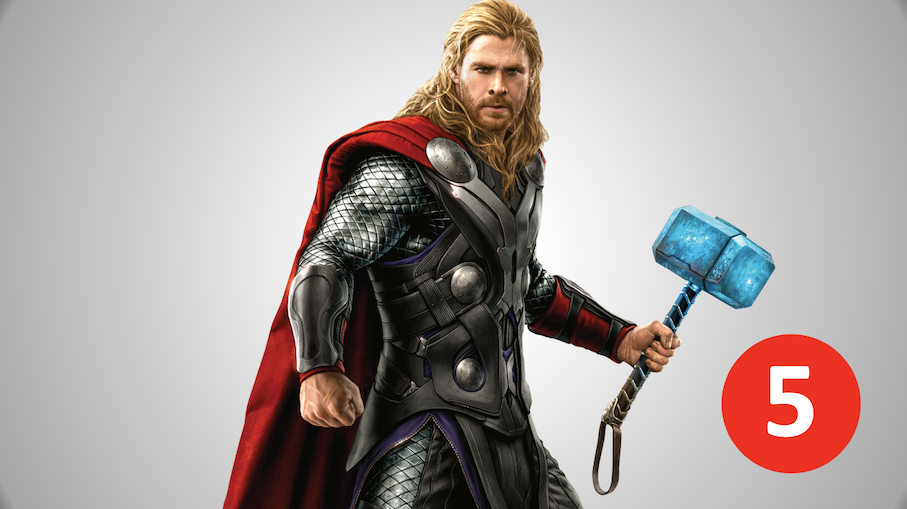 Is Thor going to appear in Fortnite Battle Royale soon?

We can see it now. Thor skins running around the map with a cape Back Bling and his hammer as the pickaxe. Just make it happen.

Fortnite has some incredible cosmetic packs already but there’s no doubt that a Marvel selection would be an instant hit with fans, potentially even more popular than the World Cup and NFL skins which have been released for previous in-game events.

So, there you have it. These are the five Marvel skins which we would like to see added to Fortnite Battle Royale for the Avengers: Endgame event. Did we miss any out?