Epic Games partnered up with Marvel to pull off an insane Fortnite Avengers crossover event to celebrate the release of the Endgame movie, but leaks following its launch suggest there is even more to come – Guardians of the Galaxy cosmetics.

A number of eye-catching announcements were made ahead of Fortnite Battle Royale’s April 25 event, including teasers for Iron Man, Captain America, and Thor, as well as a brand new Marvel inspired LTM with challenges.

While there might be a distinct lack of Marvel skins added to the game so far – with just Black Widow being introduced to the Item Shop so far – leaked information shows Guardians of the Galaxy content is very much in the pipeline for players to look forward to.

So, here are five Guardians of the Galaxy cosmetics that should be added for the Fortnite Avengers event. 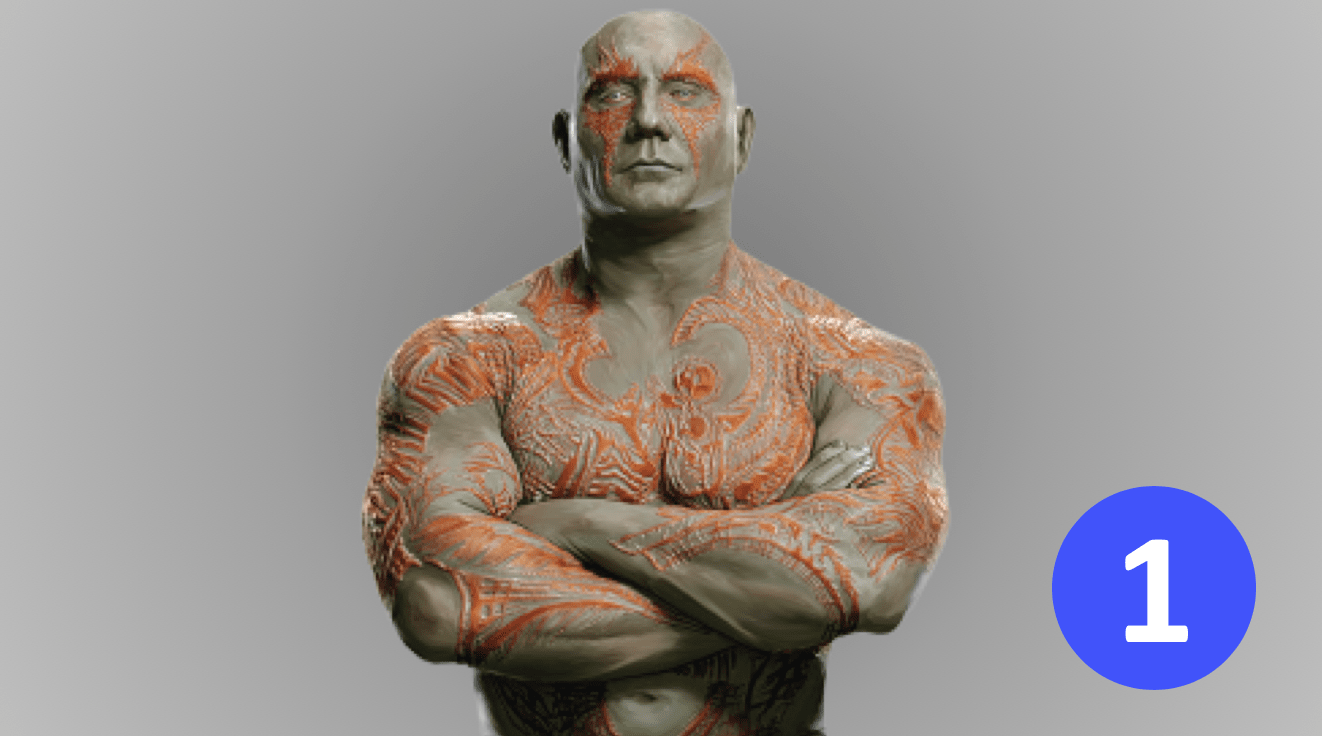 A Drax the Destroyer skin would be a hit in Fortnite Battle Royale.
[ad name=”article2″]

So, let’s kick this thing off with one of the most dominant forces the Marvel universe has to offer – Drax the Destroyer.

The strong, yet lovable, character is played by former WWE superstar Dave ‘Batista’ Bautista and has proven to be one of the franchise’s more popular characters.

With his unique body features and powerful physique, there’s no question that players would like to play with – and even come up against – Drax in Fortnite. 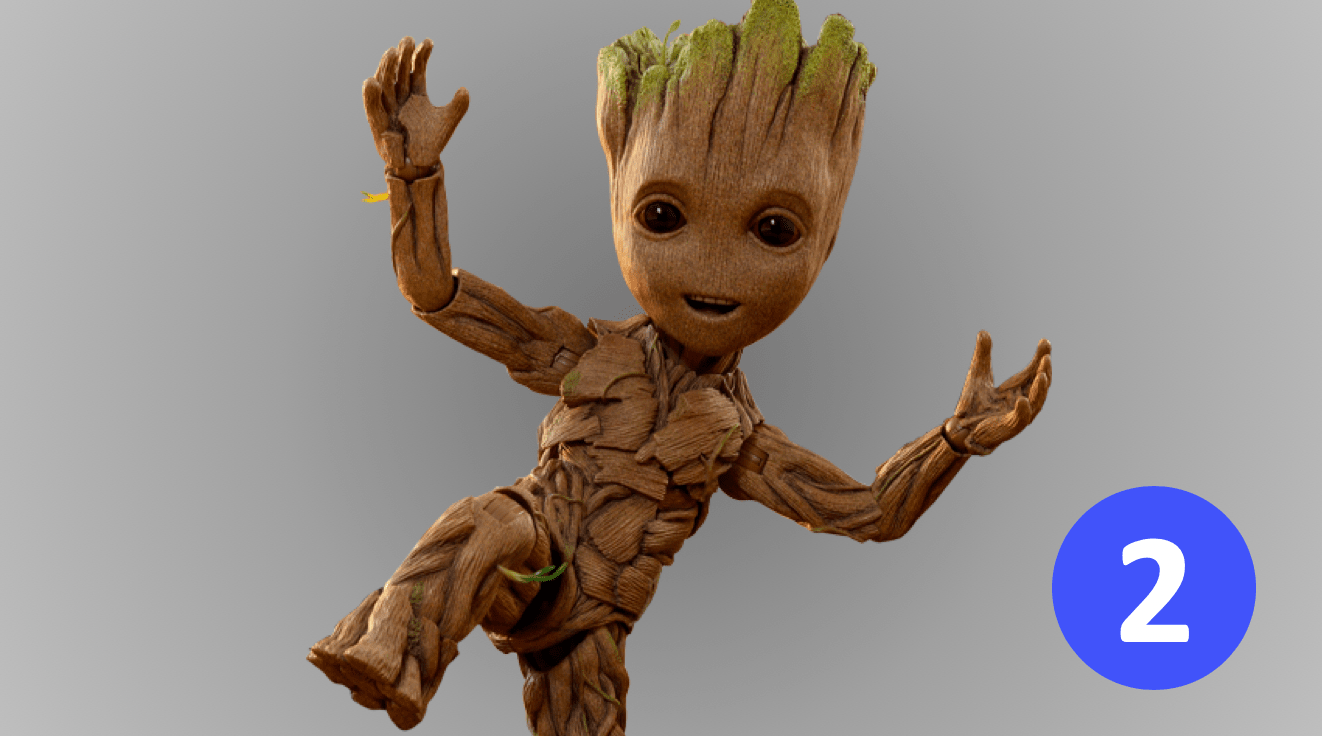 Baby Groot as a Fortnite Avengers Back Bling? Take our money.
[ad name=”article3″]

This one jumps out to us as an absolute certain inclusion, should Guardians content ever land in the Fortnite Item Shop.

Groot might have been the largest character in the first Guardians of the Galaxy movie, but has been reduced to a much smaller version of itself since. Baby Groot would fit perfectly on the backs of players and would slip in seamlessly alongside the current selection of animal Back Blings – which we can now pet!

Come on, wouldn’t you want to pet little Groot? 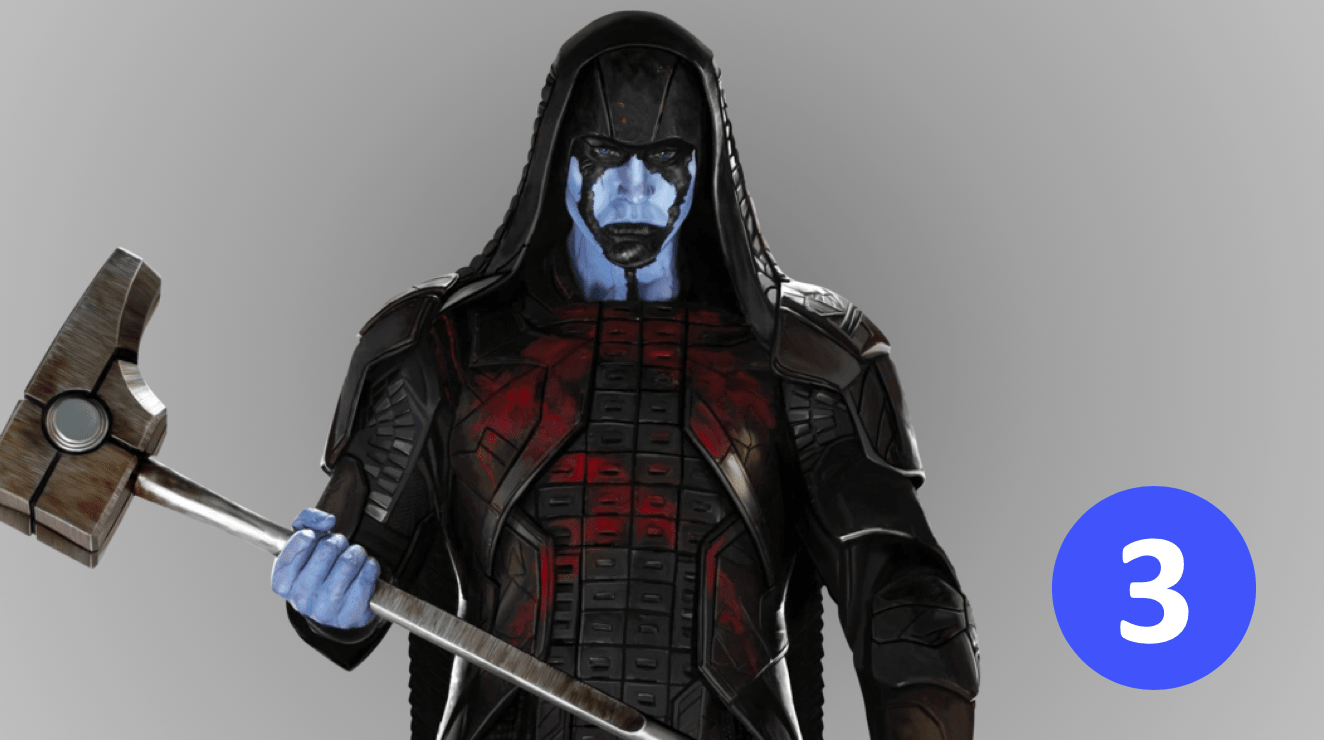 Ronan’s Universal Weapon would make for a great pickaxe in Fortnite!

Cosmetic packs don’t just include skins or a few types of Back Blings, though, which leads us to our next suggestion.

Ronan is the Supreme Accuser of the Kree Empire in the Marvel Universe and wields a huge hammer-like object for battle, called the Universal Weapon, which could easily be transformed into a pickaxe in Fortnite. Imagine getting hit with that while you’re down! Lights out. 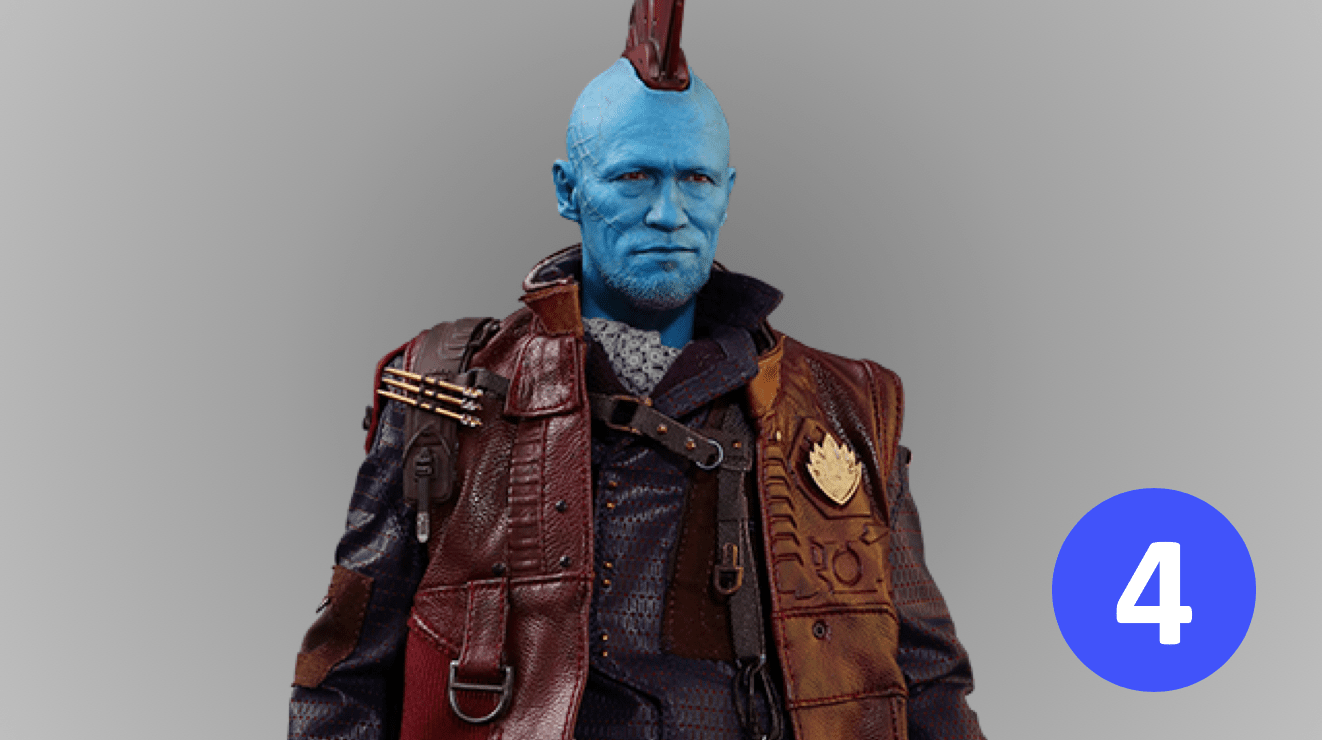 Yondu’s Yaka Arrow might be a bit much, but a Fortnite Avengers skin is a must!

If you never guessed it already, we think a Yondu skin (which looks a lot better than our version in the first image) would make for a fantastic addition to Fortnite.

He’s such a deep character in Guardians of the Galaxy, with an interesting style of offense – using his Yaka Arrow to eliminate his enemies. Yet, sadly, we don’t predict that this type of feature would ever make it into Epic’s game.

However, that shouldn’t stop them from creating a Yondu inspired skin! 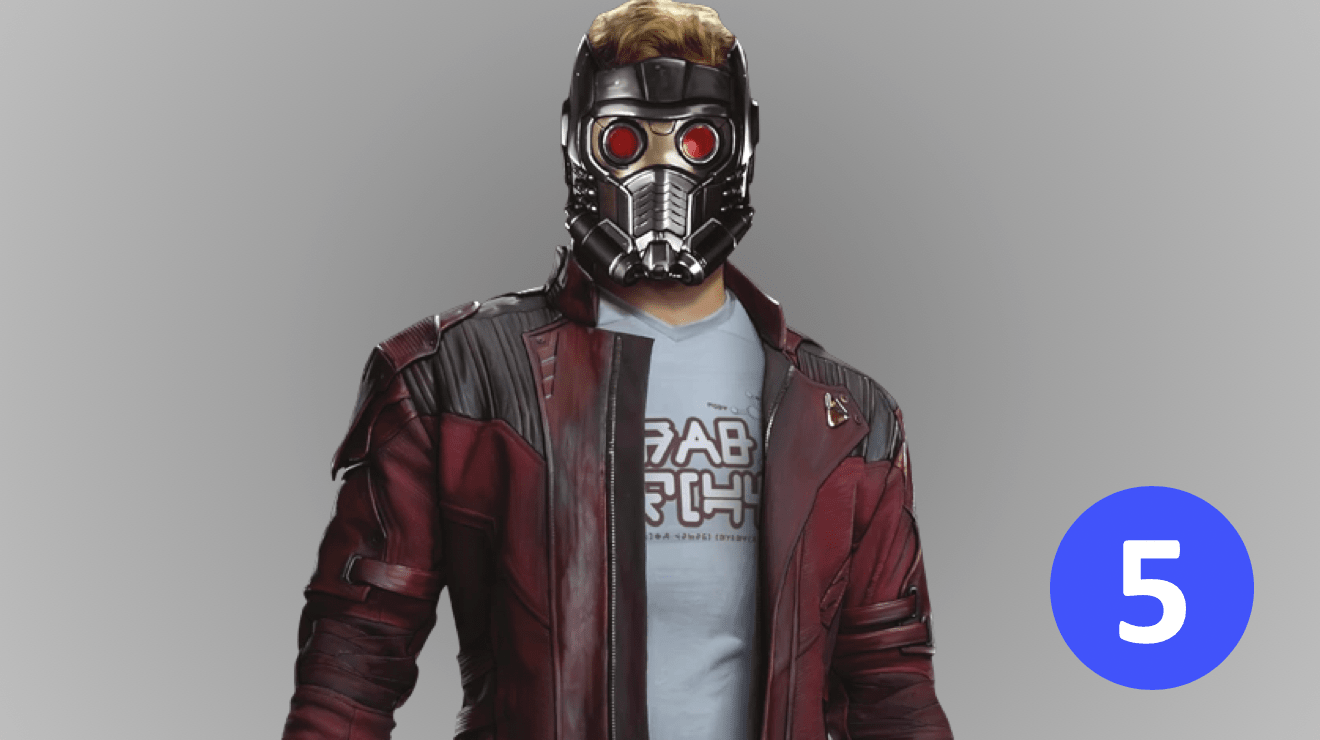 Star Lord is the one Guardians of the Galaxy character who has already had a Fortnite cosmetic leaked.

Epic Games have already made the Avengers Quinjet available to unlock as a glider in Fortnite Battle Royale, so why stop there?

Speculation has already emerged regarding the potential addition of a Star Lord skin to the Item Shop, with a leaked image surfacing online. Presuming that the character, who is played by Chris Pratt in the movies, is going to be added to the game, a perfect addition to that cosmetic set could be his ship!

So, there we have it. These are our top five Guardians of the Galaxy inspired cosmetic suggestions for the Fortnite Avengers crossover. Did we miss any out?