Kyle ‘Bugha’ Giersdorf has become the youngest esports professional to break into the top 10 esports earners, after scooping the $3 million prize following his solo win at the Fortnite World Cup in New York.

The 16-year-old American pro took home first place after holding onto his game one victory royale lead for the remainder of the competition.

Bugha’s performance continued throughout the tournament, finishing with 23 eliminations – a full 26 points clear of runner-up Harrison ‘psalm’ Chang; placing Bugha as the highest single-event earner in the history of esports. 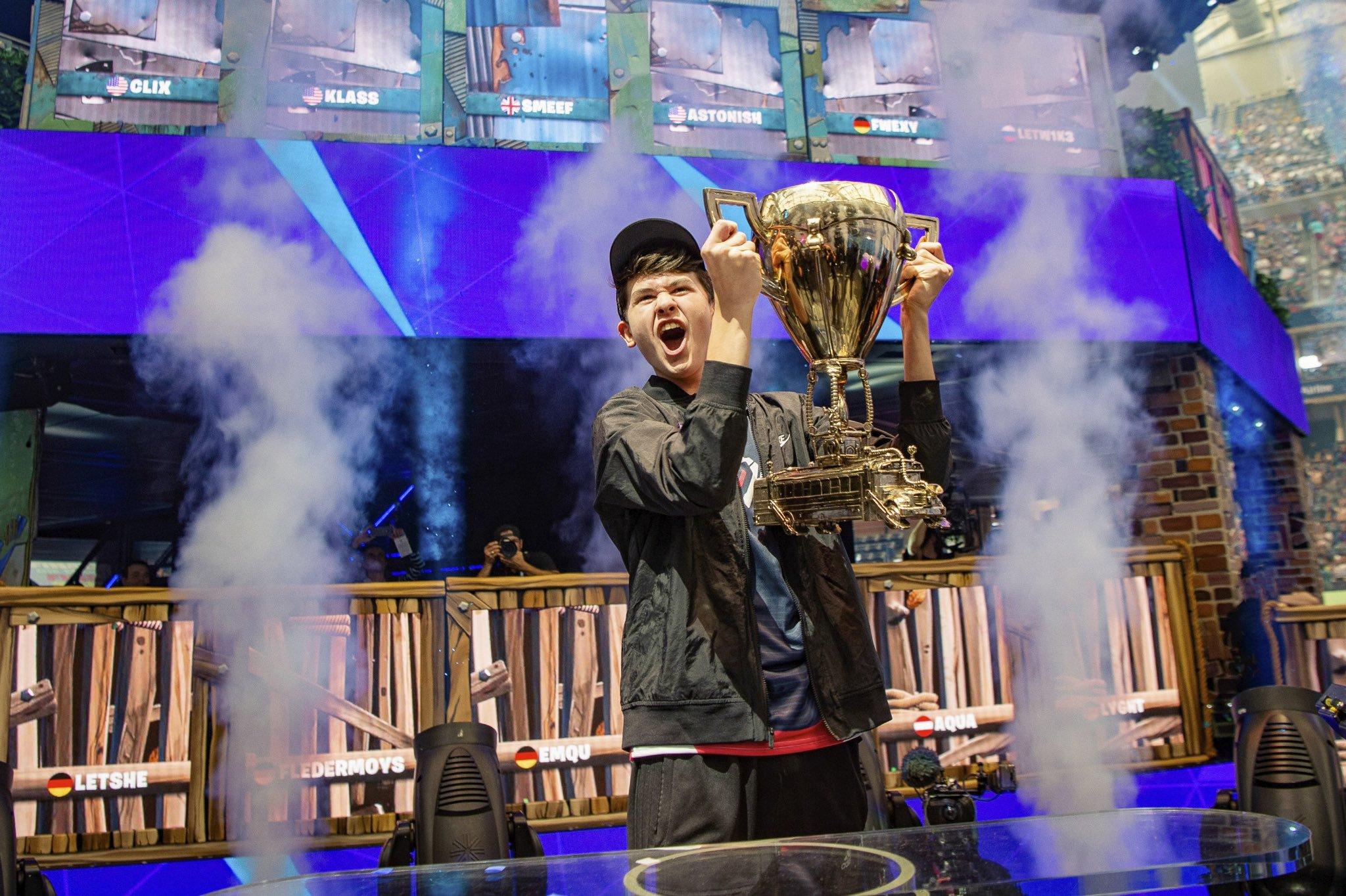 After just six games of Fortnite, notable changes have now been made to the highest earners list across all of esports — firmly putting Fortnite on the map as a top esports contender.

Many are now speculating about the impact of the Fortnite World Cup and its transcendence into the esports industry, with some hoping that the likes of CS:GO and other more ‘traditional’ esports titles follow suit.

Someone put 30M in CSGO :eyes:

Stewie’s list of accomplishments does not fall short, having previously won a $1 million Counter-Strike major with Cloud9, and more recently winning the Intel Grand Slam with Team Liquid — netting him a bonus $200,000 following a flurry of premier tier tournament wins.

Many empathize with Stewie’s views, given that CS:GO devs Valve have successfully crowdfunded over $29 million to contribute to the $1.6 million base prize pool for the upcoming Dota 2 International, while failing to offer a similar monetary incentive for CS:GO majors.

Bugha becomes the second most financially decorated American esports pro, sitting in 10th place overall in the all-time winningest esports player list. The teenager joins a cohort of Dota professionals in the list of highest earners.

You can view the full top ten highest earning esports players, according to Esports Earnings, below.

Of course, an impending shuffle in esports earners is certainly on the cards, with Dota 2’s upcoming ‘The International’ 2019, which looks set to surprass the World Cup’s $30 million prize pool, taking place in less than a month.