100 Thieves professional player SirDimetrious has explained why the current version of turbo building in Fortnite is not working properly.

Turbo building is a feature that allows players to quickly place multiple structures like walls or ramps without being forced to build each piece individually.

In a video uploaded to his YouTube channel, SirDimetrious explained that he has been using turbo building since it was introduced, and cited Season 3 and Season 4 as the last time he felt that the building tool worked properly.

Since then, the 100 Thieves member believes that changes made to the game have affected turbo building, and that it doesn’t work as it was intended now in Season 6. 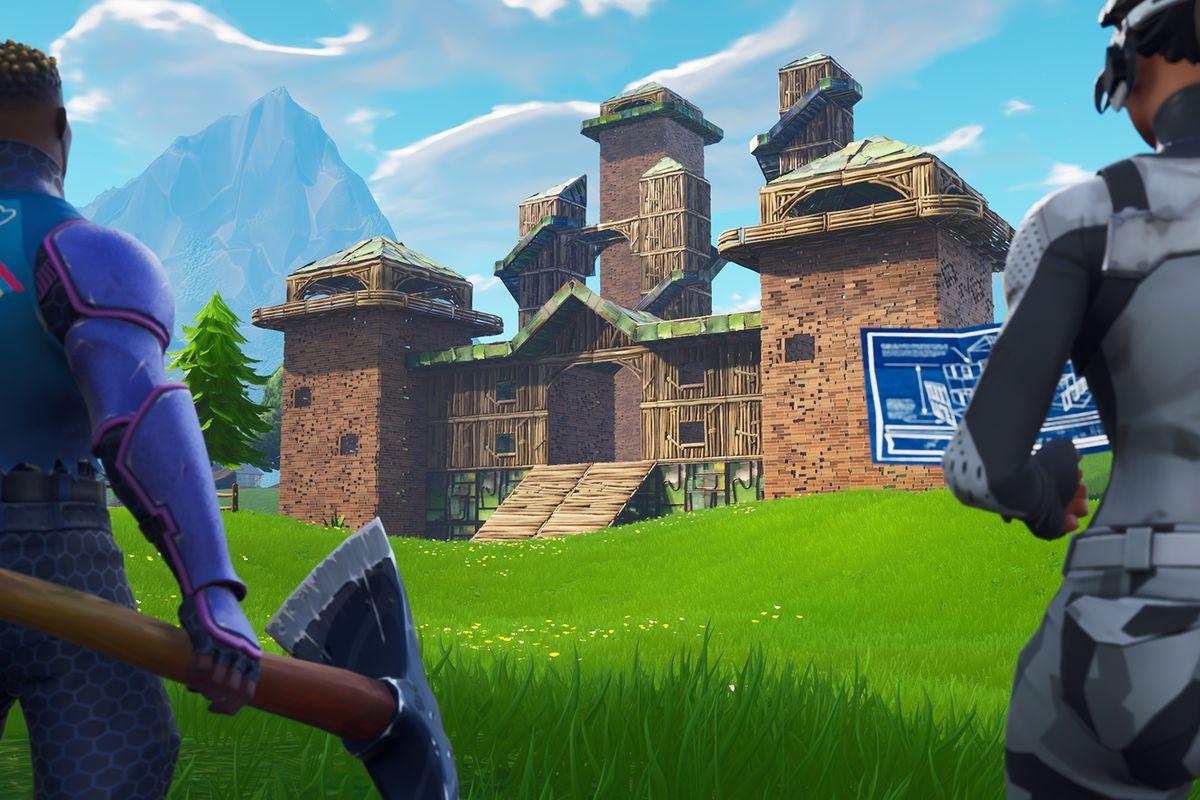 The changes to turbo building mean there is a delay between firing your weapon and placing a structure.
[ad name=”article2″]

SirDimetrious states that he had previously used in-game keybinds to build a wall with one press of a button, meaning that he could fire a shotgun and then immediately placing a barricade in front of him, with no delay between the shot and the build.

However, when he tries to do it during Season 6, there is a noticeable delay between his shot and the wall being placed, which SirDimetrious states is costing him gunfights.

The American says that he has been told by other players that “this is just how turbo-building works”, so he has found old footage showing that this is not the case, and was also able to recreate the effect of turbo-building using a macro on his mouse, however this is against Fortnite Terms of Service so he wouldn’t use it in-game.

Epic Games have yet to respond to the issues regarding turbo-building, but players who regularly use the feature will be hoping that it’s addressed in a future update.