High-flying Fortnite glitch has Snowmen sending players to the moon

Snowmen are back in Fortnite Chapter 2 thanks to the recently released v11.30 update, however a new mechanic has led to a ridiculous bug that is launching players sky-high.

The Sneaky Snowman item is back in Fortnite for another year of festive celebrations, allowing players to hide in plain sight or pick up a massive snowball that deals a good chunk of damage.

However, being able to just pick up the snowball in itself has led to all sorts of wacky experiments of late. One such discovery has players ascending like never before and viewing the map from a brand new perspective. 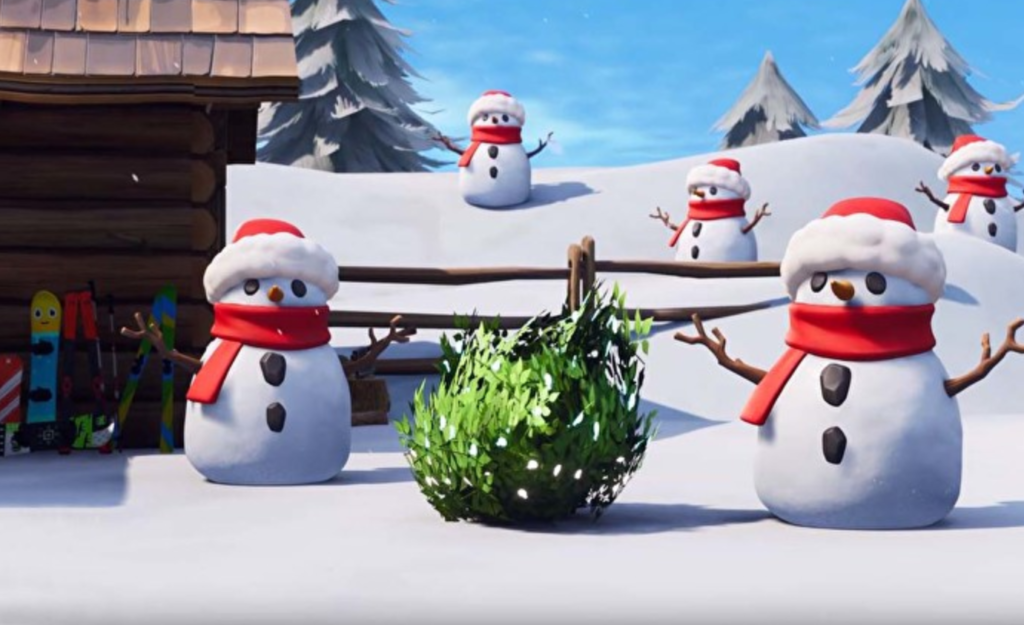 The Sneaky Snowman can adsorb up to 100 damage, preventing death if used just right.

Placing the Rare item into the world of Fortnite will spawn in a cheerful snowman dressed in Christmas decor. Ignoring all of its charm, you’ll want to immediately hack away at the figure in order to break it down into an enormous snowball.

The next step of the trick requires players to have a vehicle at the ready, a Motorboat to be precise. Hoisting the snowball overhead can lead to some awkward movement and the glitch can be especially challenging to pull off when in the midst of combat, so definitely ensure you’re not surrounded before making a start.

However, as demonstrated by Reddit user ‘FoxyLEET,’ jumping into the vehicle at exactly the right angle with the snowball overhead, can break the game to an extent and fling your character well beyond the ordinary boundaries of the map.

New bug found by Replays and nickeh30 from FortNiteBR

While the standard height limit is in place to maintain a sense of balance across the battle royale title, this quirky glitch sends players further than ever before and sets a new record for elevation in-game.

Flying well above the map in just a matter of seconds, the Motorboat eventually scales high enough to see a number of distant islands as well as the curvature of the planet.

Eventually drifting so far from the map that the player exits the safe zone, there’s no denying that this glitch is one of the more outrageous that Fortnite has ever seen. 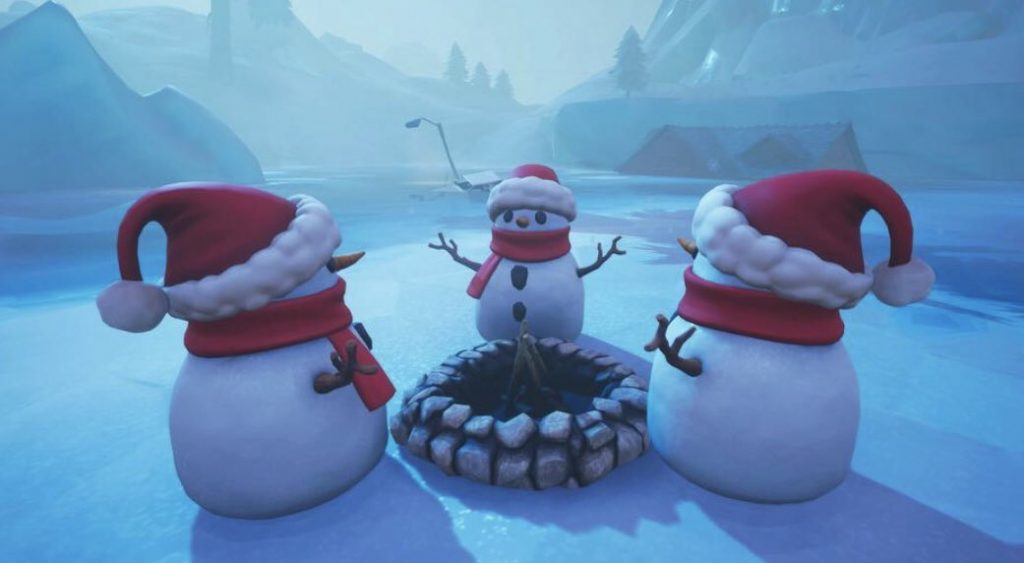 This holiday item was originally of Common rarity, however it has since been adjusted to a Rare item in the latest update.

While there’s no telling whether the bug can be replicated at such an angle as to allow players to safely float back down, it’s definitely recommended that you only attempt this glitch if you have no intent of winning.

This is not the only bug stemming from the recent addition of the holiday item, with another newly discovered exploit allowing players to generate seemingly limitless copies of the cheerful snowman.