Benjyfishy mind-blown after discovering ‘no damage’ glitch in Fortnite

Popular Twitch streamer and Fortnite professional Benjy ‘Benjyfishy’ Fish was left mind-blown after an enemy bullet simply did not cause him any damage, despite clearly hitting him.

Fortnite Chapter 2 has been seen by many as a saving grace to Epic Games’ third-person game, bringing necessary changes to the established formula of the building battle royale.

Benjyfishy is one of the most exciting young players in Fortnite, competing among the very best in the world at the age of just 15. He currently represents NRG Esports, the organization he also played for at Summer’s Fortnite World Cup. 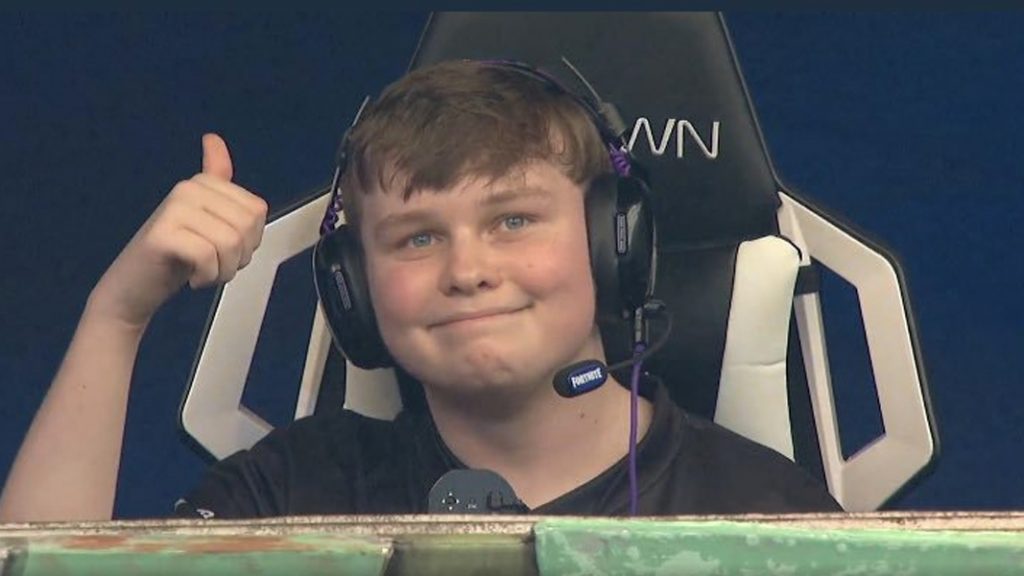 Benjyfishy at the Fortnite World Cup.

Benjy was streaming live on Twitch on November 22, to his audience of over 400,000 followers. He was hopping around the grassy expanses near Pleasant Park, when an enemy took multiple shots at him.

Despite one of the bullets clearly hitting Benjy, his player takes no damage, remaining at 50 shield and 94 health.

This understandably baffled the English teenager: “What? It hit me?” he exclaimed. “That sh*t literally hit me, oh my god what?!”

It certainly seems like a serious glitch of some kind, despite the bullet successfully hitting Benjy’s character model.

Suggestions ranged from internet issues to Benjy using hacks, the latter of which we think can be definitively ruled out.

It’s likely we’ll see the issue addressed in some way by Epic Games in the future; such a significant glitch could have potentially game-breaking effects if it reared its head in a pro game.

Benjy continued to stream for some time, racking up a number of wins on Fortnite Chapter 2.

He most recently finished 4th in the NA Solo Cash Cup Week 4, after finishing second in the EU version of the same tournament.