Resident Evil is coming to Netflix: Here's everything we know so far - Dexerto
Films & Séries

Resident Evil is coming to Netflix: Here’s everything we know so far

It has been announced that the immensely popular survival horror game franchise Resident Evil is coming to Netflix, in the form of a live action series: here’s everything we know about it so far.

Resident Evil was released onto the Playstation in 1996, the Capcom game created by Shinji Mikami and Tokuro Fujiwara. It has since gone on to become one of the longest-running horror game franchises of all time, accumulating many passionate players.

On August 27, NXOnNetflix tweeted announcing that “a new live action series, based on Capcom’s legendary survival horror franchise, is coming to Netflix.”

When the Wesker kids move to New Raccoon City, the secrets they uncover might just be the end of everything. Resident Evil, a new live action series based on Capcom’s legendary survival horror franchise, is coming to Netflix. pic.twitter.com/XWh5XYxklD

Who is directing Resident Evil on Netflix?

They reveal that the series has been written by Andrew Dabb, who is known for writing for the hit dark fantasy show Supernatural, as well as comic book work for Ghostbusters: Legion.

The first two episodes of the series will be directed by Bronwen Hughes who has previously worked on projects such as the Journey is the Destination, and most notably on the tonally similar show the Walking Dead.

Netflix has announced that the series will consist of eight episodes, each of them lasting one hour. The show is being made by Constantin films, who were also behind the six installments of the Resident Evil film franchise. 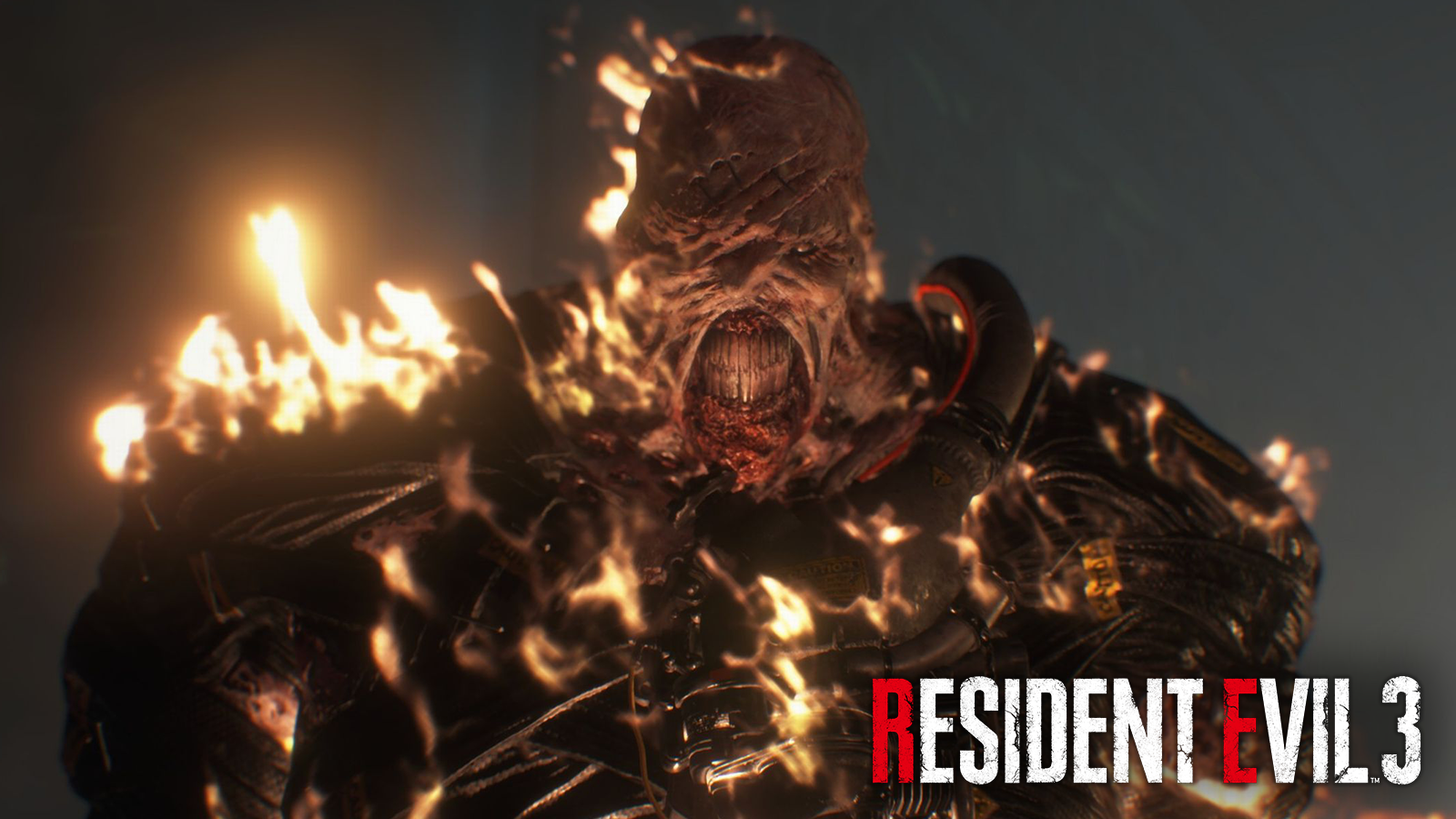 What is Resident Evil on Netflix about?

As reported by Polygon, the show will feature two timelines, one that consists of teenage sisters Jade and Billie Wesker moving to New Raccoon City, slowly finding out about the colossal secrets their father is keeping.

The other timeline takes place a decade later, only 15 million people left in the world with the T-virus having taken over. With Jade now in her thirties, she tries to navigate what the world has become, and the after-effects of her teenage years.

When is Resident Evil coming to Netflix?

Netflix has not yet announced a release date, though it appears that at least the plot and the first episode has been written, and will be called “Welcome to New Raccoon City.”