Liverpool and Manchester United are set to face off in a monstrous top of the table clash in the Premier League on January 17. To celebrate, EA SPORTS are putting on a Showdown SBC featuring midfielders Milner and McTominay. Here’s how you can get them.

It’s the match that could ultimately decide the Premier League champion for 2021. Liverpool and Manchester United are facing off in a top of the table clash at Anfield. It was here, just last year, when Salah sealed Liverpool’s title, and United will want revenge.

To celebrate, EA SPORTS are putting on an SBC that you might want to get in on. Midfielders James Milner and Scott McTominay are part of the Showdown package for this clash.

Because it’s a Showdown, ultimately you’ll have to take sides. There’s a big stat boost on offer for the winner ⁠— if Liverpool win, you will get a +2 upgrade on Milner. Same goes for Manchester United and McTominay’s 85-rated card. If the two teams draw, you’ll still get a +1 upgrade.

How to complete Milner Showdown SBC

Milner’s 85-rated Showdown card is already a +5 upgrade on his base card. However, none of the stats are truly electrifying. Sure, he gets a very handy +17 Pace upgrade, but it’s only bringing it up to 75. You’ll definitely need a modifier like Shadow to take it to a decent level.

He also has a handy +13 Shooting upgrade ⁠— including 99 Penalties and 97 Shot power ⁠— and some other small changes across the board. While it likely won’t be a meta card, if you want to back the Reds, you could get a handy 87-rated midfielder for your squad at the end of it all. 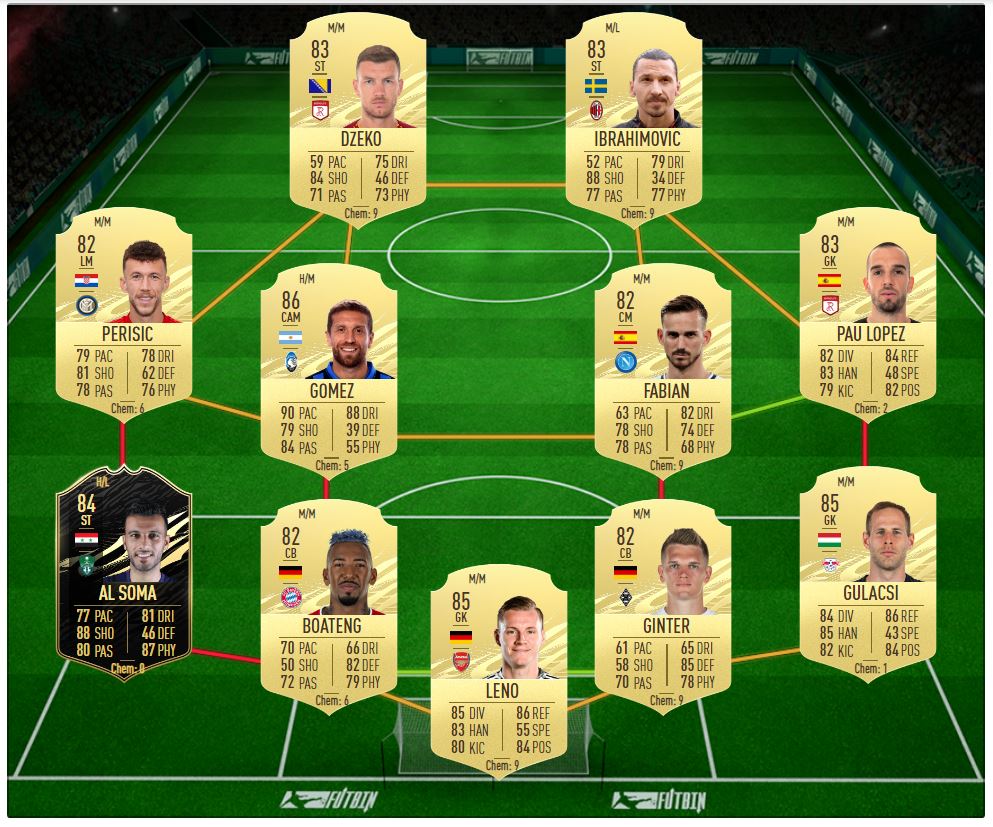 How to complete McTominay Showdown SBC

McTominay’s card is a lot more balanced in its upgrades, but it still will suffer the same shortfalls as Milner. The +8 Pace upgrade brings him up to a slightly better 76 Pace, and the extra defensive stats ⁠— 83 Defending and 91 Physical ⁠— make him very strong at CDM.

Chuck on a Shadow chem style, and he could very well be a nice upgrade in the midfield. However, you’ll want to hedge your bets and hope he gets that very appealing 87-rated card. 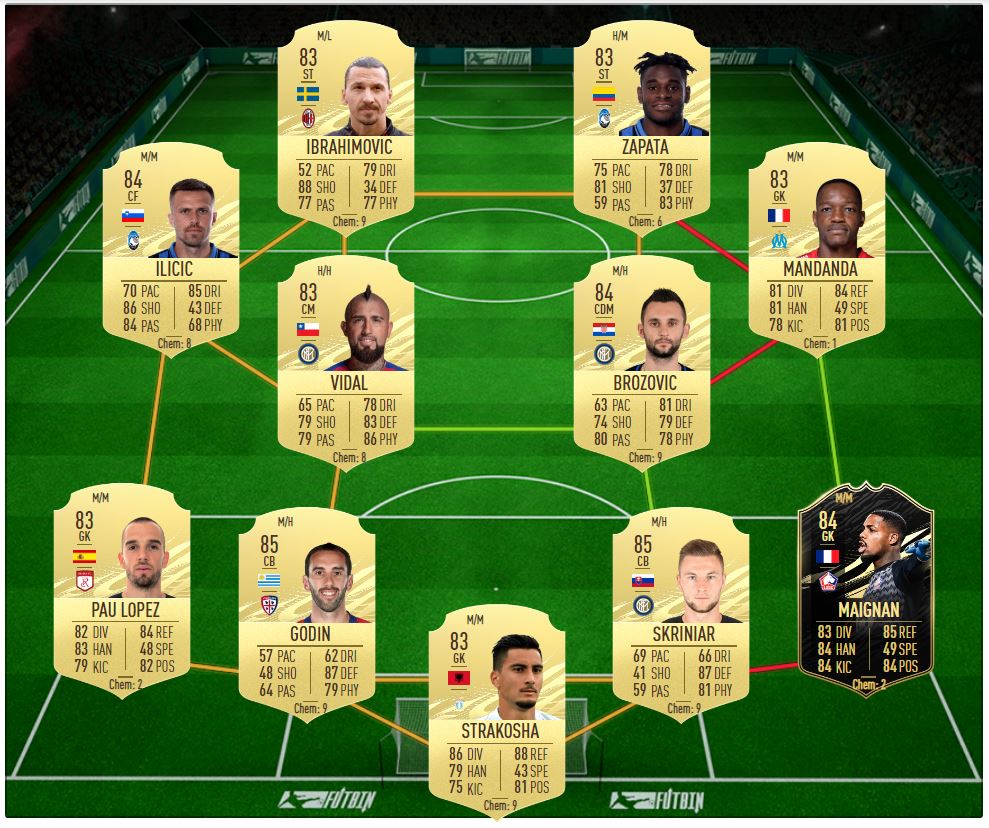 You’ll have right up until kickoff on January 17 to pick a side and complete the SBC. While they definitely aren’t the best value SBCs on the market, if you’re a fan of either squad, it can still be worth picking up.

If you do end up parting ways with your coins for this Showdown SBC, tweet at us @UltimateTeamUK with how either Milner or McTominay hold up in your squad.