A brand new TOTSSF Guaranteed squad building challenge (SBC) is now live in FIFA 20. Here’s what you need to know about the requirements as well as a few cheap solutions.

Even though the year of FIFA 20 is coming to a close and hype is building for FIFA 21, EA SPORTS are continuing to roll out new content – especially for Ultimate Team. In recent weeks, we’ve seen the Summer Heat promo come to a close and give way to the Pre-Season promo.

The newest promo, which offers up some rewards for players moving over to FIFA 21, has also brought back some of the best cards from earlier in the year. The most notable of these are, of course, the Team of The Season So Far cards.

With a brand new guaranteed promo going live, you can get a TOTSSF card for pretty cheap. So, here is everything you need to know.

We saw some crazy cards added for the TOTSSF event.

Now, some of the earlier TOTSSF SBCs might have been pretty difficult but this new one is a whole different story. You just need one squad that contains a few decently rated cards.

Simply, you just have to build an 82-rated team that clocks in with a minimum of 70 chemistry. There are no minimum leagues or clubs to use, just get it to those ratings and you’ll be claiming a new player in no time.

For veteran SBC completionists, the task is pretty much a walk in the park, but don’t worry, if you don’t fit that bill. You can pretty much complete it with a few fodder cards.

Though, if you looking to attack the transfer market and build the squad from scratch, it will set you back a little bit. According to FUTBin’s calculations, the SBC has a price tag of around 23,000 coins on Xbox, 25,000 on PS4, and 32,000 coins on Origin for PC.

However, we’ve rounded up a few solutions that will shave a decent bit of cash off those valuations. 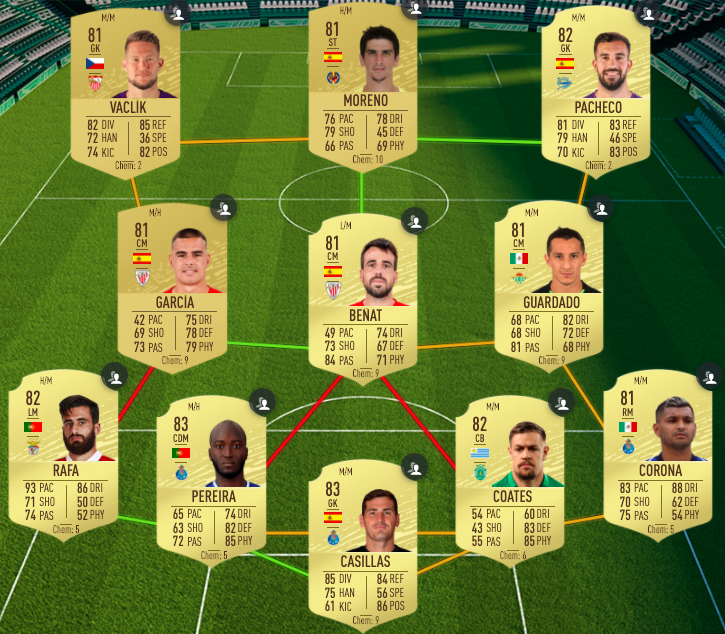 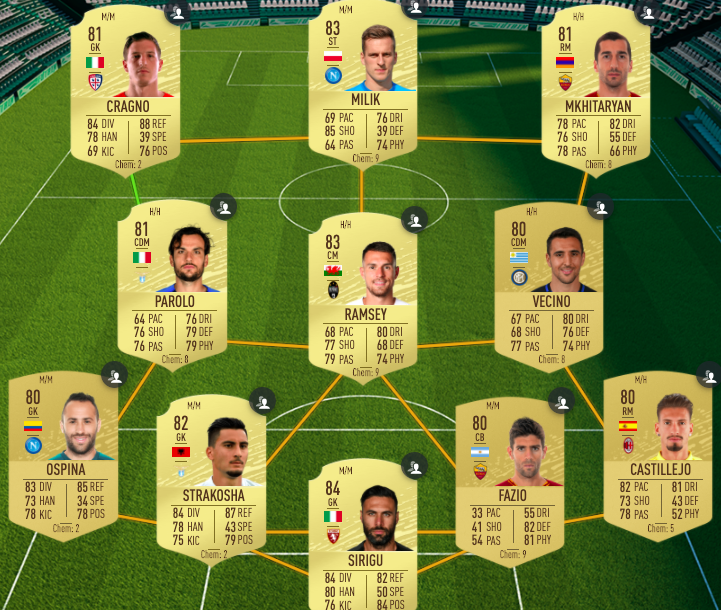 So, if you’re going to attack the SBC and get it ticked off, you will have to move fast. It expires on August 6.

If you manage to pull anything nice from the resulting pack, be sure to let us know via Twitter and tweet us @UltimateTeamUK.