FIFA 20 Flashback FUT cards are awarded to certain Ultimate Team players in order to celebrate historic seasons of great form, where the player was once in their prime. These special items are released exclusively via SBC and cannot be traded on the transfer market.

First introduced in last year’s Ultimate Team game mode, FIFA Flashback cards offer FUT users a chance to play with certain high-profile players, with stats from their glory days. These items are only available for an exclusive time (generally four days), so be sure to acquire them before they expire.

Interestingly though, if you do miss one of these FUT Flashback players, or you couldn’t afford to complete the SBC during the time of release, you will still have a chance to get them. Later in the Ultimate Team year, these cards will be released again during certain promotions. See the full list of FIFA 20 Flashbacks below. 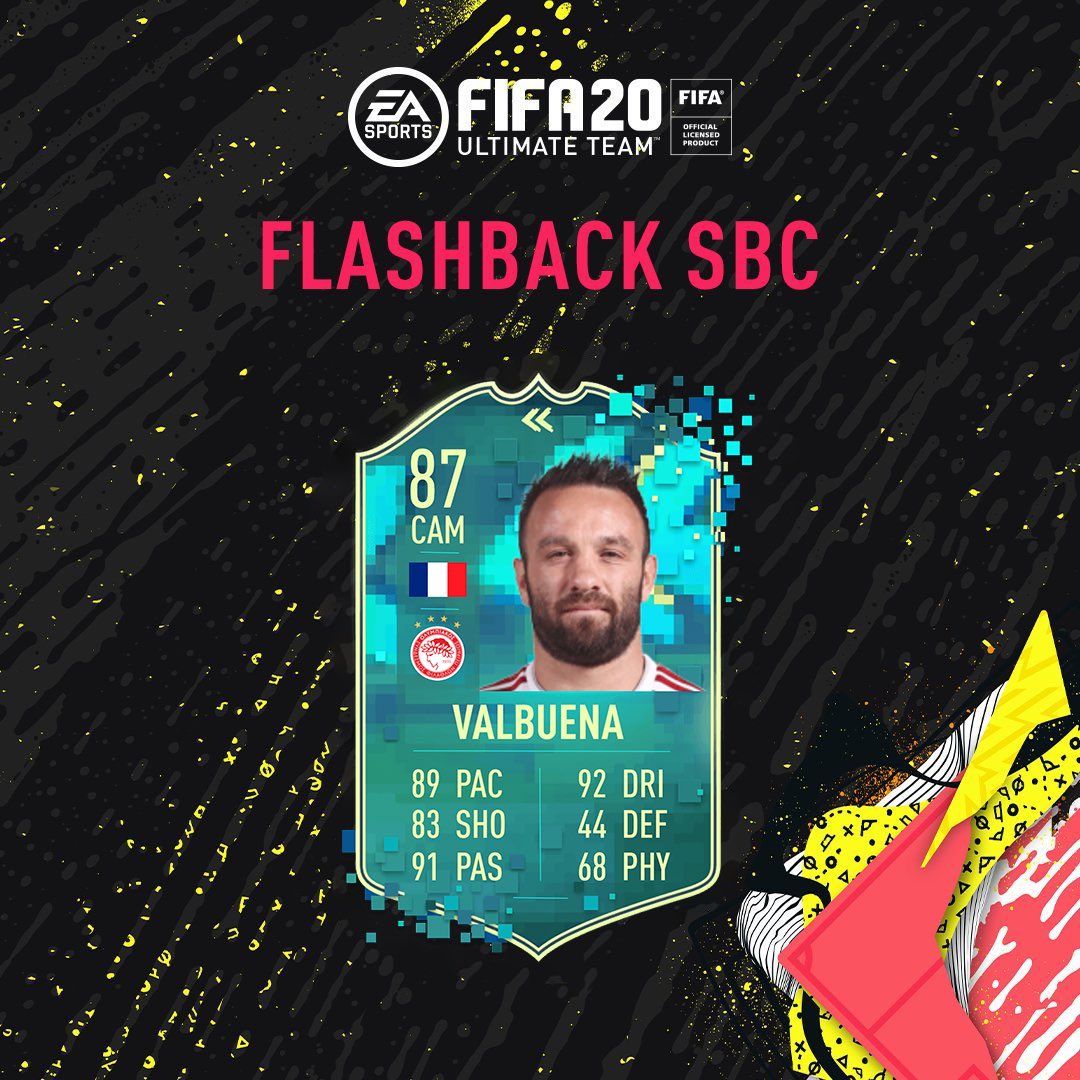 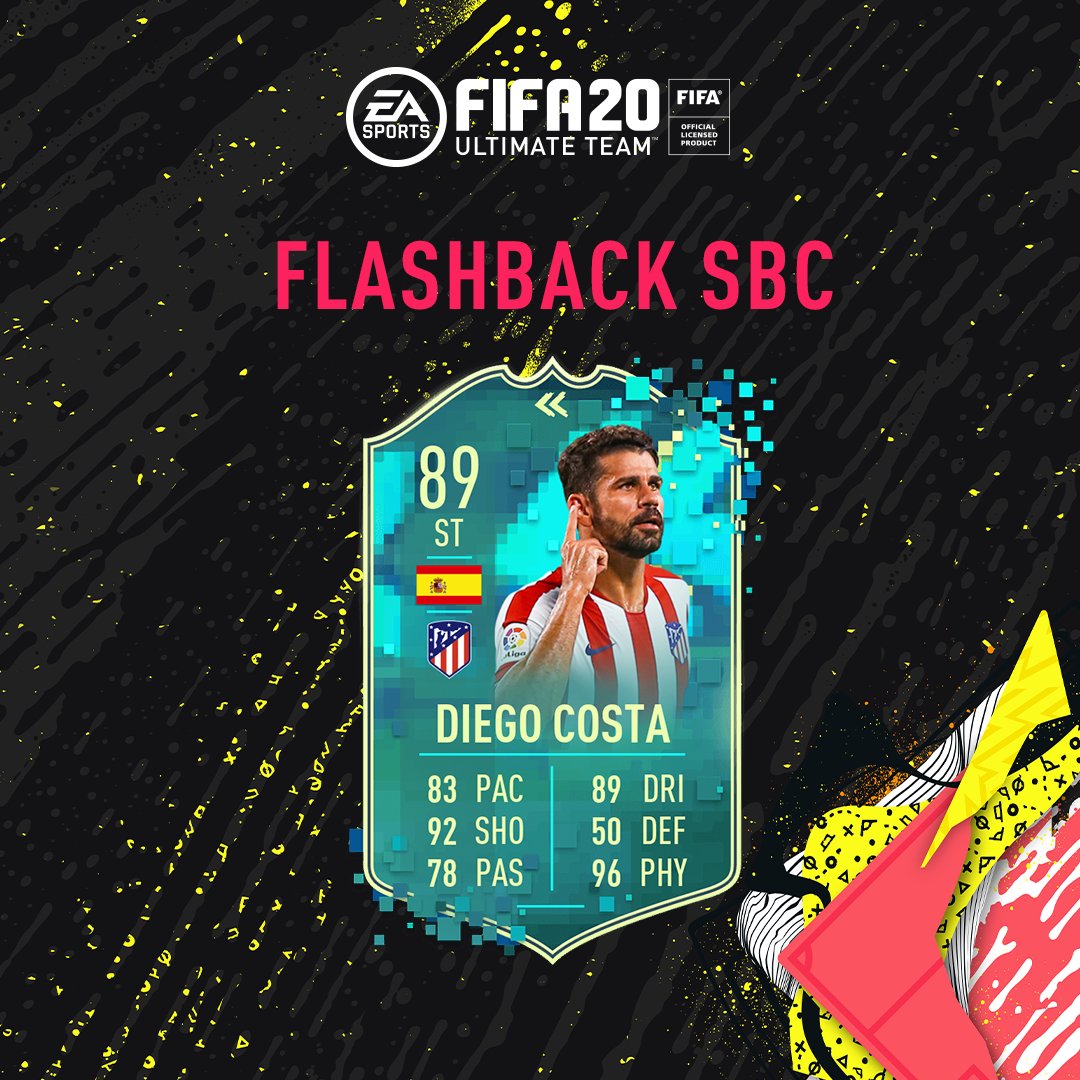 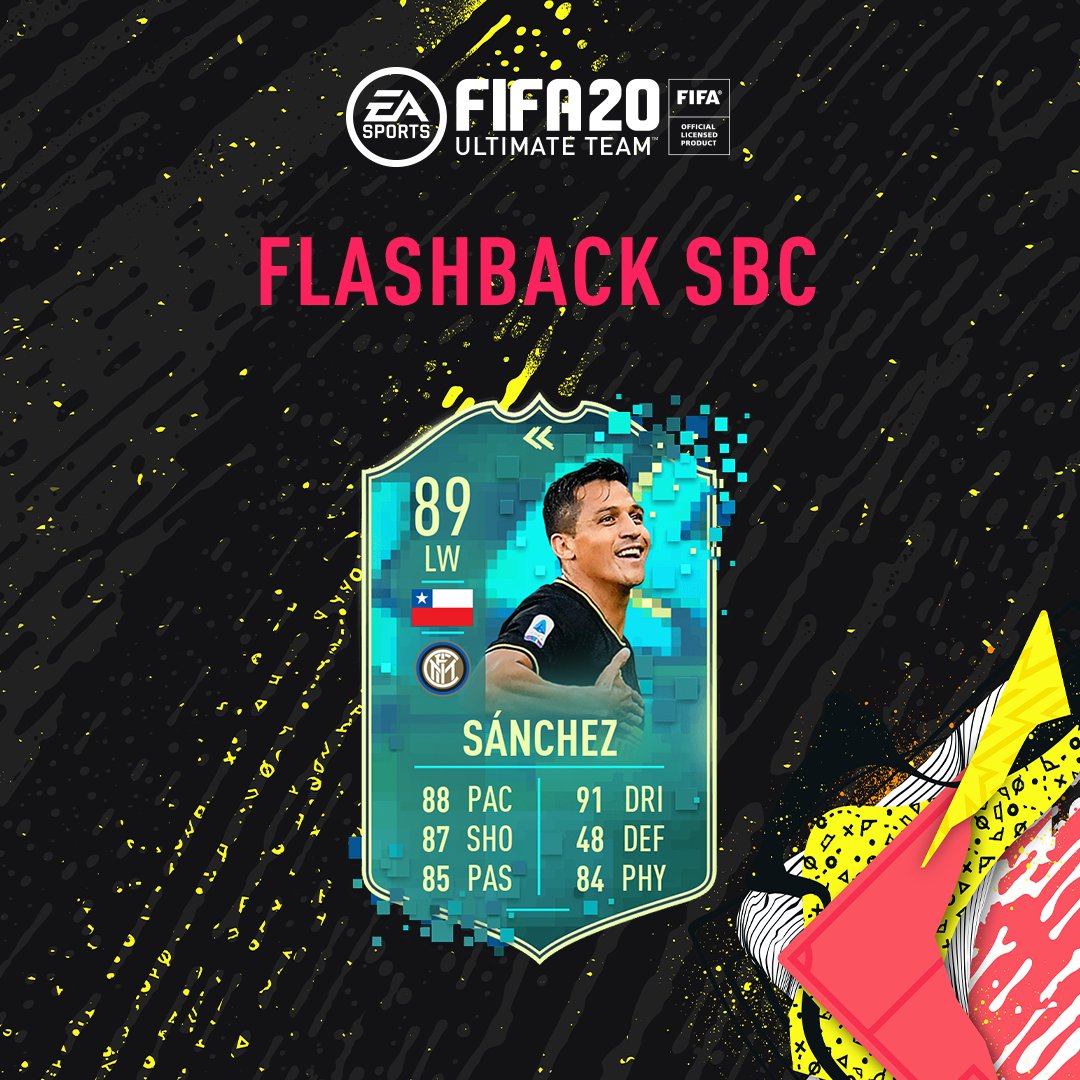 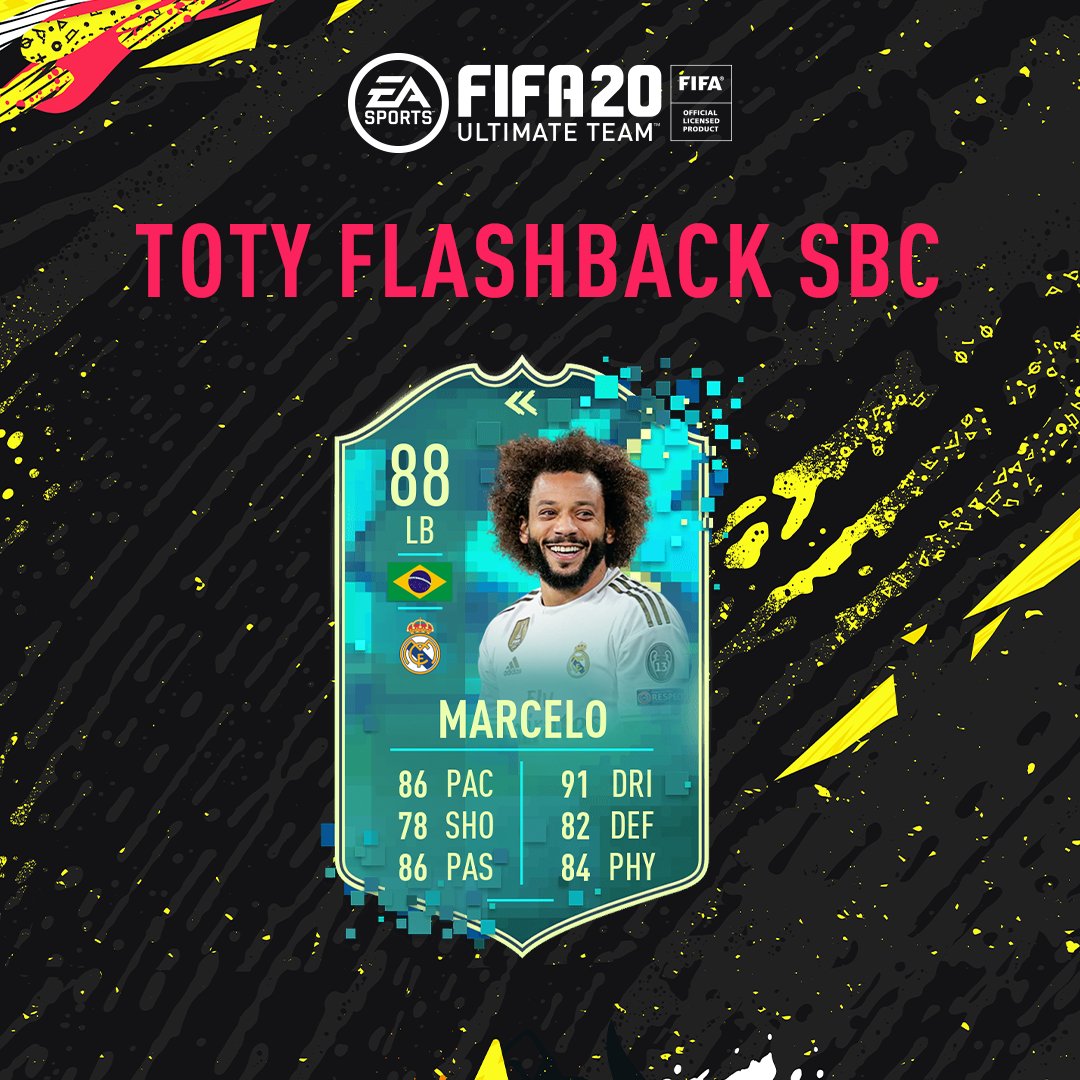 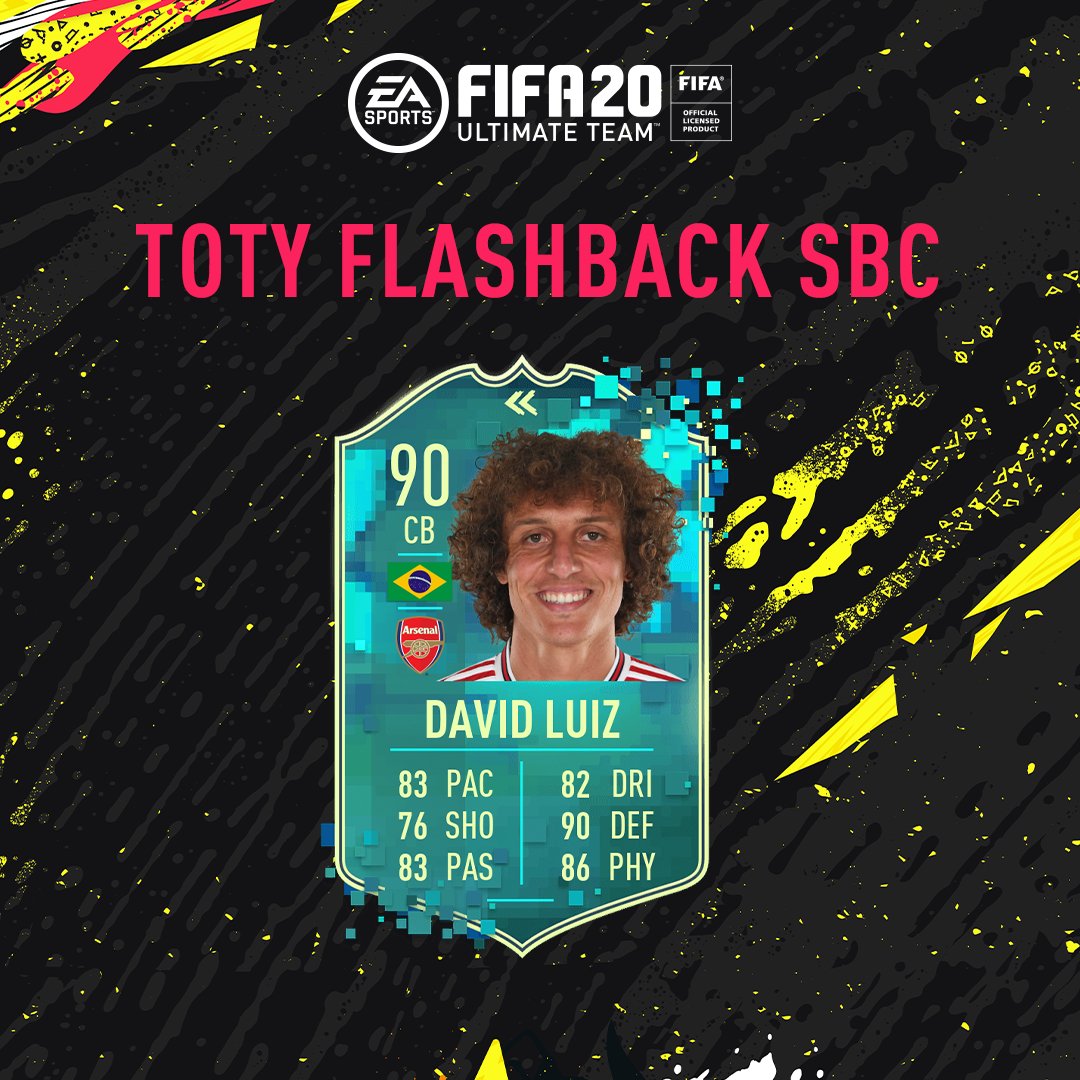 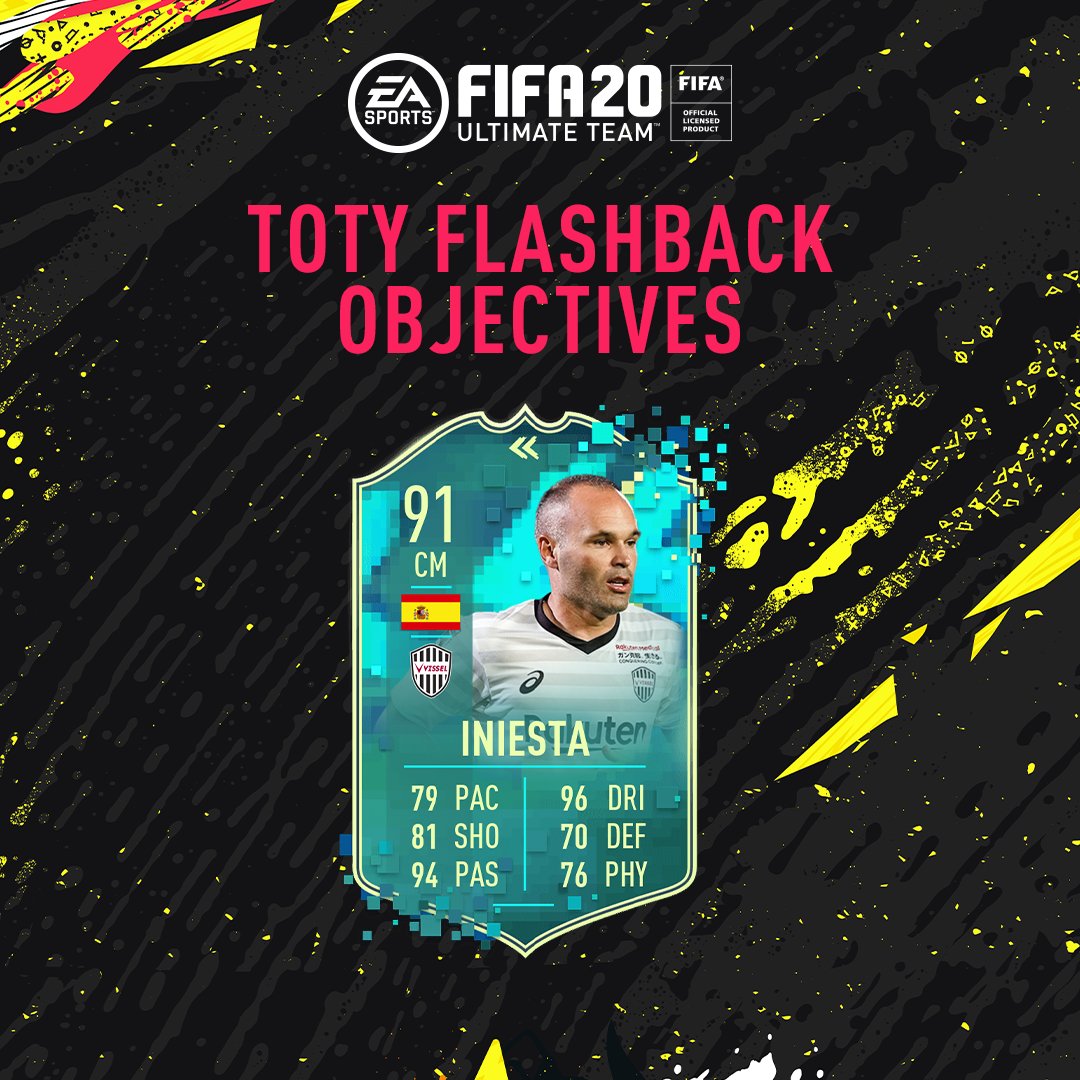 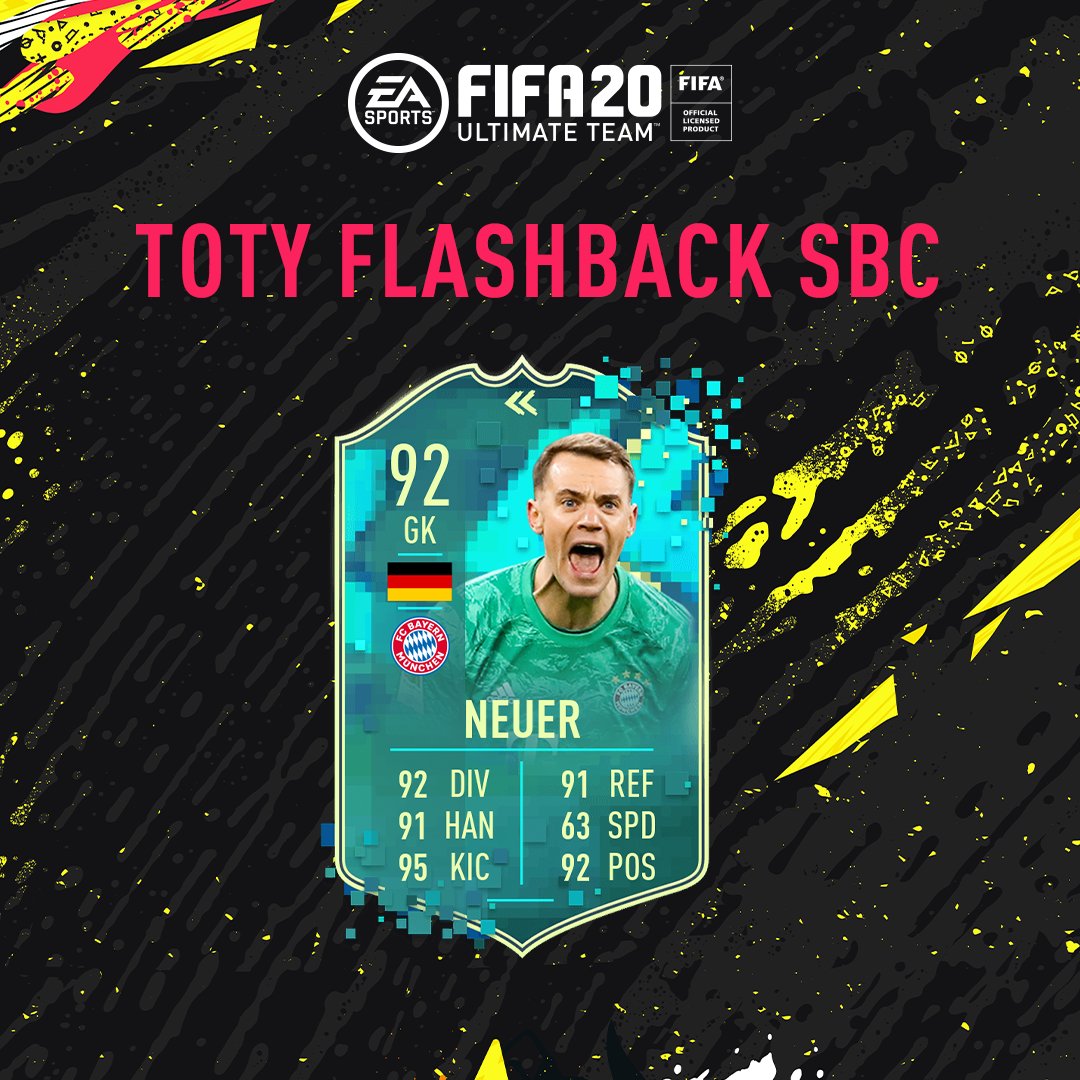 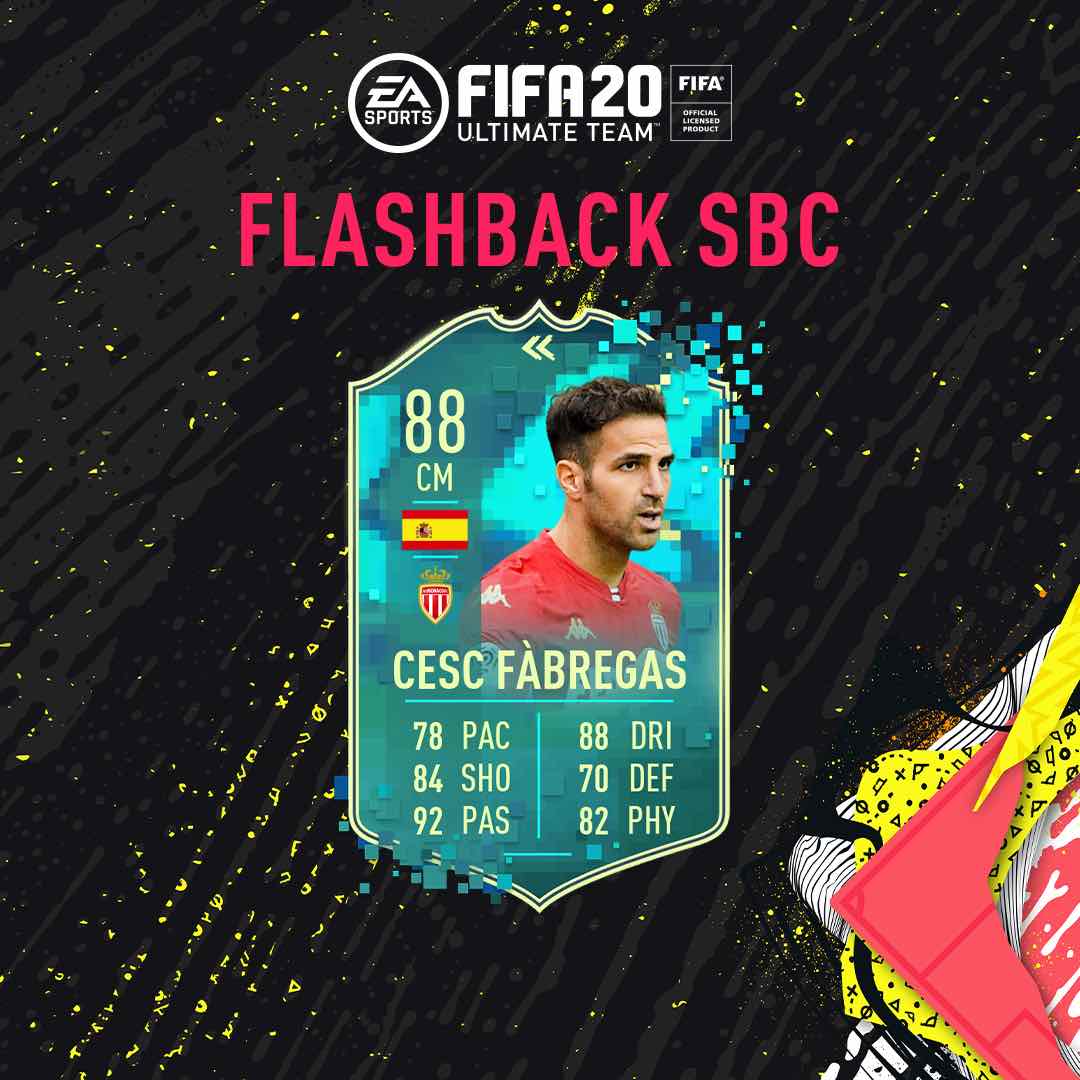 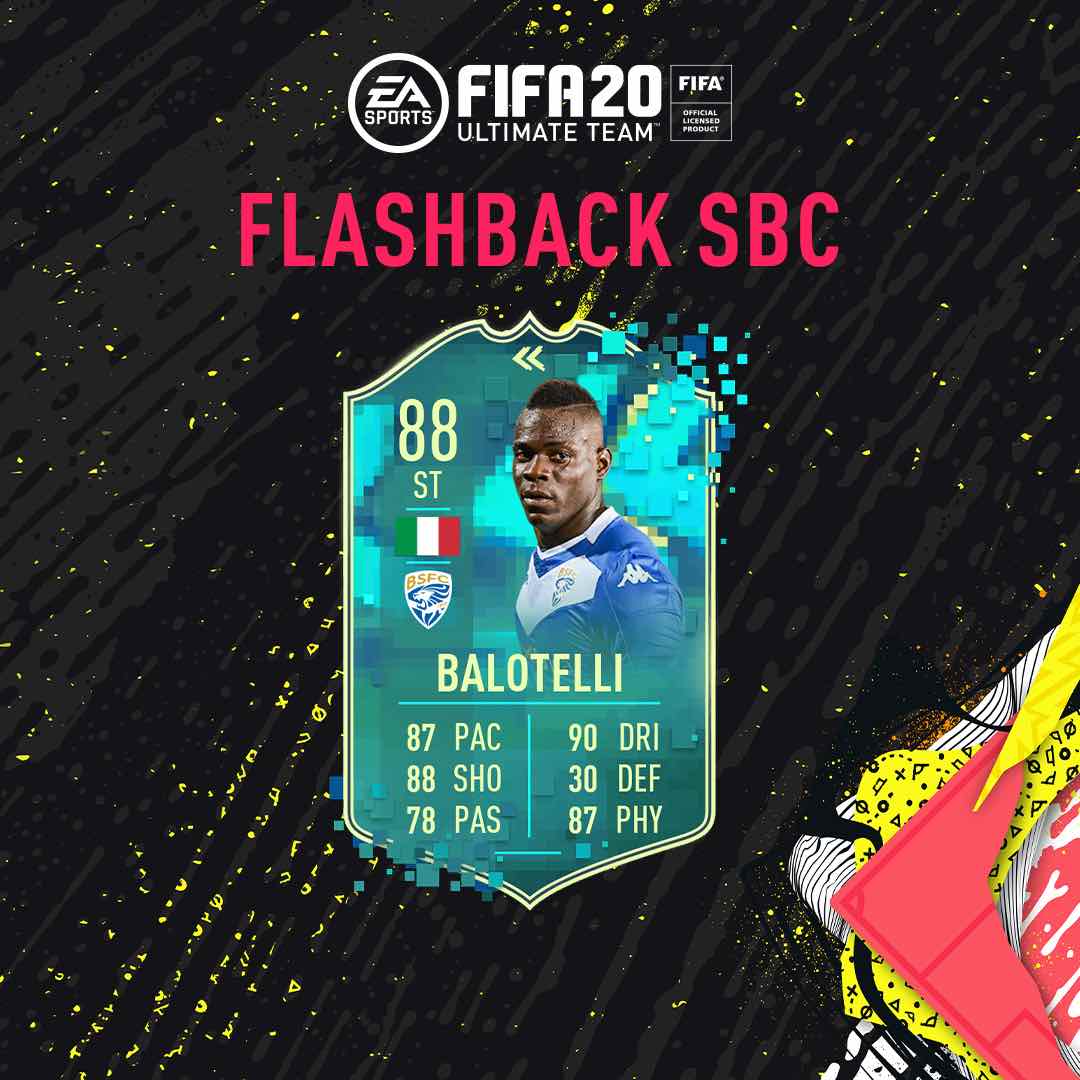 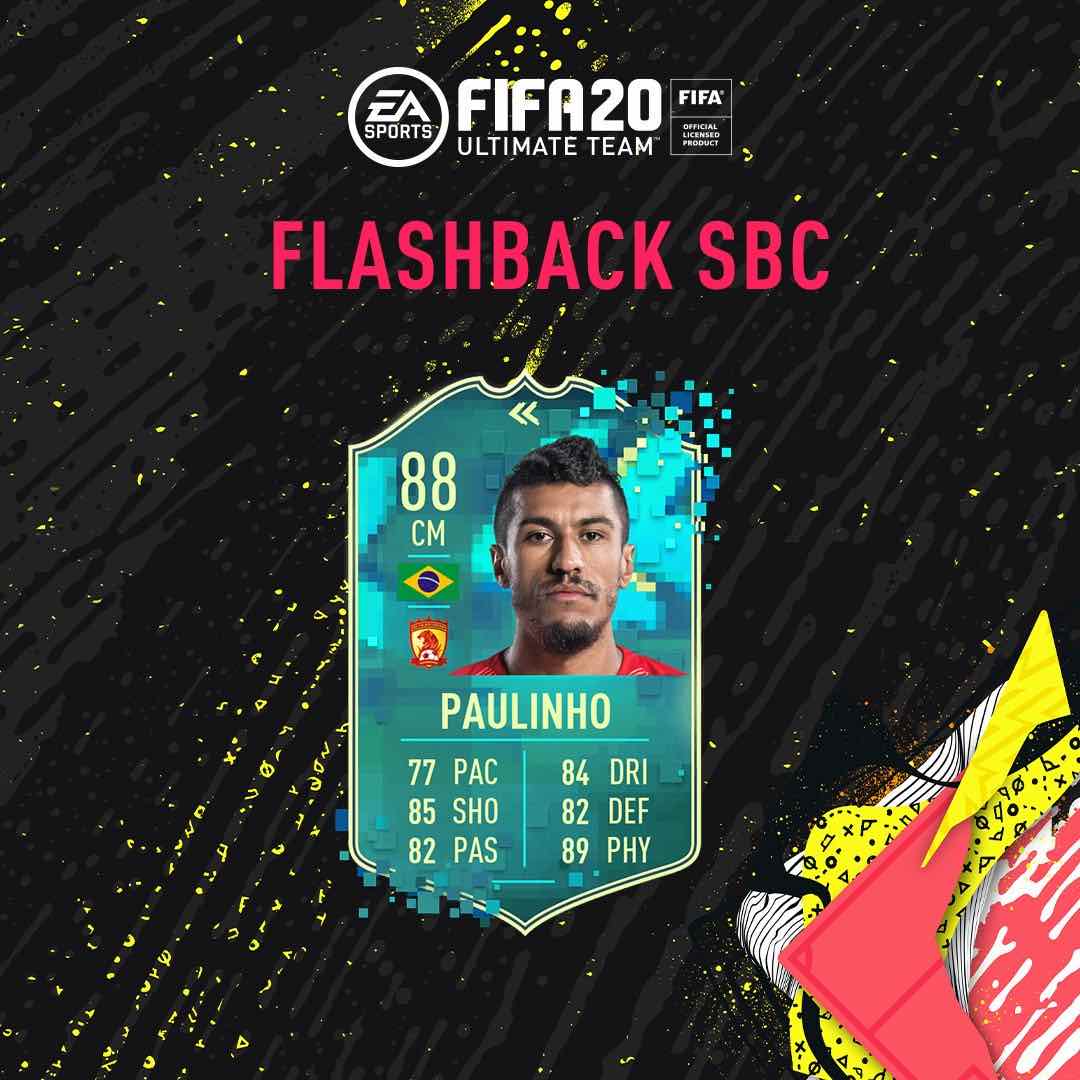 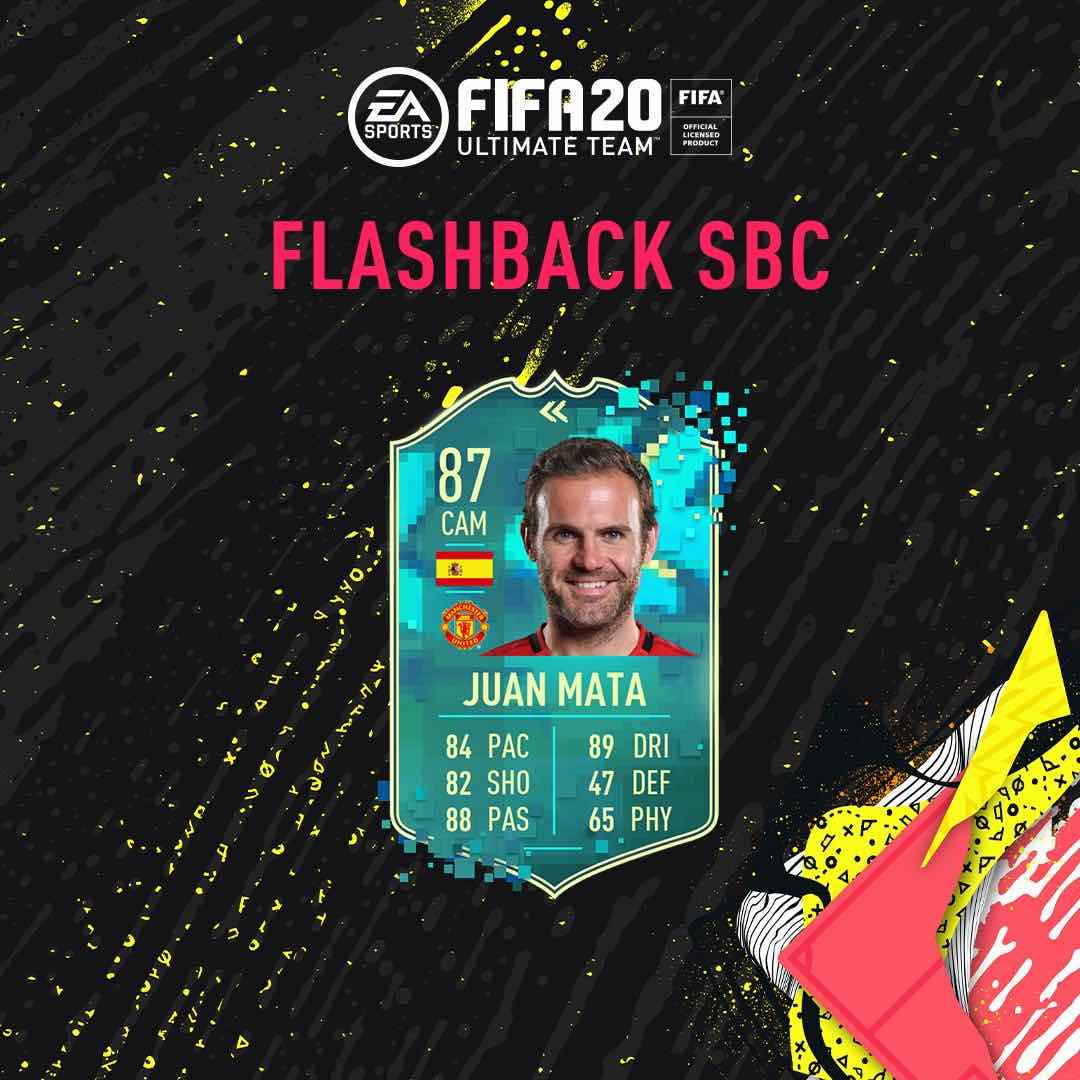 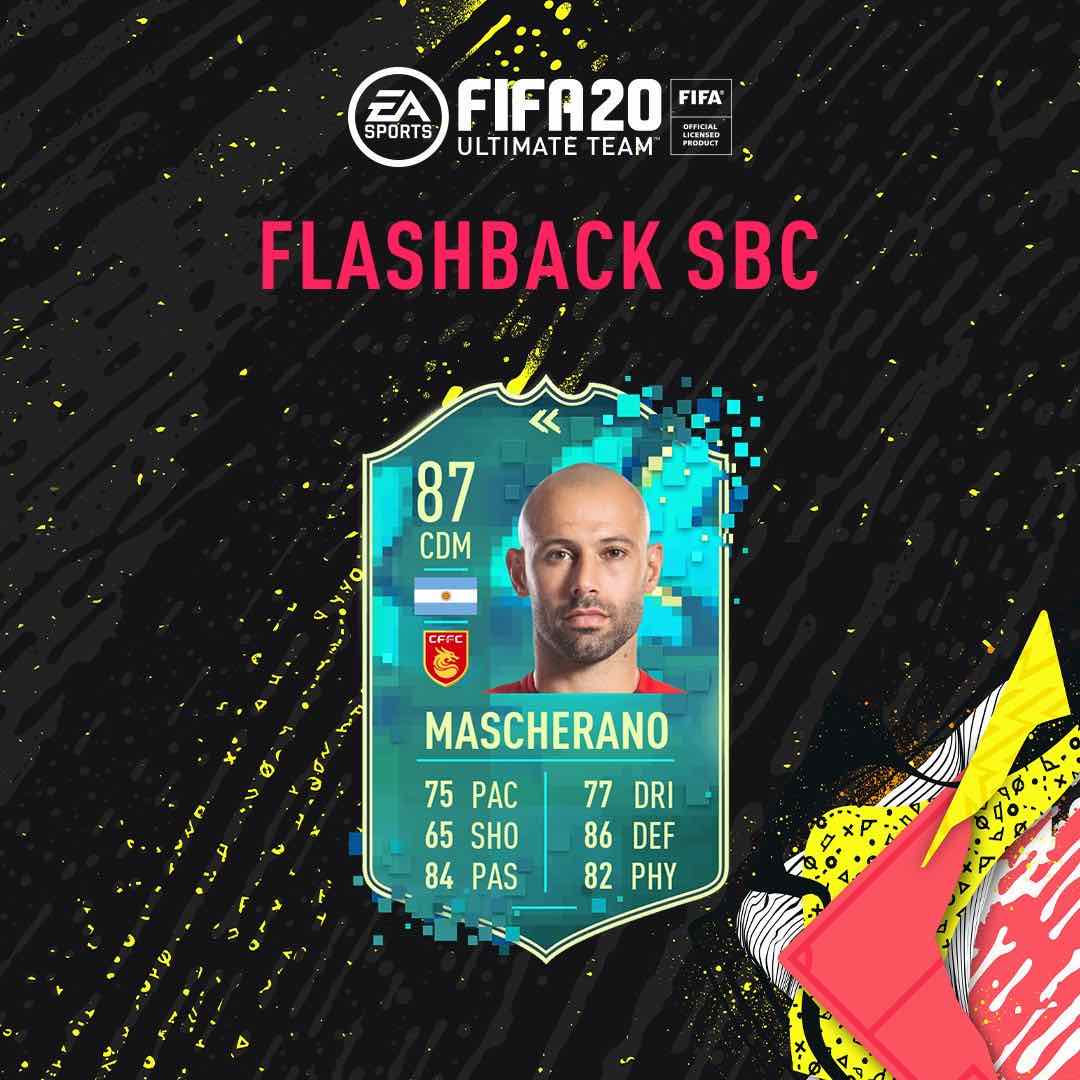 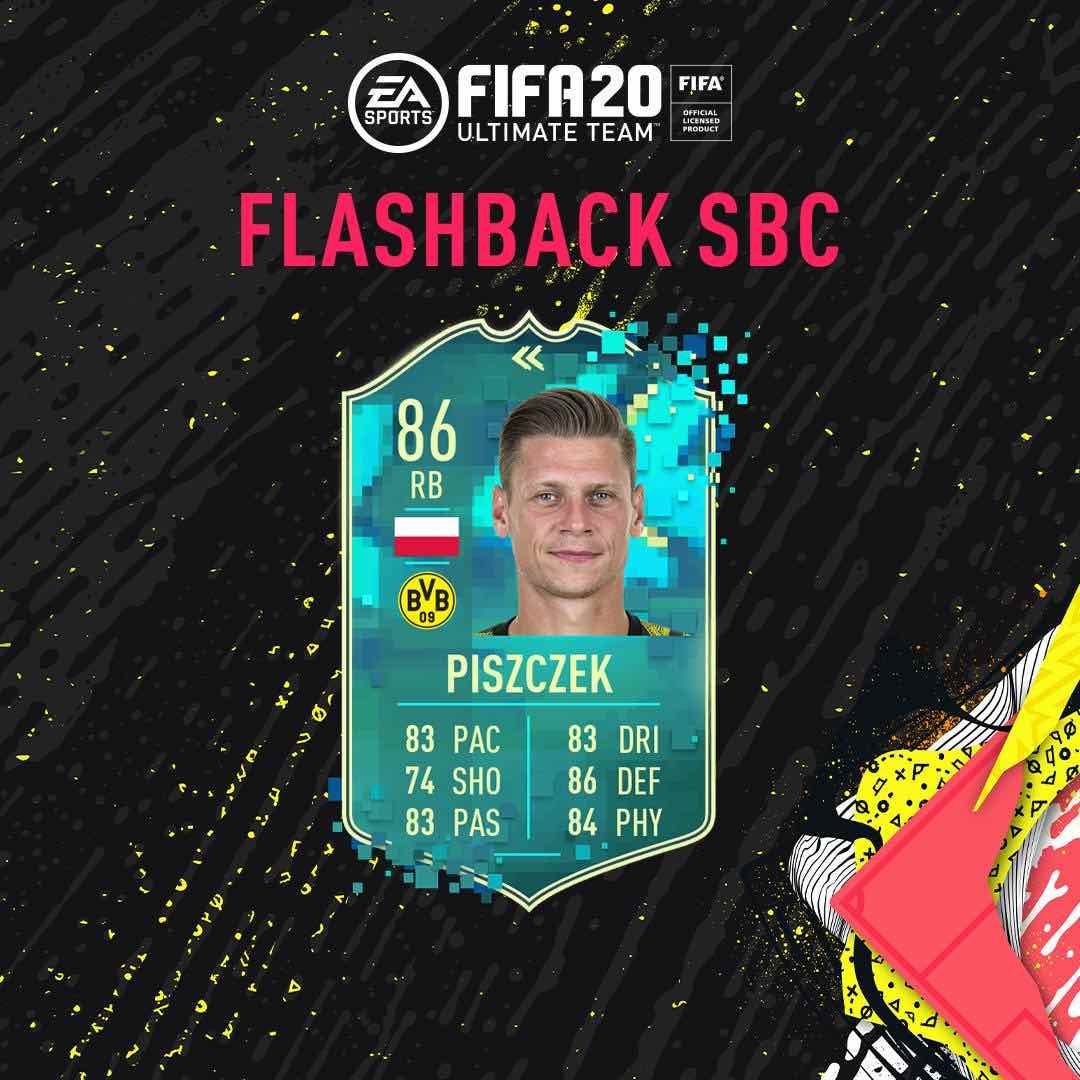 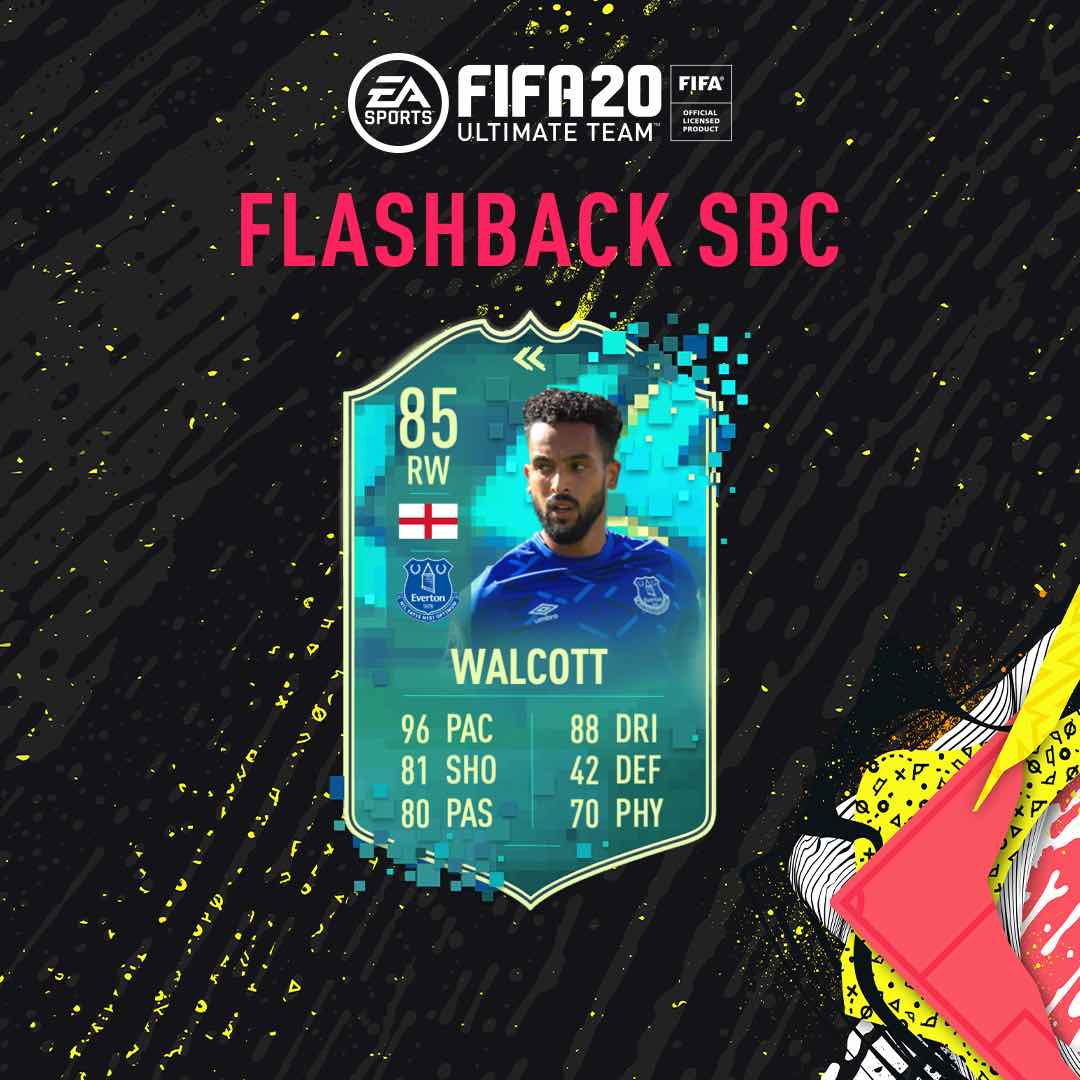 Which FIFA 20 Flashback FUT cards are you hoping to see in this year’s Ultimate Team game mode? Do you agree with the above predictions, would you add any other players to that list? You can get in touch with us via Twitter to express all your thoughts and opinions.