EA SPORTS have certainly upped their game since FIFA 19’s release, with new content being introduced in FUT on an almost daily basis. Coming right off the back of a hugely successful TOTY (Team of the Year) promo, EA have tweeted two cryptic images showing a date (18.1.2019) and a new card design. We believe that this could be the start of a completely new FIFA 19 Record Breaker / Path to Glory (PTG) promotion in FUT!

Now, we know what you’re thinking… and yes, it is true that FUT Record Breaker cards have featured in previous versions of FIFA Ultimate Team, but there has never been an individual promotion dedicated specifically to them. Furthermore, we have only ever seen a handful of these cards, but now we suspect that the masterminds at EA may be planning to release a full 23-man squad of FIFA 19 Record Breaker cards, along with potential SBCs (Squad Building Challenges) and Daily/Weekly Objectives!

However, with the above said, many FUT fans have speculated that this could also be a tease for FIFA 19 Winter OTW (Ones to Watch), or alternatively FIFA 19 Ratings Refresh (upgrades). Although both of these promos/events are expected very soon, we do not believe that EA will release them just yet. The release of Winter Ones to Watch FUT cards would be too early, as the January transfer window still has more than two weeks remaining. But why not FIFA 19 upgrades?

Last year during FIFA 18 Ultimate Team, Ratings Refresh/upgrades (no downgrades) were released on February 23, 2018. Historically, EA have changed release dates for certain promotions year upon year, but this has generally only been by a maximum of two-three weeks. With the teased date of January 18, 2019, landing on this Friday, we find it too much of a stretch to think that FIFA 19 ratings upgrades would be released over a month earlier than last year. 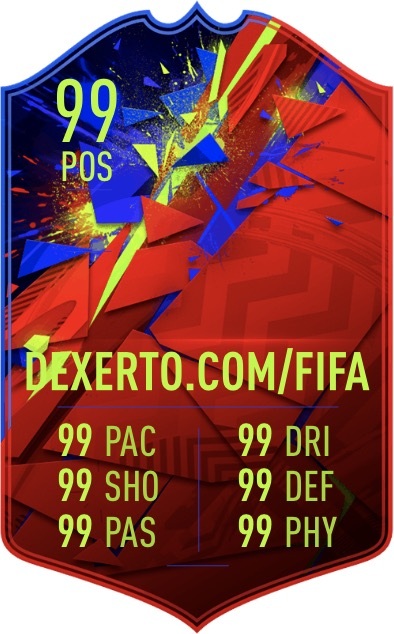 As mentioned above, EA have now tweeted for a second time teasing this new promotion. Interestingly, the design of the revealed cards is different to the supposed official FIFA 19 Record Breaker cards. However, this does not mean that these new cards are not RB items, EA could be using this new design instead. More information has been stated to be revealed tomorrow (very likely at 6pm UK). We will keep you all updated, as and when this new information becomes available.

Apart from being something completely new and unprecedented, there is a possibility that the above cards could be FIFA 19 Path to Glory (PTG) items. The reason we say this is due to the fact that, yet again, they look noticeably similar in terms of style and colour. The only thing that that dissuades us from this theory is the fact FIFA PTG cards have historically represented players contending for a spot in their respective national teams.

With the next major international football tournament (UEFA Euro 2020) well over a year away, this does seem a bit of a stretch. We wouldn’t rule out this possibility though. The bulk of this promotion’s details will likely be revealed at 6pm UK, January 16, 2019. You can check out the comparison between these new mystery cards and last year’s FIFA 18 PTG items below. 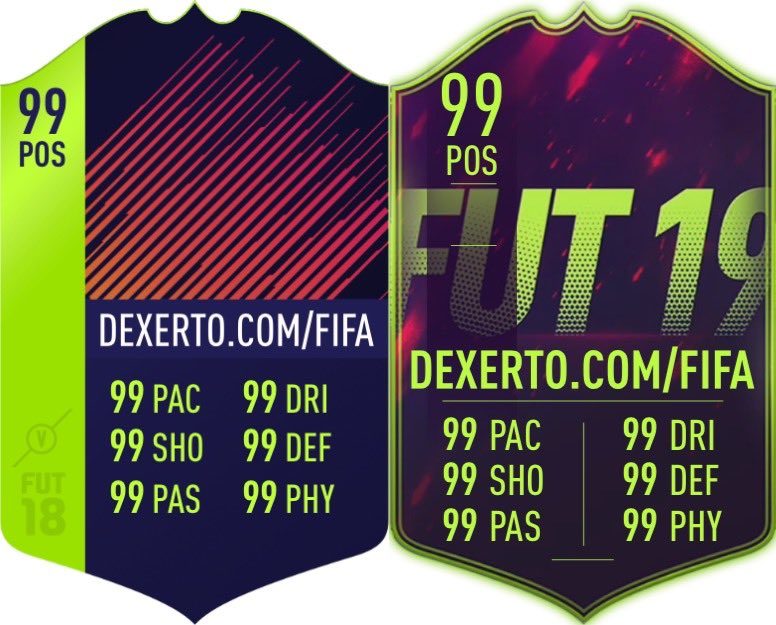 What could we expect from a possible FIFA 19 Record Breakers promo?

What do you think the EA SPORTS FIFA team have in store for us at 6pm (UK time) on Friday, January 18, 2019? Will they release a full squad containing FIFA Record Breaker items? Do you think these new cards are actually FIFA 19 PTG players? Let us know your thoughts and opinions on Twitter!