Check out our complete list of FIFA 19 POTM predictions, nominees and winners. This page is specific to English Premier League Player of the Month SBC FUT cards.

The winner of this prestigious award receives a significantly upgraded purple FUT card, set to the position that they played the most in during that month. These cards are untradeable and exclusively available via SBC (Squad Building Challenge). 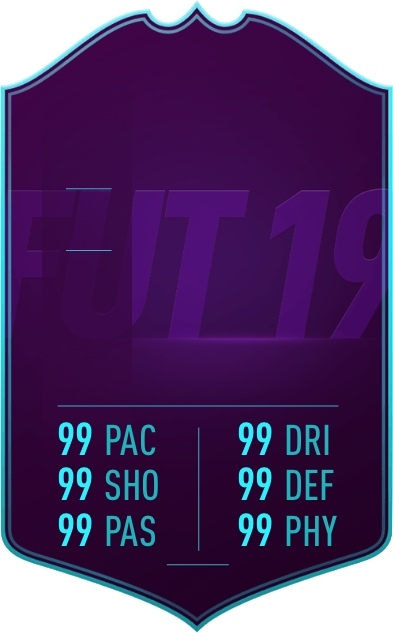 Requirements for FIFA 19 POTM SBCs generally revolve around the winning player’s nationality, current league, current club, the teams they scored past during that month, and more! Completing these challenges can be very costly, but the quality of reward packs on offer usually makes up for this.

A 20-match loan version of each winner item is also released as a separate SBC. This comes in the form of a single challenge with very easy requirements, giving FUT fans the chance to try these FIFA 19 Player of the Month cards before they empty their coin reserves. FIFA 19 EPL POTM predictions, nominees and winners below.

The winners below are decided by a panel of Premier League experts, current club captains, and a public vote with a weighting of 10%. Football fans can vote here. 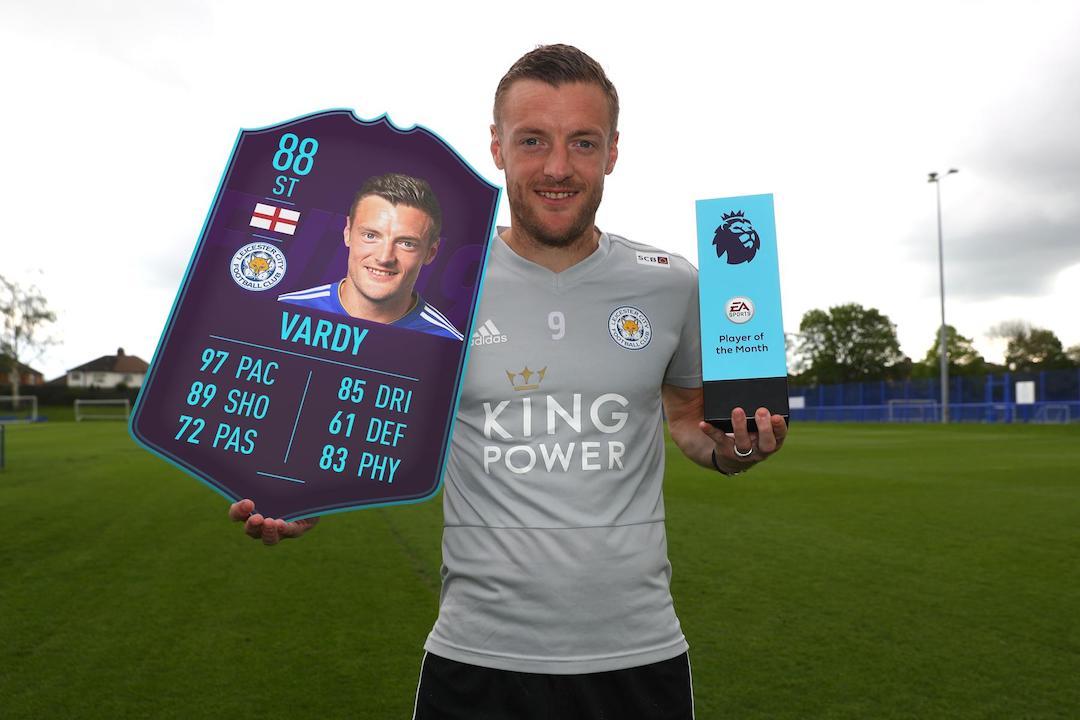 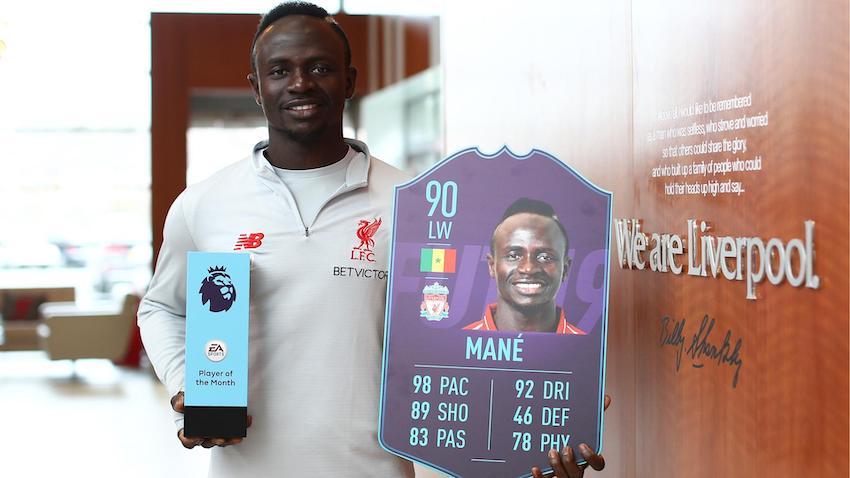 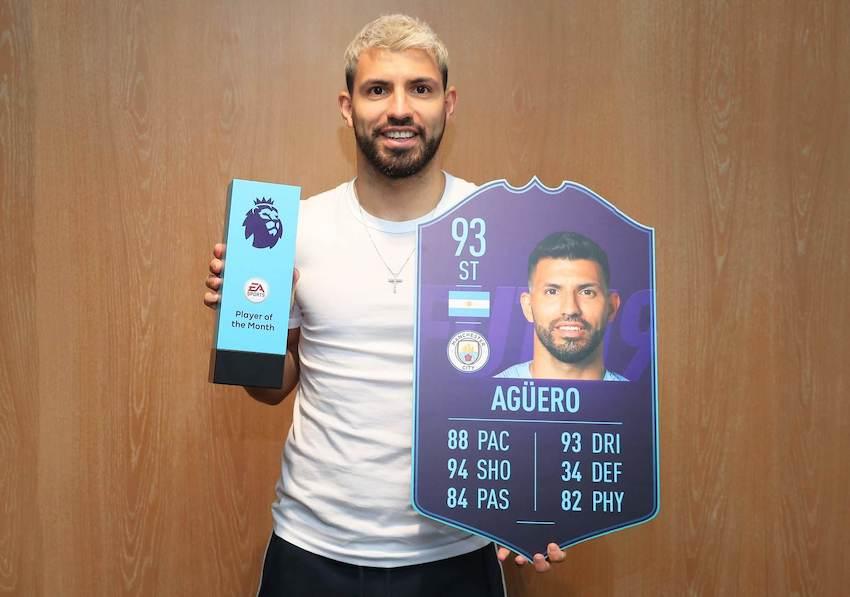 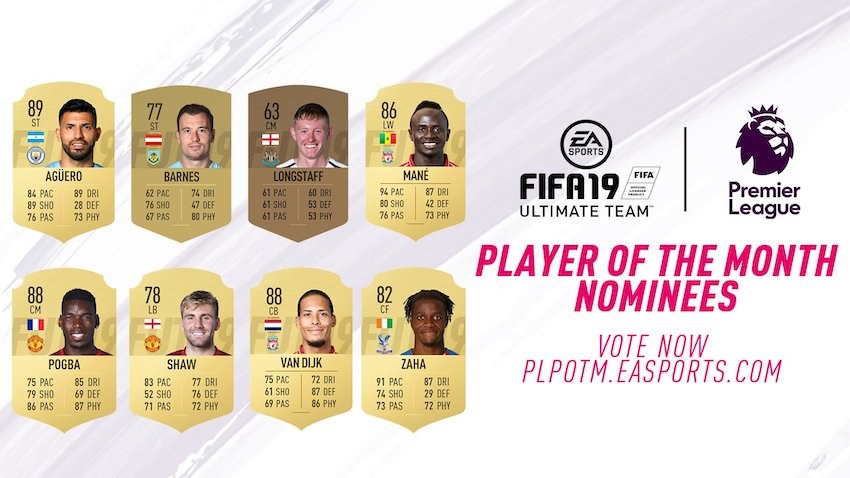 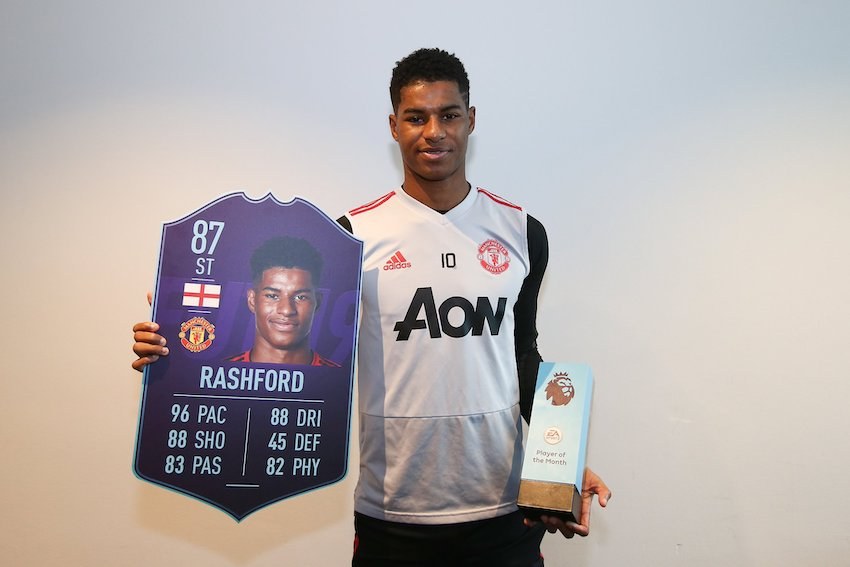 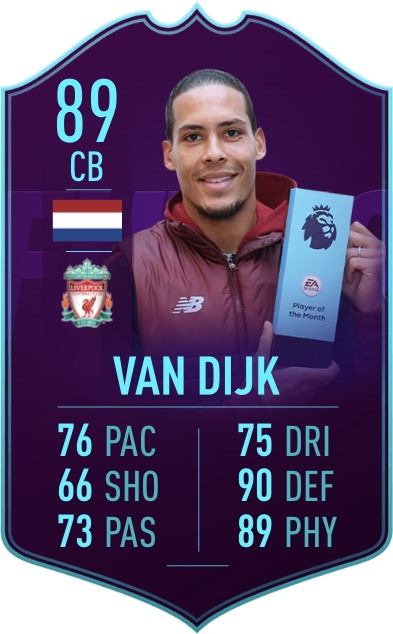 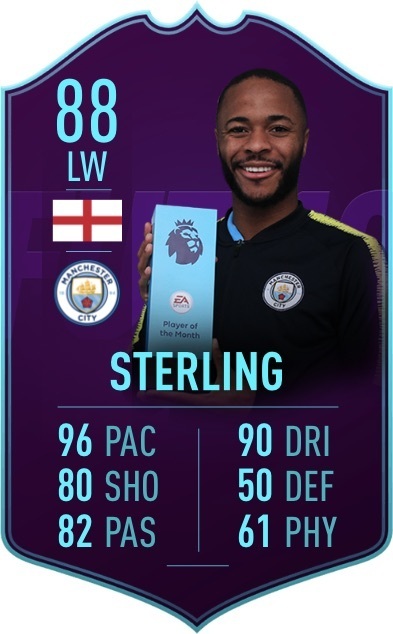 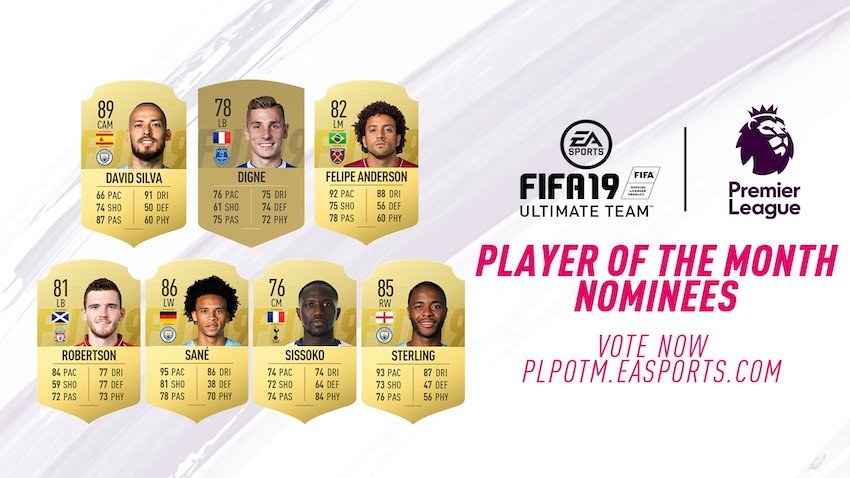 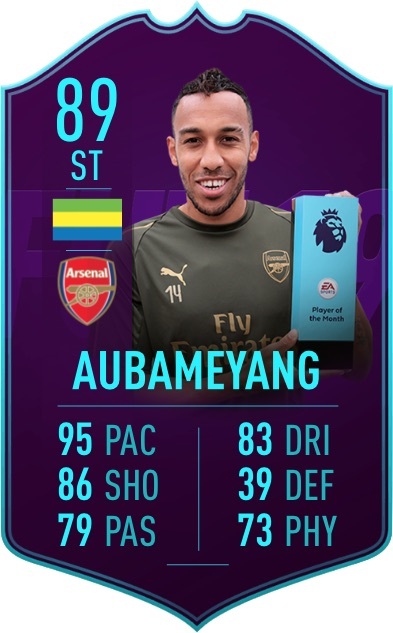 The Gabonese striker is October’s top goalscorer with an impressive tally of five, despite only starting one game. Aubameyang has been quite the super-sub as of late!

Barkley was involved in more goals (six) than any other player during the month of October, and has established himself in Maurizio Sarri’s starting lineup.

The Brazilian workhorse won more combined interceptions and tackles (17) than any other midfielder, adding a goal and assist in the process.

The French winger has scored a number of key goals for United in recent games, slotting two past Chelsea, as well as a match winning strike against Everton.

The Australian goalkeeper made a total of 17 saves last month, keeping three clean sheets and contributing to three victories for the Seagulls.

The Cherries’ striker is playing some of his best football at the moment, scoring three goals and assisting two, helping his team to claim three important wins. 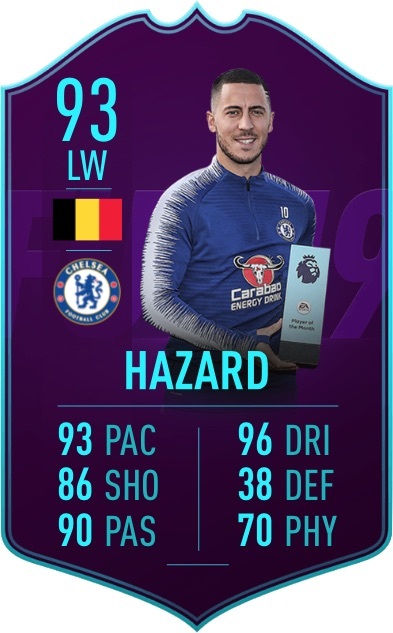 Football pundits are running out of superlatives for Hazard! He scored five goals, including a memorable hat-trick against Cardiff City, playing a key role in Chelsea maintaining their unbeaten start to their campaign.

The French forward has really found his feet under Unai Emery, contributing two goals and two assists to help Arsenal win all four of their September fixtures.

Leicester City’s marquee signing has provided either a goal or an assist in all four matches this month, earning an England call-up for his efforts.

The Icelandic maestro has found his form under Marco Silva, netting an impressive three goals in September, with two of them coming against Fulham in a 3-0 home win.

England’s rapid winger managed to score a total of three goals, creating another two for his team-mates as Manchester City claimed victory in all of their matches. 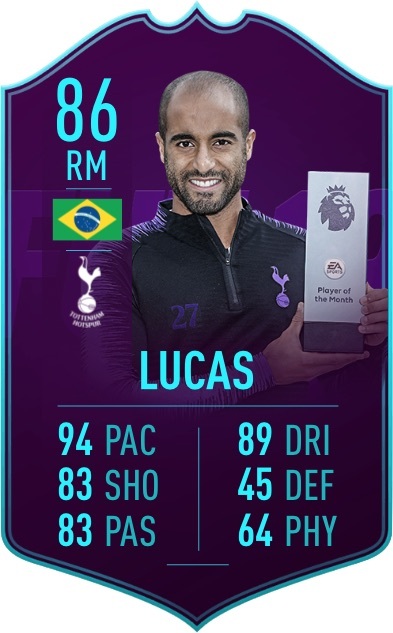 The quick and agile Brazilian has contributed three goals so far this season for Spurs, including a brace in an historic 3-0 win at Old Trafford.

Three fantastic goals from the Argentinian have contributed to Watford winning their opening three PL matches for the first time in their history.

Liverpool’s towering Dutchman has been a rock at the back, playing a key role in Liverpool not conceding a single goal so far this season.

The attacking Chelsea left-back has continued his great form under Maurizio Sarri, scoring one goal, providing an assist and winning a penalty.

The Manchester City left-back has been a force with his attacking runs down the left side. No other player has matched his total of three assists.

Liverpool’s Senegalese sensation has improved his goal contribution this season, already scoring on three occasions in the Reds’ dominant start to their campaign.

Have you been impressed with the FIFA 19 POTM winners so far? Are there any Premier League Player of the Month FUT cards that you’re hoping to see in future months? Let us know your thoughts and opinions on Twitter.