Donovan Hunt, commonly known as F2Tekkz, has just won two FIFA tournaments, in two different continents, in less than 24 hours! Having tried to qualify for his first official tournament at the age 16, his rise to being considered the best FIFA player in the world has been astonishing.

According to Forbes.com, F2Tekkz had a 3 hour wait at customs in Atlanta, partly due to airport agents wondering why he was travelling to the United States.

Donovan has recently claimed that most people don’t understand what it is that he actually does for a living, and whenever he explains it they’re just confused. They simply don’t realise that competitive video gaming is even a thing.

Well, competitive gaming definitely is a thing and it’s growing rapidly, year-on-year. At 11pm (GMT), February 24, 2019, in Atlanta, US, Donovan “F2Tekkz” Hunt made history by winning the FUT Champions Cup for a third time.

After earning a cool $50,000 in prize money and 1,500 Global Series Points, further deepening his lead at the top of the Xbox Global Series Rankings, he then travelled to Liverpool, UK, for the ePremier League club play-off. 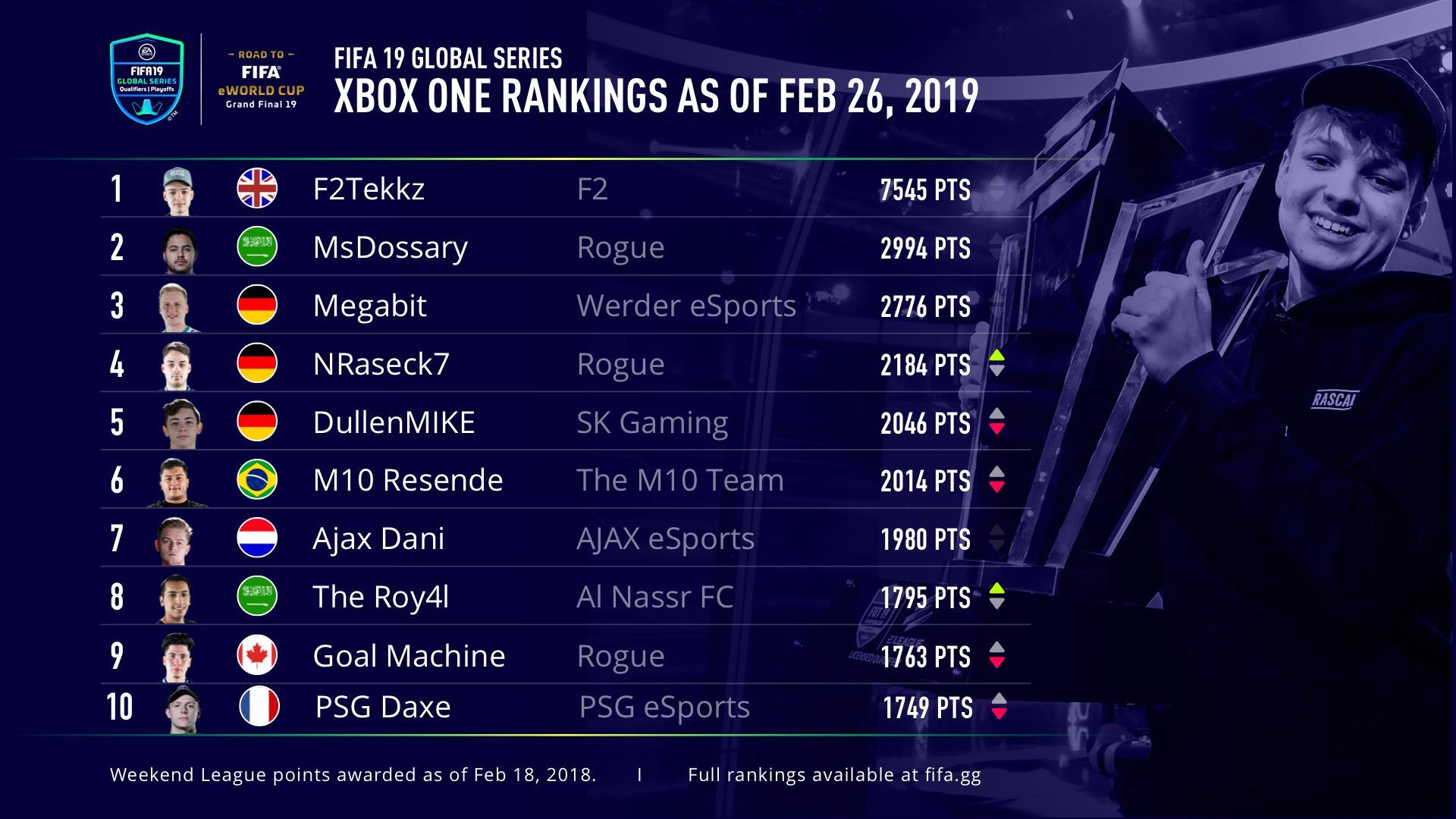 Having arrived in Liverpool at 4pm (GMT), with 15 hours of travelling and just a single hour of sleep, a blurry-eyed F2Tekkz competed in the tournament.

So I’ve made it to the event:raised_hands: But on 1 hour sleep after over 15 hours of traveling with blurry eyes:joyful:

Just under 24 hours after his huge win, he won the club play-off with results of 5-2, 5-2, 8-3 and 3-1. Along with fellow 17-year-old Dariosh Krowner, the massive Liverpool fan will now represent Liverpool in the ePL Finals next month, on what he describes as “the big stage”.

Let’s gooooo:raised_hands: I won the @LFC epremierleague club playoff:pray: Will do by best to represent Liverpool well on the big stage:red_circle::red_circle:

After an incredible few days, F2Tekkz looks in unstoppable form. Having won the PGL FIFA Cup in Bucharest last November and also the FIFA eClub World Cup just a few weeks ago, he is currently the number one Xbox player in the world and has reached at least the semi-finals of every tournament he has entered.

F2Tekkz is the Messi of FIFA. Most entertaining player to watch

With the FIFA eWorld Cup taking place in August 2019 and the new FIFA eNations Cup in April 2019, the future looks very bright for F2Tekkz.

Did you watch the FUT Champions Cup or any other recent FIFA tournament? Are you excited to see what the future has in store for F2Tekkz? Get in touch with us via Twitter and let us know your thoughts!