The last few months have shown huge growth and success for Splyce, and even their Director of Operations is taking a moment to appreciate it.

Founded in 2015, the organization has grown quickly and has teams competing in League of Legends, Call of Duty, Rocket League, Smite, Halo, and more.

Splyce have shown great success in expanding and developing, but 2018 has arguably been their greatest year to date, which Director of Operations, Grant ‘Greivance’ Rousseau, took some time to reflect on with a Twitter post on November 20.

Over past month or so for @Splyce:

The sheer number of milestones the organization has reached in just a matter of months is extremely impressive, starting with the addition of an Overwatch League Franchise spot for 2019, the Toronto Defiant, launching in September.

This announcement was shortly followed by the Splyce/Toronto Defiant Blizzcon Afterparty in Anaheim on November 2, where attendees were treated to live music, food and drinks, a live 1v1 Overwatch tournament and could meet members of the team. 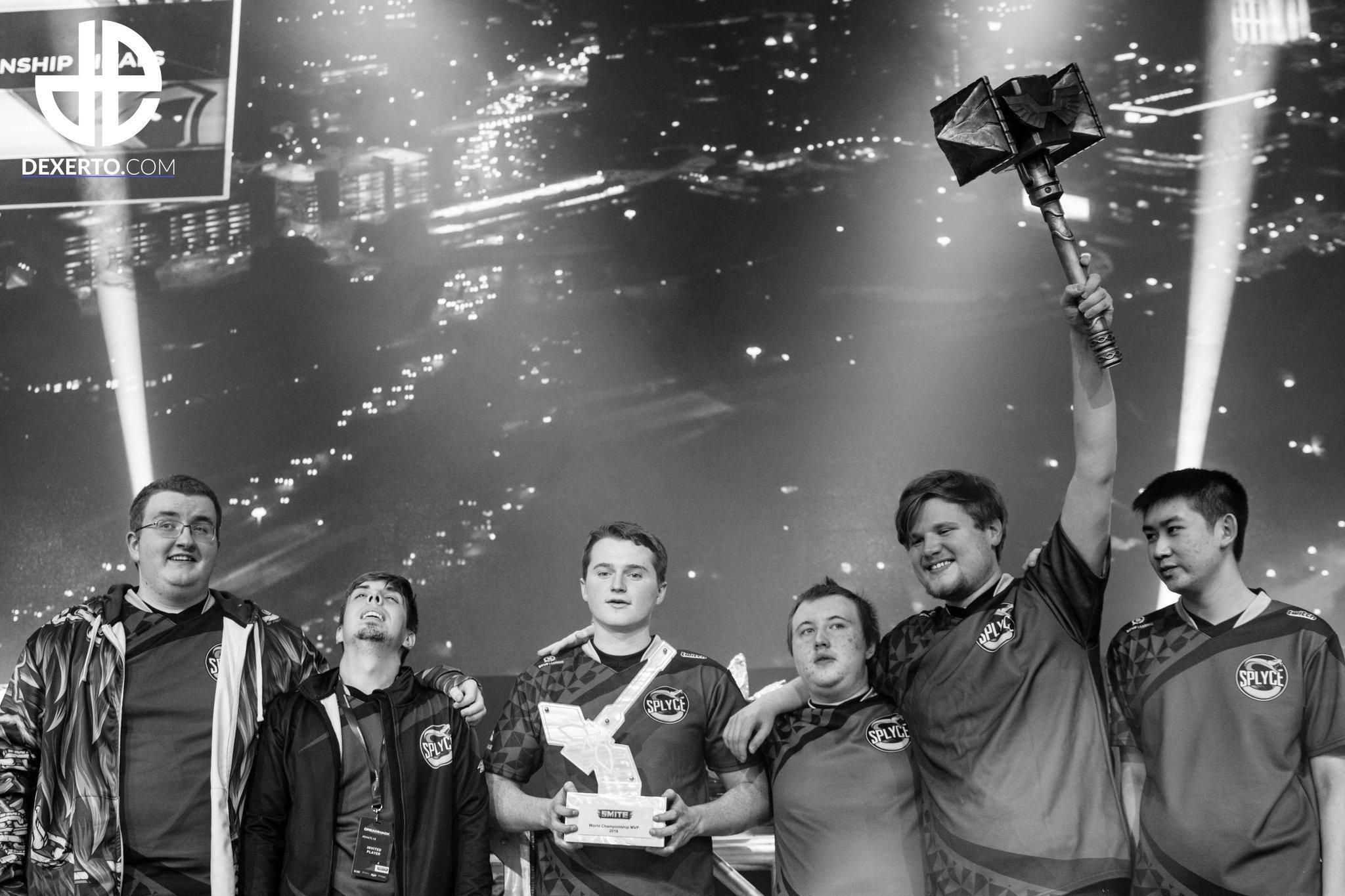 Their SMITE team took down Team RivaL in a close series on November 18 to be crowned World Champions, making history after finishing in last place during the spring season.

Now, Splyce have also been confirmed as one of the 10 franchise teams for the new League of Legends European Championship (LEC), with the first split kicking off in January 18. 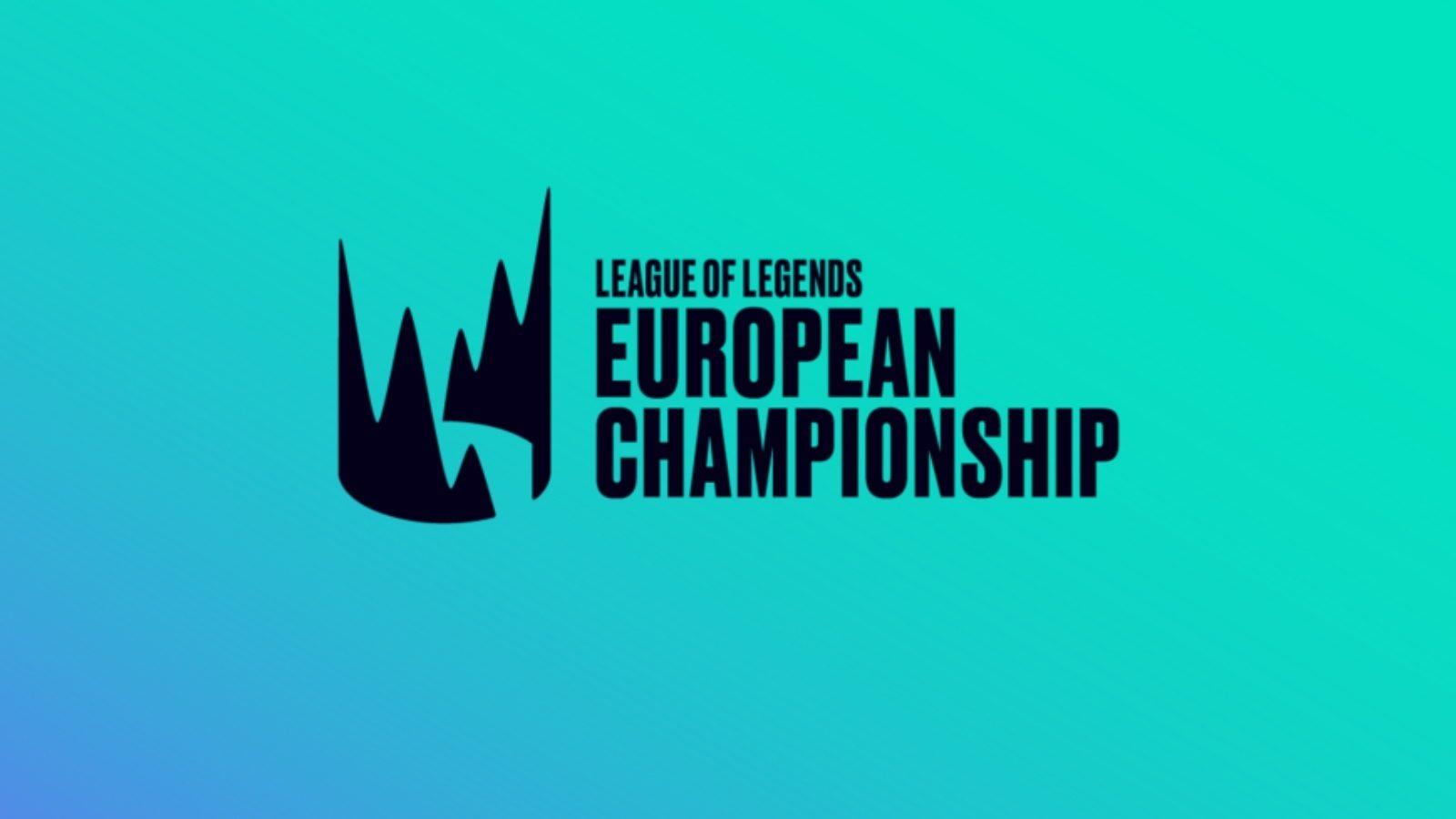 The LEC has replaced the former EU LCS for the 2019 season.

When all of the organization’s wins and new announcements are laid out in such a way, it really is remarkable how well it has managed to do and gain in a period of just three months.

Grievance seems incredibly proud of what Splyce has achieve this year and also excited for 2019 following this success, could we see next year be even better for the organization?