The CEO and co-founder of Sentinels Robert Moore has filed a lawsuit against Kroenke Sports & Entertainment over their deal to purchase League of Legends franchise.

Kroenke Sports & Entertainment look set to purchase Echo Fox’s spot in the LCS after they were unable to part ways with shareholder Amit Raizada, who has been accused of racism.

The company, which owns Overwatch’s L.A. Gladiators, the Denver Nuggets and Arsenal Football Club are reportedly spending $30.25 million on the spot, however Moore – who partnered with KSE Esports to operate the Sentinels and is an executive in the company – claims the deal violates an agreement between him and Josh Kroenke. 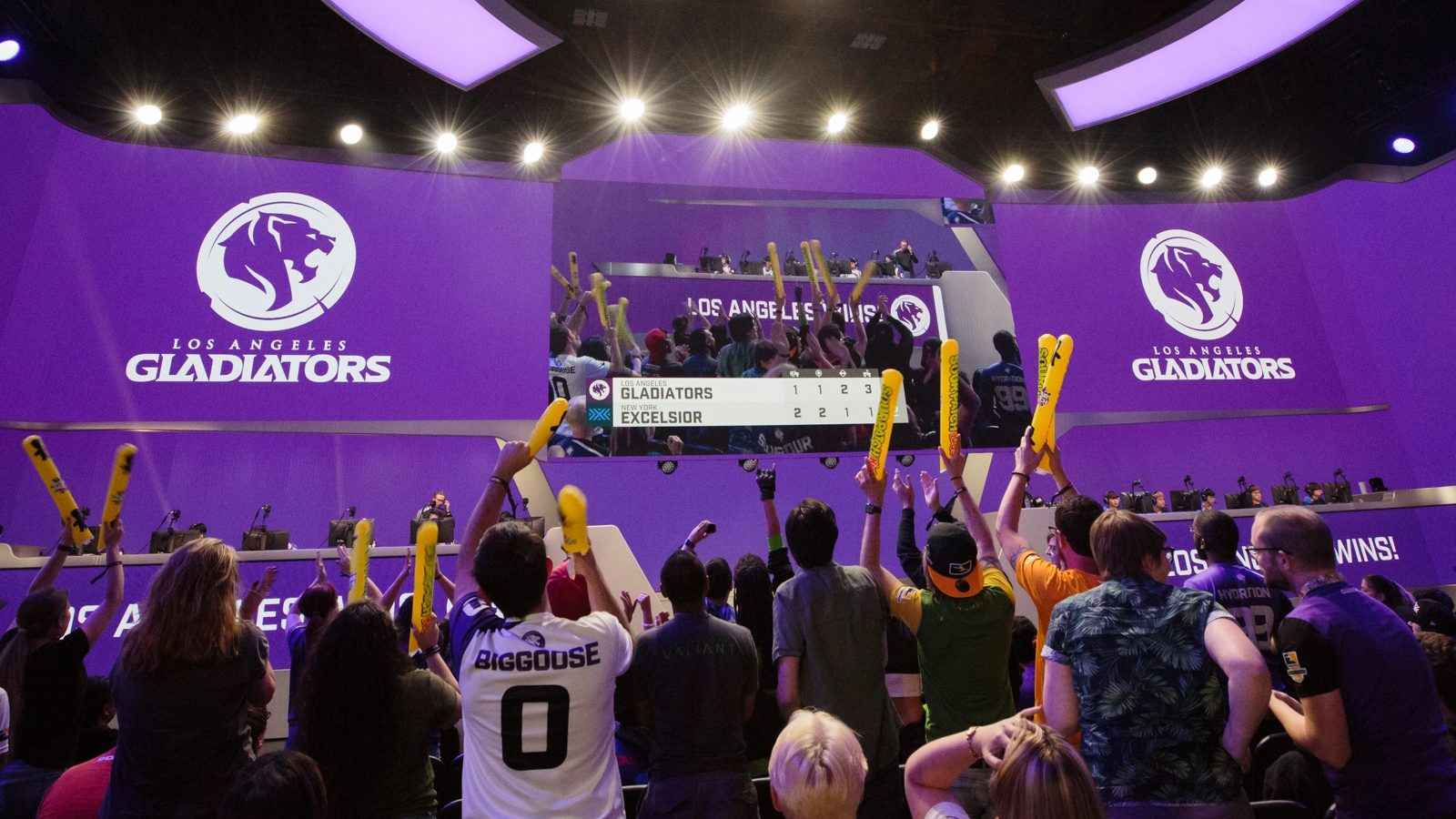 According to ESPN, the suit states that since 2017, Moore has acted as CEO of KSE Esports, a company that was created by the Kroenke organization to hold and run their esports teams and investments.

The lawsuit states that the deal to purchase Echo Fox’s place in the LCS was completed without his knowledge, and this was a direct violation of a verbal joint agreement made between them back in January 2019.

ESPN reports that Moore and the Sentinels were also not compensated for activities performed by the joint venture, and that he had spent his own money on expenses for their Overwatch team, only to have his communication line with Kroenke severed and delegated to close friend Michael Neary. 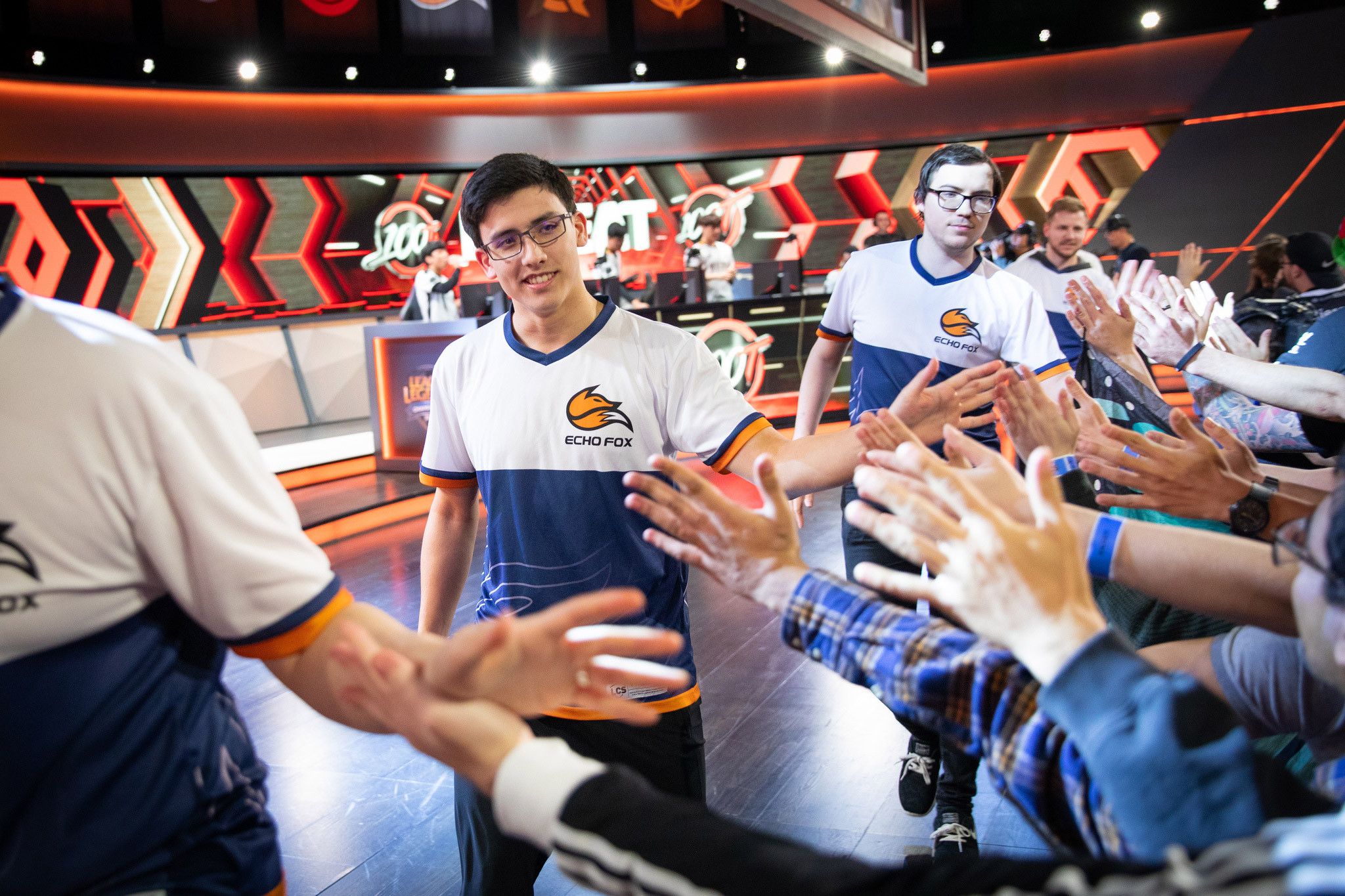 Moore is seeking to take hold of the majority stake of KSE Esports, and is also seeking payment for all costs incurred in this situation. ESPN reached out to both Moore and KSE Esports for comment, who did not respond to the request.

Whether the lawsuit will have any effect on KSE Esports and theirdeal with Echo Fox, which is set to close in 23 days, remains to be seen.