Red Bull has announced the return of Red Bull Conquest, which challenges top fighting game players in the United States to RISE, RALLY and CONQUER in a tournament circuit featuring popular fighting titles.

Red Bull Conquest will unite the leading fighting game communities (FGC) across the country by encouraging local pride during the circuit’s RISE, RALLY and CONQUER events.

Games that will be included in the circuit are Street Fighter V: Arcade Edition, TEKKEN 7, and the upcoming Under Night In-Birth Exe:Late[st]. 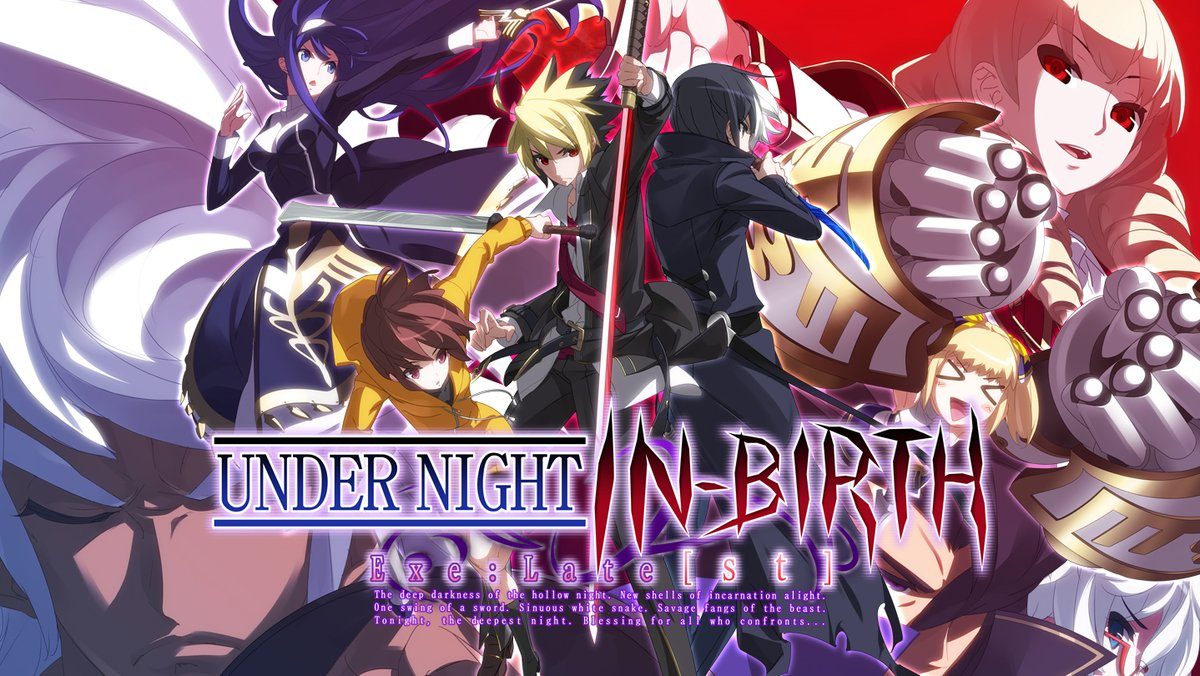 Under Night In-Birth Exe:Late[st] came out in 2012 but is becoming a popular FGC title.
[ad name=”article2″]

How do we compete?

Hopeful players can attend RISE where they will be able to assess the strengths and weaknesses of other teams for training purposes, scout out the competition and practice ahead of their region’s qualifier.

Next step is the RALLY events, where players will compete to earn the top spot in their respective title at their local qualifier event. 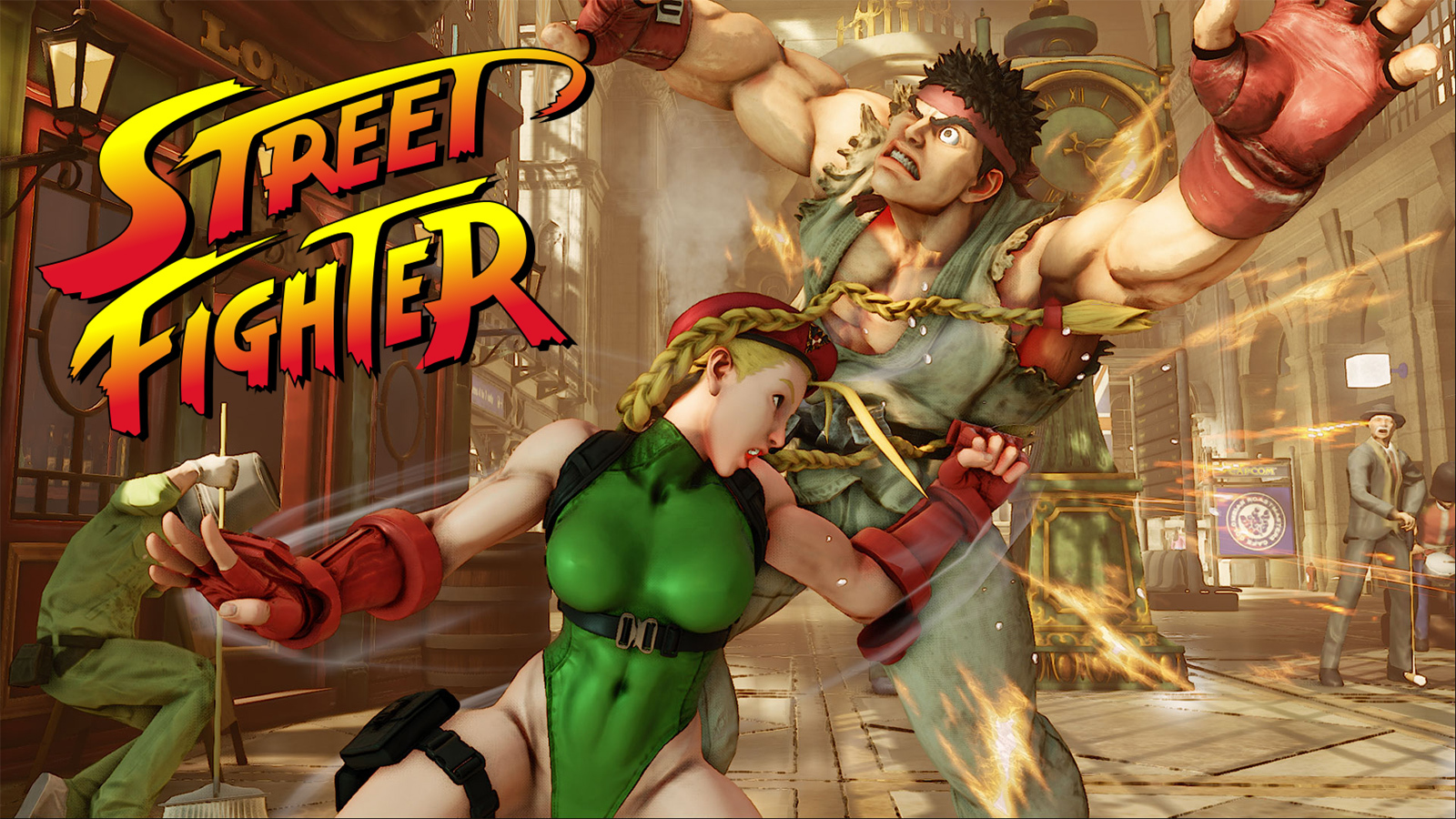 Street Fighter V is a staple of the FGC.
[ad name=”article3″]

Finally, the winning competitors from the eight RALLY events in each of the three games will come together to form a team for the Red Bull Conquest national finals, where only one region will CONQUER and hoist the trophy for their region.

The shift to eight qualifiers for Red Bull Conquest 2019 ensures a deeper pool of talent and more intense competition at each stop as top players are welcomed from around the nation.

They’re also aiming for the qualifiers to serve as a shot for redemption for players who want another shot after last year’s events.

Interested players in any of the three games included in the circuit can register for regional tournaments here.

The full Red Bull Conquest schedule will be announced soon and all currently available information about the Conquest can be found at the event’s official site. RedBullConquest.com. 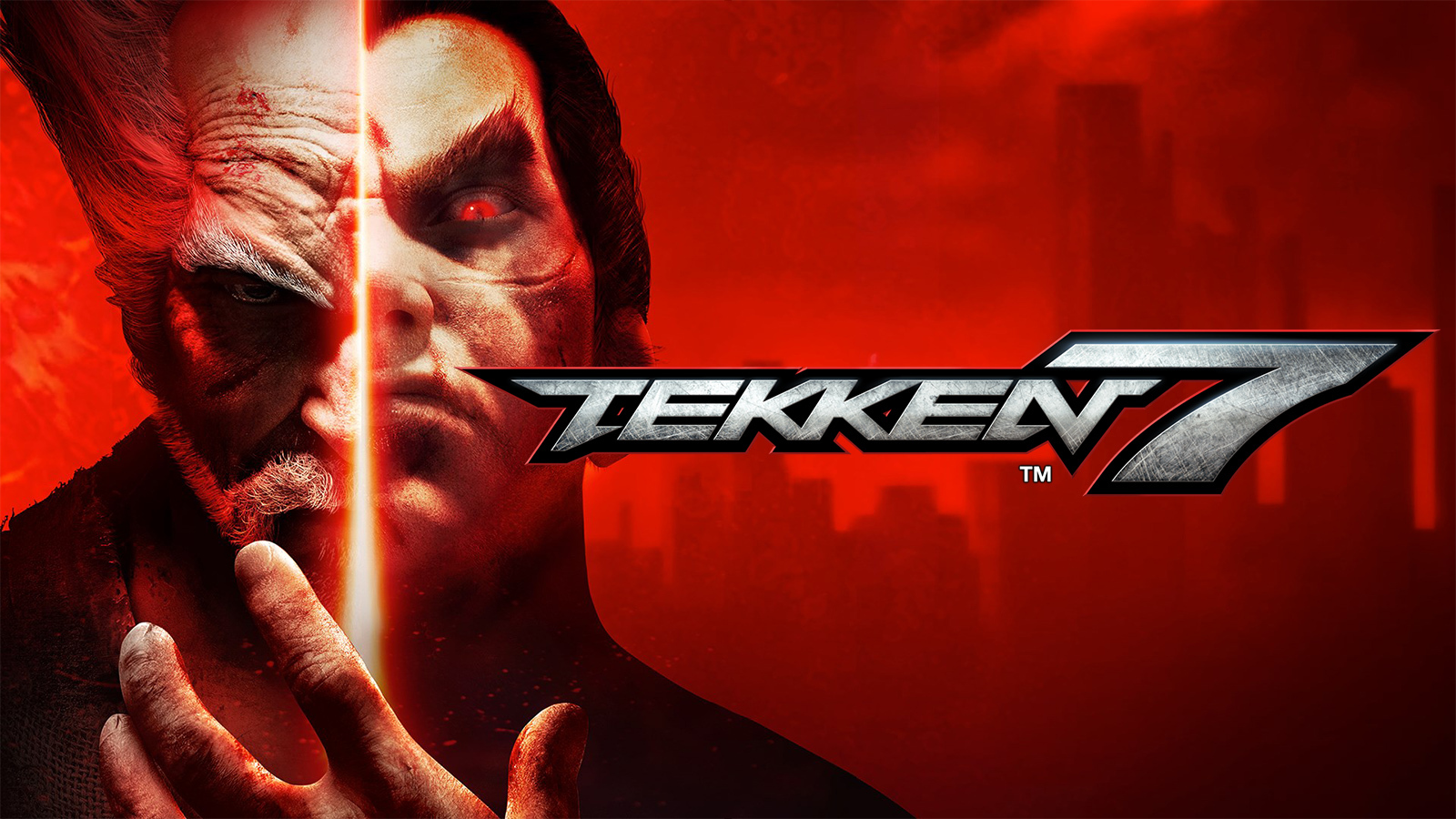 Tekken 7 will also be included in the Red Bull Conquest.
[ad name=”article5″]

While we wait for more information on the event, players have time to hone their skills and prepare to fight for the Conquest title.