The latest institute of higher learning to jump on the esports wagon is none other than The Ohio State University, who recently announced they would be building a brand-new esports arena for students.

The arena will “not only be a place for our teams to practice and compete, but it will also encourage open gaming, and virtual reality experiences,” Brandon Smith, director of esports in the Office of Student Life at OSU said in the report.

The area will include 80 seats, with computers and virtual reality systems, as well as a broadcast booth for students interested in shoutcasting or streaming.

Ohio State esports teams will compete with other Power 5 universities in a newly formed league commissioned by the Electronic Gaming Federation and the University will also help to develop the governance body of the league.

Medical researchers will also be involved in the new arena, studying esports athletes brains, bodies and behaviours in an effort to get on the cutting edge of esports sciences.

“The methods are the same as any other sport, the skills are just different. We have a lot to learn from studying esports athletes, from their exceptional reaction times and rapid decision-making abilities to their physical attributes and health behaviors,” James Onate, co-director at the Ohio State Wexner Medical Center told interviewers. 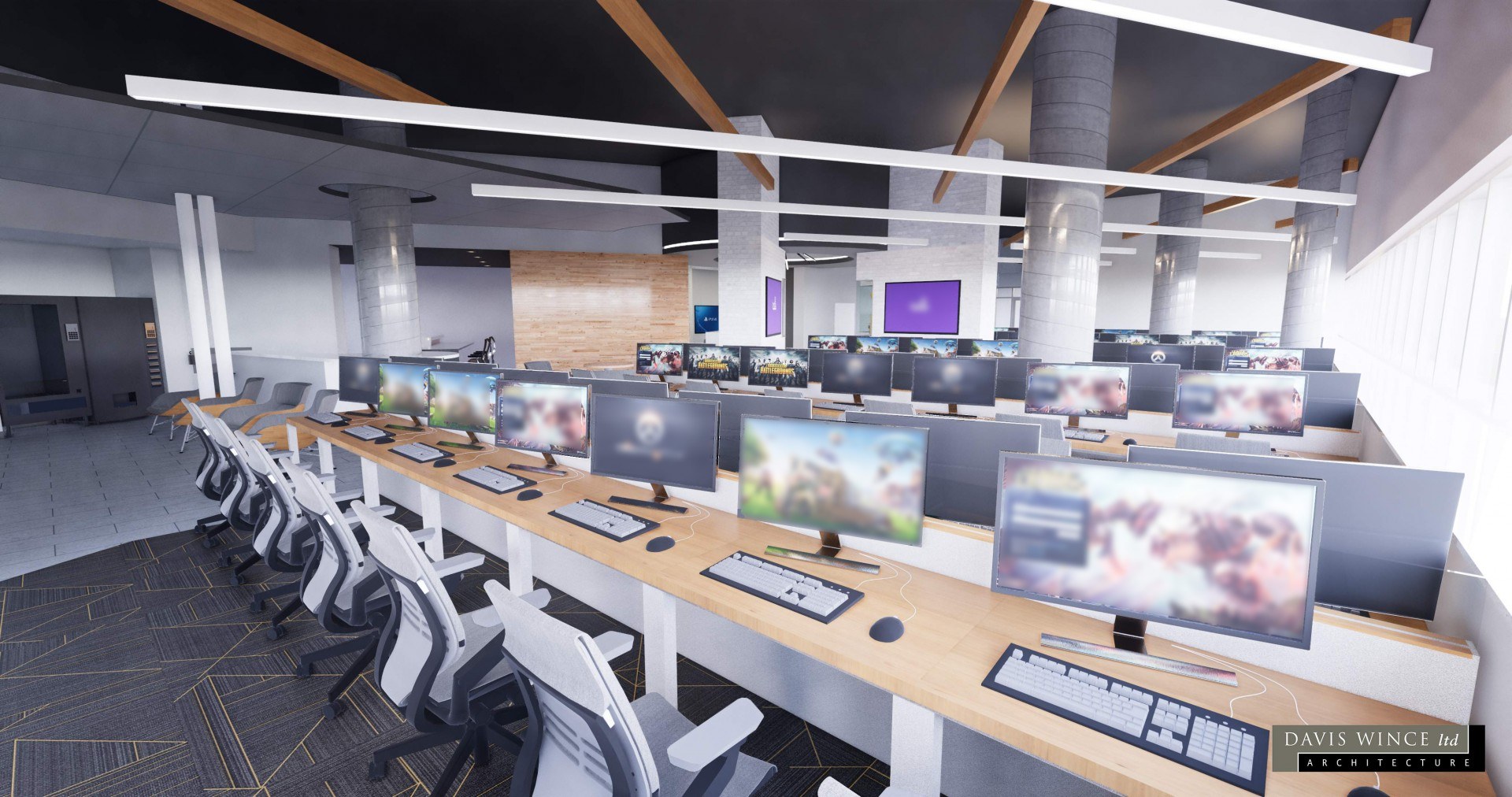 A rendering of the new esports arena at Ohio State University.
https://news.osu.edu/the-ohio-state-university-launches-first-of-its-kind-comprehensive-esports-program/

Ohio State hopes their research into esports will “help individuals and teams optimize and sustain high levels of performance through assessment, analysis and augmentation.”

They’re is certainly taking a big step into the world of esports, now we’ll have to wait and see if other universities follow Ohio State’s lead.