Nintendo under fire for lying about players lagging at Smash tournament

Nintendo is under fire for hiding in-game lag during a Super Smash Bros. Ultimate online tournament from fans – cutting away from a game that was suffering from the issue.

The company was been hosting the Super Smash Bros. Ultimate North America Open event, when the Nintendo Switch’s online services began suffering with lag, affecting games in the North East region of the tournament.

During the middle of one of the matches, the game started to visibly lag and in an apparent attempt to hide that fact, the broadcast team cut away to the analysts studio, as to not show that the match was buffering mid-game. 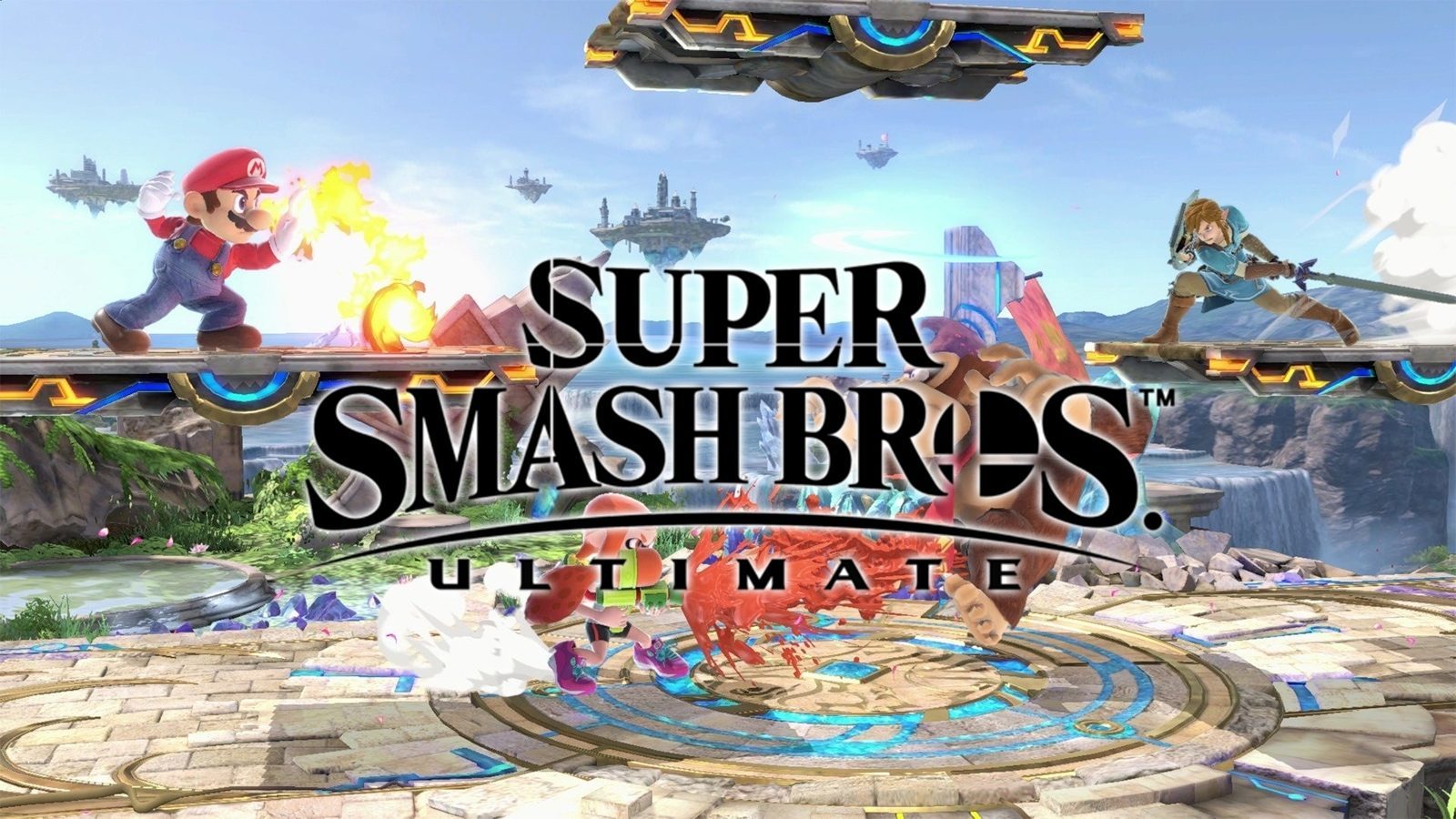 The new Smash has been a hit for Nintendo.
[ad name=”article2″]

After cutting away the game, the host stated: “During this viewing, you might see a little bit of a slowdown or buffering but do not worry, the players aren’t seeing that – that’s not affecting them and that will not affect the VODs afterwards, of course.”

Viewers were unconvinced, given that in-game lag is common when playing yourself, and so Smash players would have instantly recognized it as an in-game issue – not a broadcast issue.

One of the players involved in the game, isnacks, refuted those claims by stating on Twitter that they had experienced lots of lag during the match.

“A lot of lag. We don’t know where it came from because game 1 and 2 were pretty decent,” he said, responding to a fan who asked if he had suffered from the issue.

A lot of lag. We don't know where it came from because game 1 and 2 were pretty decent.

Esports reporter Rod ‘Slasher’ Breslau highlighted the clip of the game on his Twitter account, adding that the host had “presumably lied to viewers” by claiming the players had not run into any lag issues – while also stating that Smash Ultimate online is “notoriously laggy.”

Nintendo cut stream of a match in this weekend's Smash NA Open qualifiers due to lag in the match, and then the host presumably lied to viewers saying the players did not experience lag while playing. Smash Ultimate online is notoriously laggy. #NintendoNAO19 pic.twitter.com/cxFtA9bdeg

Twitch streamer DMBrandon also chimed in, stating that what had happened was akin to false advertising while also describing the event as a ‘mess.’

“Nintendo saying on a broadcast that the players aren’t experiencing lag is akin to false advertising,” he tweeted. “This event is a mess and I hope the talent says something.”

Nintendo saying on a broadcast that the players aren't experiencing lag is akin to false advertising.

This event is a mess and i hope the talent says something.

There has been no official response from Nintendo yet on the accusations, but what transpired seems like a clear cover-up attempt, and fans were not happy about it.