The Madison Square Garden’s new ‘Sphere’ venue in Las Vegas is deep into construction, and new photographs give us a glimpse into the future of esports events.

As esports continues to grow in revenue, more companies are looking to get involved with the growing sport. In 2018, the Luxor Resort’s HyperX Arena was the first esports dedicated arena to open on the Vegas Strip.

Now the Venetian Resort is looking to go all in on entertainment events, including esports, as they put millions into building the new MSG ‘Sphere’ which is set to open in 2021. 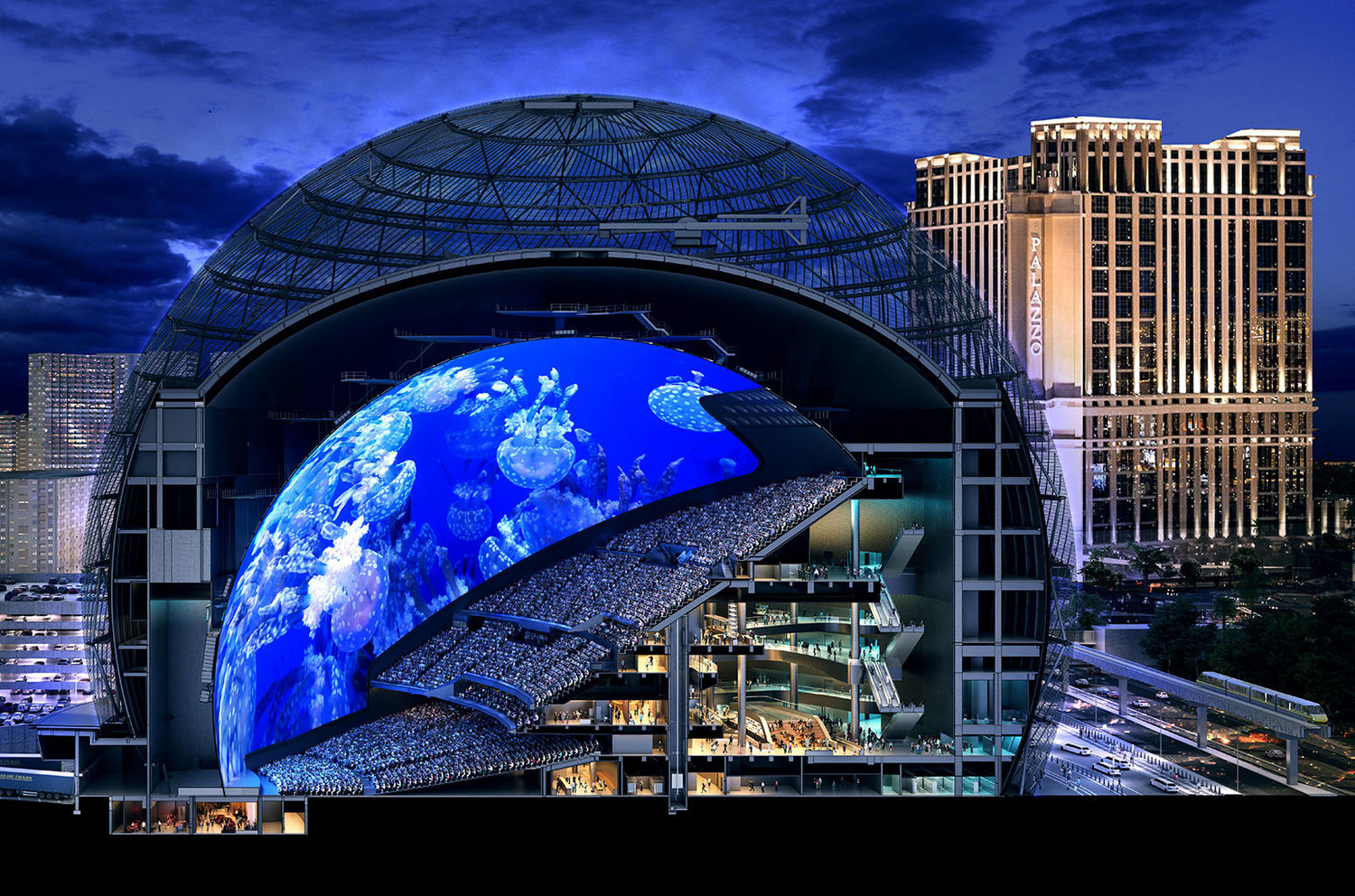 The venue will be super high-tech

In a recent Billboard article, the venue is said to have “dynamically adaptive acoustics system that will deliver crystal clear audio to every guest with the ability to be directed to specific locations”.

It will also have an “infrasound haptic system” which “will convey bass so the audience can “feel” the experience and content will be delivered at 25 megabits per second” which would make every gun shot and grenade blast be felt. 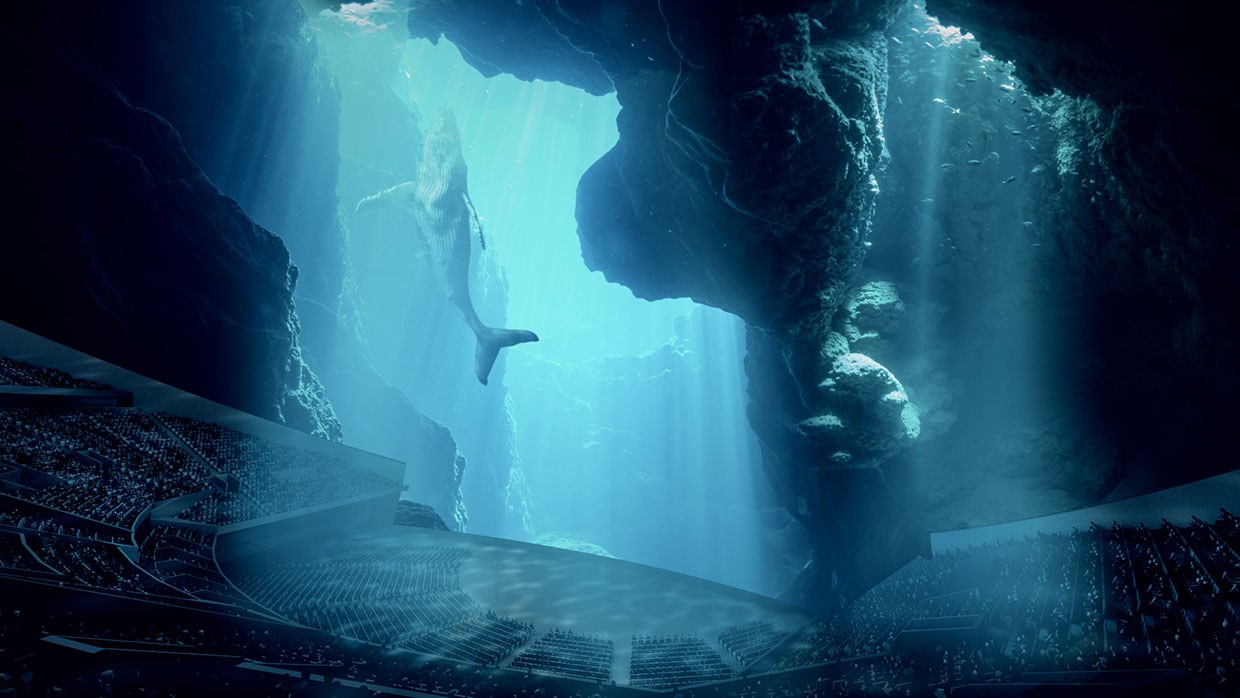 The venue is set to house the biggest resolution screen on Earth.[ad name=”article3″]

On top of having audio that is adaptive to the environment, the new venues centerpiece is what is being called the biggest screen in the world.

It will be a “160,000 square foot interior LED display plane, which will be the largest and highest resolution LED screen on Earth” according to Billboard.

The future of esports events

While the main focus for the venue is currently on concerts, Rolling Stone reported that the company talked about using the venue for esports too.

“In addition to musical residencies, MSG is pondering other, more radical uses for their Sphere. Ideas range from esports to “mass gaming” on the big screen.” 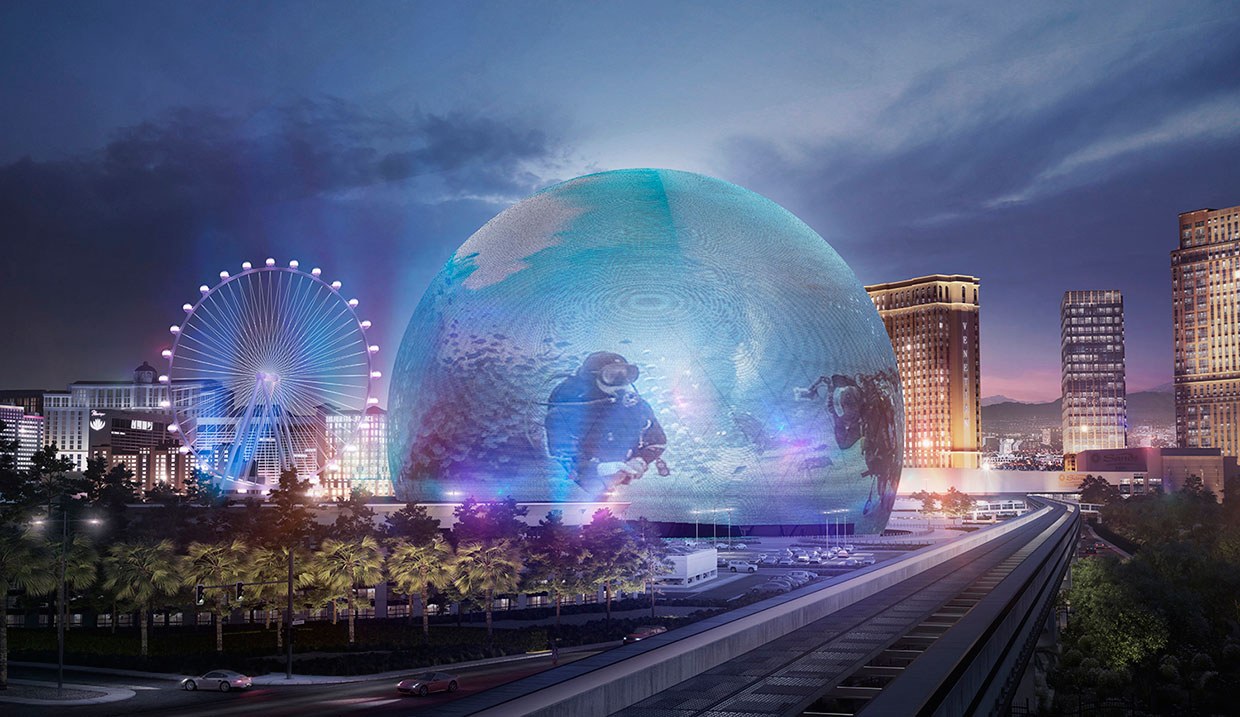 The Vegas Sphere promises to focus on all the senses and be the most immersive venue in the world. With the adaptive audio and insane visuals, watching your favorite teams would be taken to a whole new level.

Hopefully we see more action to get esports into the new venue the closer it gets to opening in 2021. We will keep you updated when new information comes out.