The others in the Echo Fox organization.

Raizada is a founding partner at the Vision Venture Partners group that invested in Echo Fox following a $38 million raise of capital under the name Vision Esports.

After the alleged racist abuse from Raizada, Fox said he would be willing to stay on Echo Fox if they severed ties with the shareholder, and the LCS are now pushing for a similar outcome. 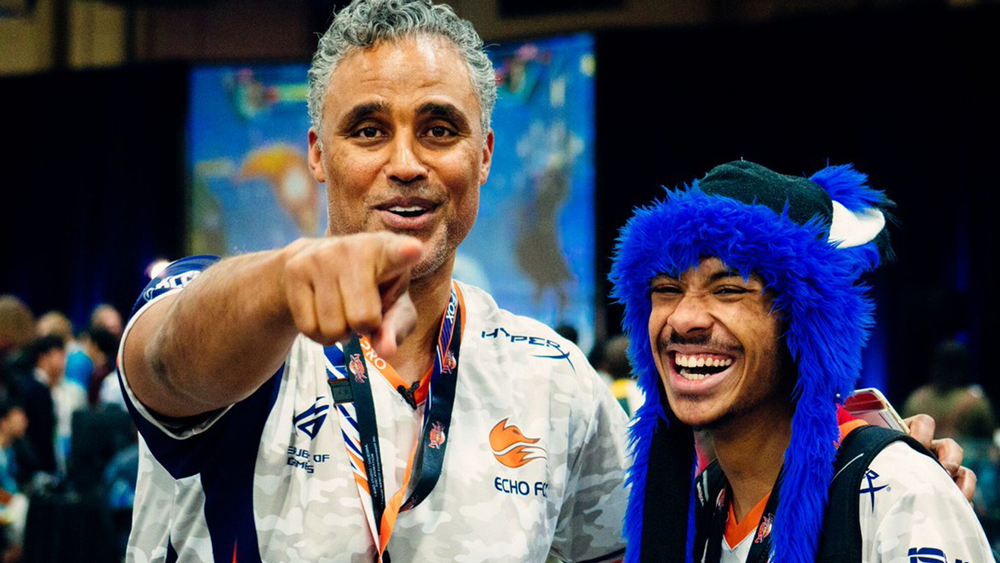 Fox has said he’ll stay on with Echo Fox if they cut ties with Raizada.
[ad name=”article2″]

On Wednesday, May 15 LCS Commissioner Chris Greeley put out a statement concerning Echo Fox and the results of the LCS’s investigation into the accusations first made by Fox regarding Raizada.

“Hate speech, threats, and bigotry have no place in the LCS,” they said on Twitter. “We have directed Echo Fox to take appropriate corrective action within 60 days.”

Greeley went on to say that if Echo Fox didn’t take appropriate action by “removing any individuals whose actions violate League rules and agreements within the required time period” then the team’s future in the LCS could be in trouble.

Echo Fox has been asked to cut all ties with Raizada twice now, first by Fox and now the LCS itself.

If Echo Fox does not take action by removing any individuals whose actions violate League rules and agreements within the required time period, the League will take formal action that may adversely impact the future of Echo Fox in the LCS. -Chris Greeley, LCS Commissioner (2/2)

The LCS has given Echo Fox 60 days to cut ties with Raizada, even if they didn’t mention him by name, so now we’ll have to wait and see how the organization responds.